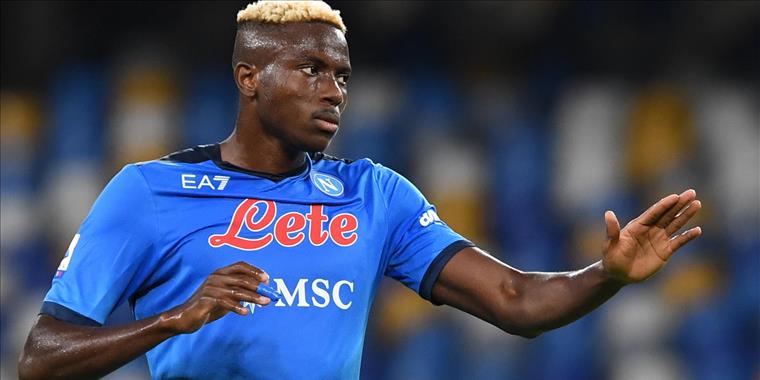 Super Eagles striker, Victor Osimhen will not be available for next year’s African Cup of Nations.

According to a statement on Napoli’s official website, Osimhen underwent cheekbone and eye socket surgery and could be out for three months.

“On Tuesday morning, Victor Osimhen was operated on his cheekbone and eye socket by Gianpaolo Tartaro, who was assisted by Dr Mario Santagata with Dr Raffaele Canonico also present.”

“Titanium plates and screws were used in the operation.”

“The player is doing well and will remain under observation for the next few days.”

“Osimhen is expected to return to action in three months.”

The 22-year-old striker was subbed off in the second half of Napoli’s 3-2 loss after he had a head collision with Milan Škriniar.

This development means that the striker will play no part at the Africa Cup of Nations in Cameroun in January but could return for the World Cup playoffs in March. 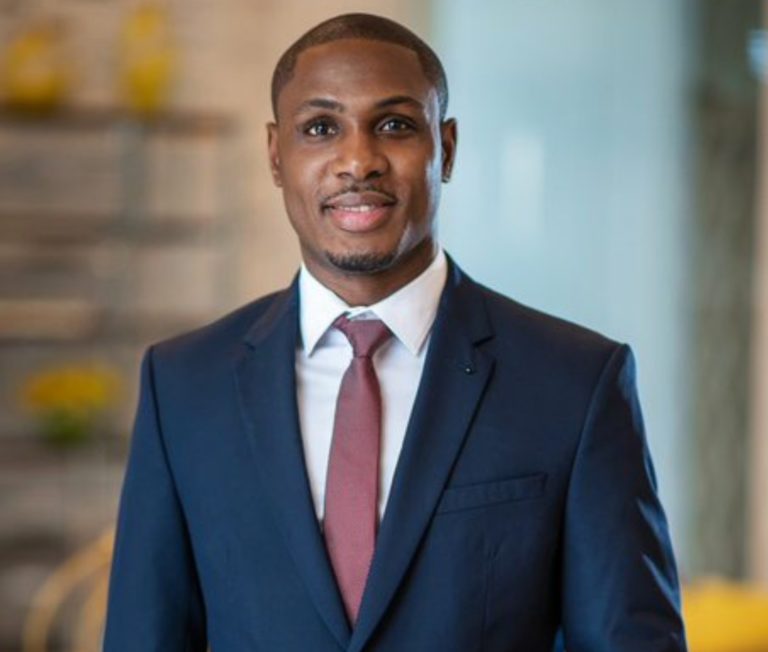 Advertisement Latest reports from verifiable sources in the United Kingdom has it that Odion Ighalo might be on his way back to Shanghai Shenshua as the parent club are refusing a loan extension offer from Manchester United. In addition, Shenghai Shenshua has also offered Odion Ighalo a new contract 170 million naira per week to… 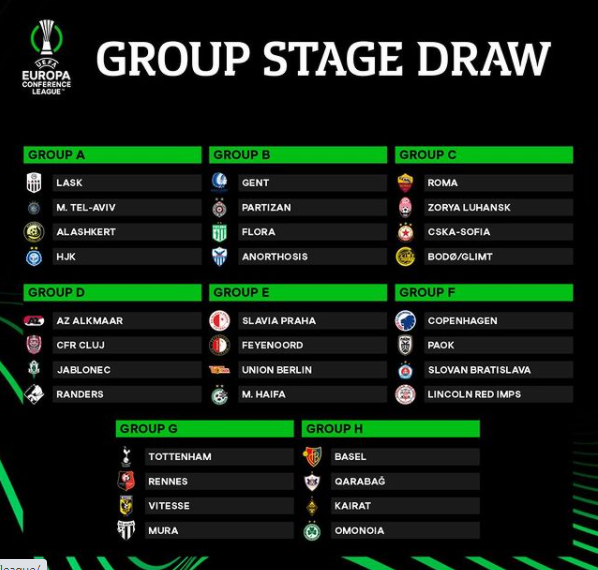 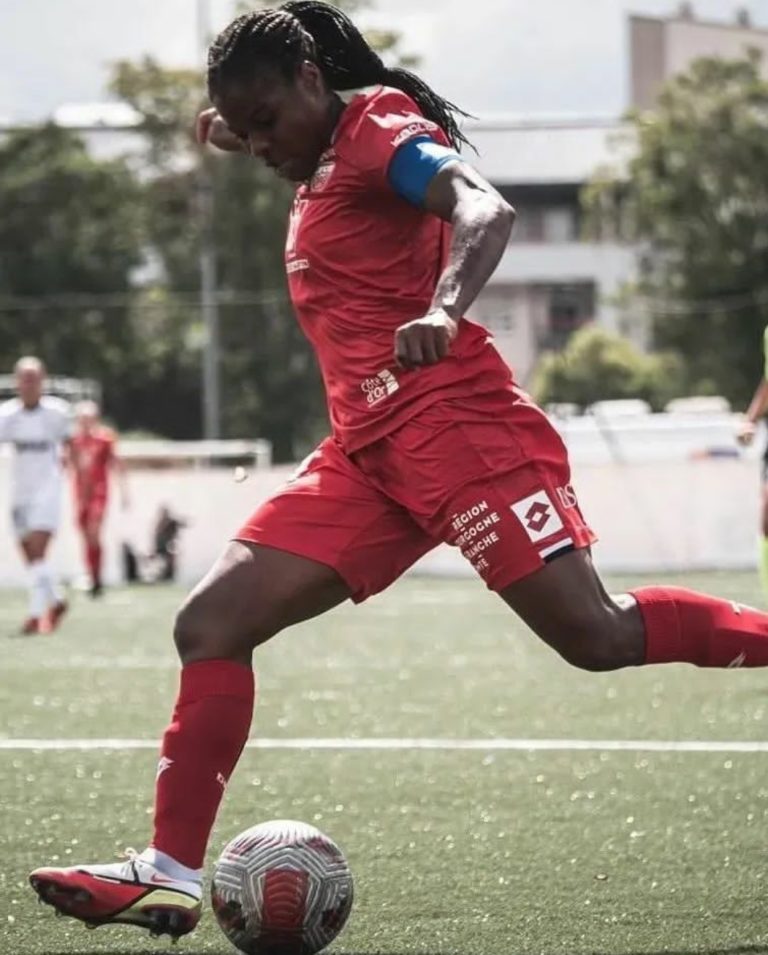 Advertisement Super Falcons striker, Desire Oparanozie scored a brace as Dijon recorded their second win of the season at Soyaux-Charante. She has scored in both halves as Dijon got back to winning ways after the losses against champions Lyon and Saint-Etienne. Advertisement Desire Oparanozie has now scored 3 goals in 5 appearances for Dijon this… 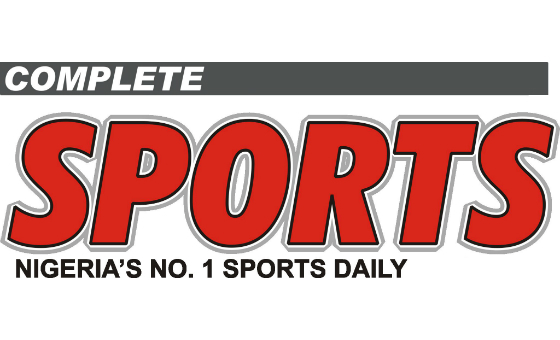 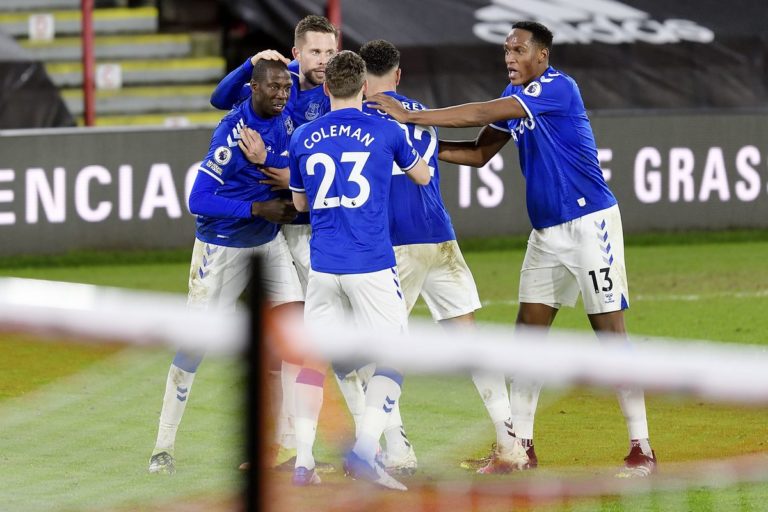 Advertisement The Premier League fixture between Manchester City and Everton has been postponed due to an increase of confirmed COVID-19 cases in the Manchester City squad. Recall that Manchester City’s duo of Kyle Walker and Gabriel Jesus and two members of staff all tested positive for COVID-19 a few days ago. The fixture has now… 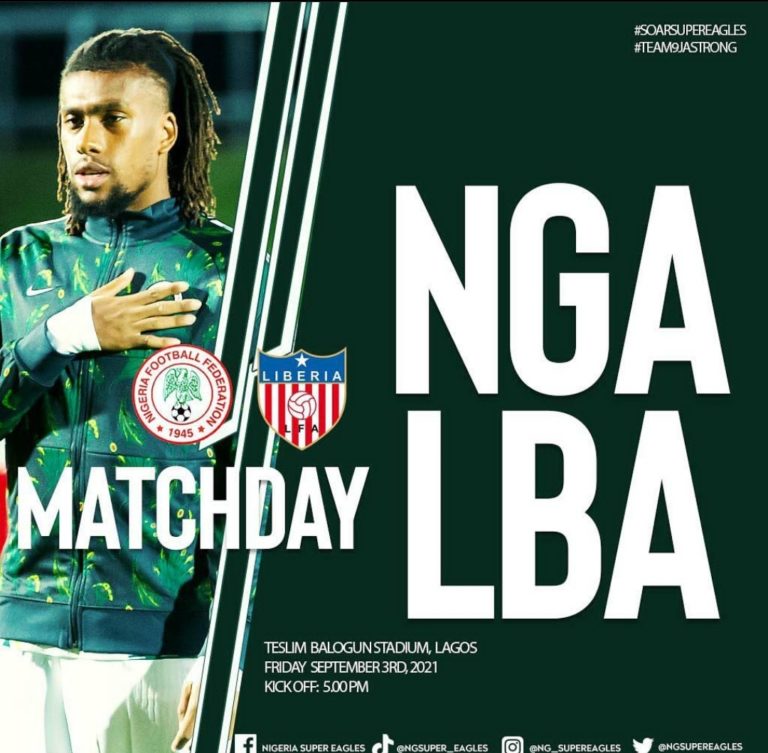 Advertisement The Super Eagles are only a few hours away from taking on Liberia as they kick-start their Qatar 2022 FIFA World Cup qualification series. The match is slated 5 p.m local time at the newly-renovated Teslim Balogun Stadium in Lagos and it will be live on FIFA YouTube channel. Log on to your YouTube…