The Reds went ahead early when Mohamed Salah converted a penalty in the fourth minute.

Virgil van Dijk put Liverpool back in front when he converted a corner kick by Andrew Robertson in the 20th minute.

Patrick Bamford latched on to a mistake by Van Dijk in the 30th minute to equalize again for Leeds.

A rocket by Salah in the 33rd minute gave Liverpool the lead to the halftime break. 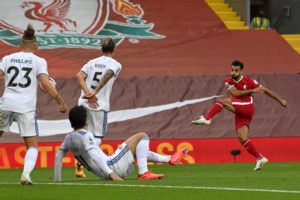 In the 66th minute, Leeds United equalized through Mateusz Klich converting a ball by Helder Costa

Salah would have the final word in the 88th minute converting a penalty to give Liverpool at three points and complete his hattrick. 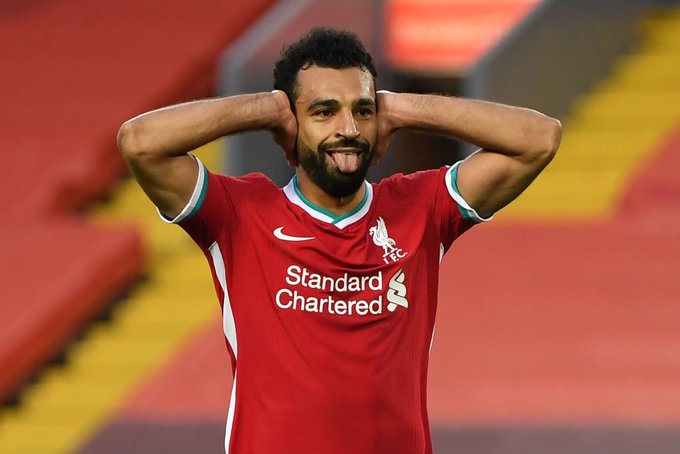 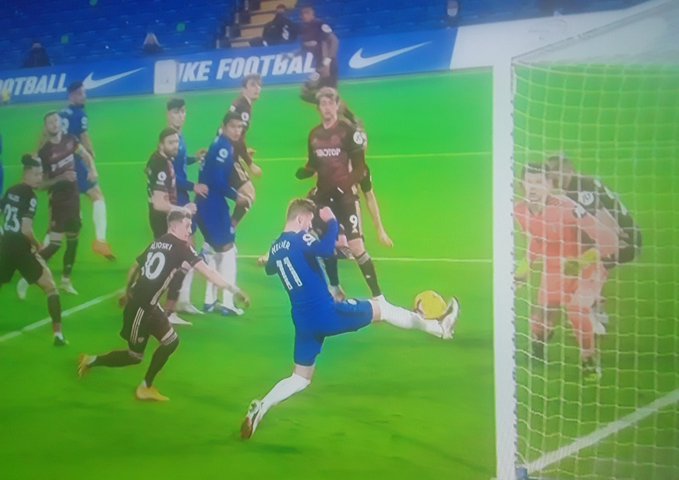 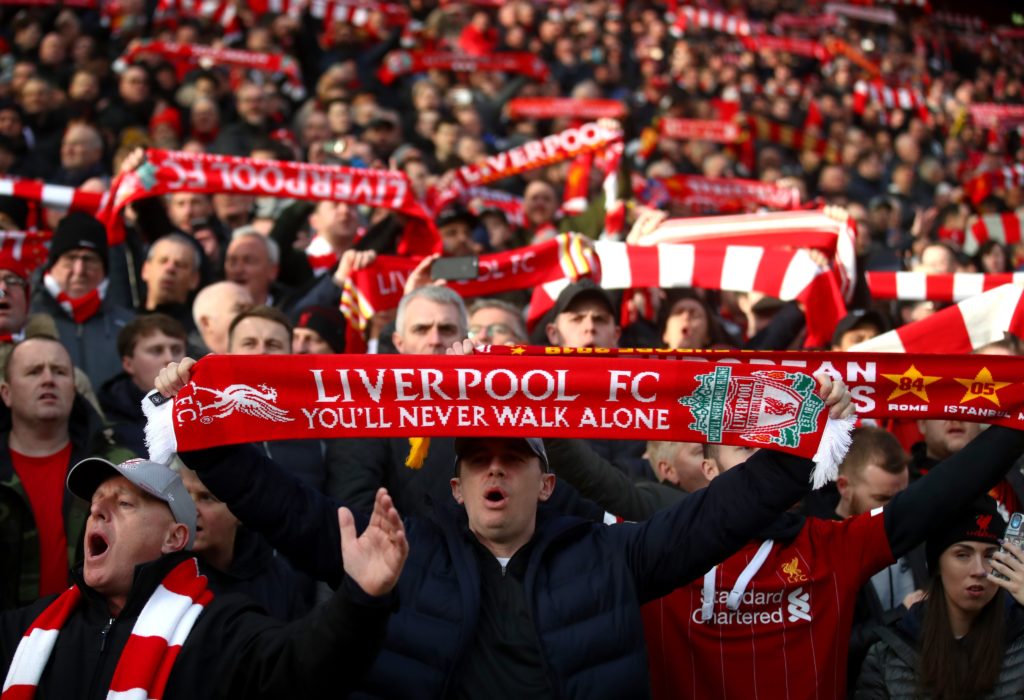 Liverpool 2 Bournemouth 1: Is there hope to beat Atletico Madrid in midweek? Liverpool returned to winning ways defeating Bournemouth 2-1 in a Premier League…