Two electronic gadgets traders were seen deficating openly along the popular Carter Bridge in Lagos. The two men bent down right in the middle of bridge as they passed out faeces without fear of been harassed by law enforcement agents in the state.

Open defication is more or less “normal” in this part of the world as people often chose to dedicate in open spaces especially on road sides, under bridges and anywhere else they deem fit.

President Buhari sighed an executive order last year tagged “Open Defecation-Free Nigeria by 2025 and Other Related Matters Order’ which is to ensure that the country is open defication free by 2025 as well mandating all public places include schools, markets, libraries, fuel stations among other places to have toilets.

Nigeria is ranked second in the world in terms of countries with the highest number of people practicing open defication – 46 million. India is said to be the worst country with open defication according Water Sanitation and Hygiene [WASH NORM], a research carried out by the United Nations Children’s Fund [UNICEF] in collaboration with the Nigerian Ministry of Water Resources and National Bureau of Statistics. 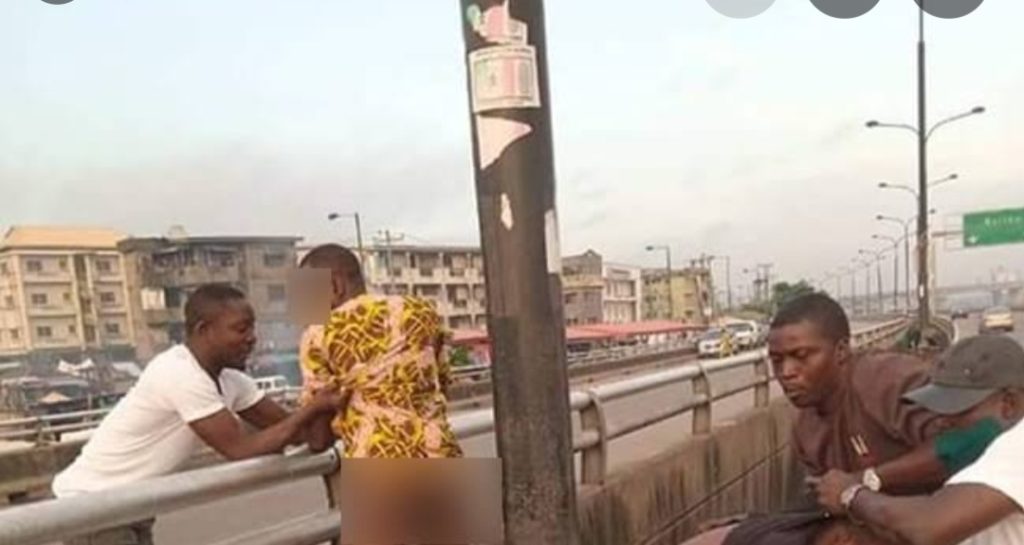 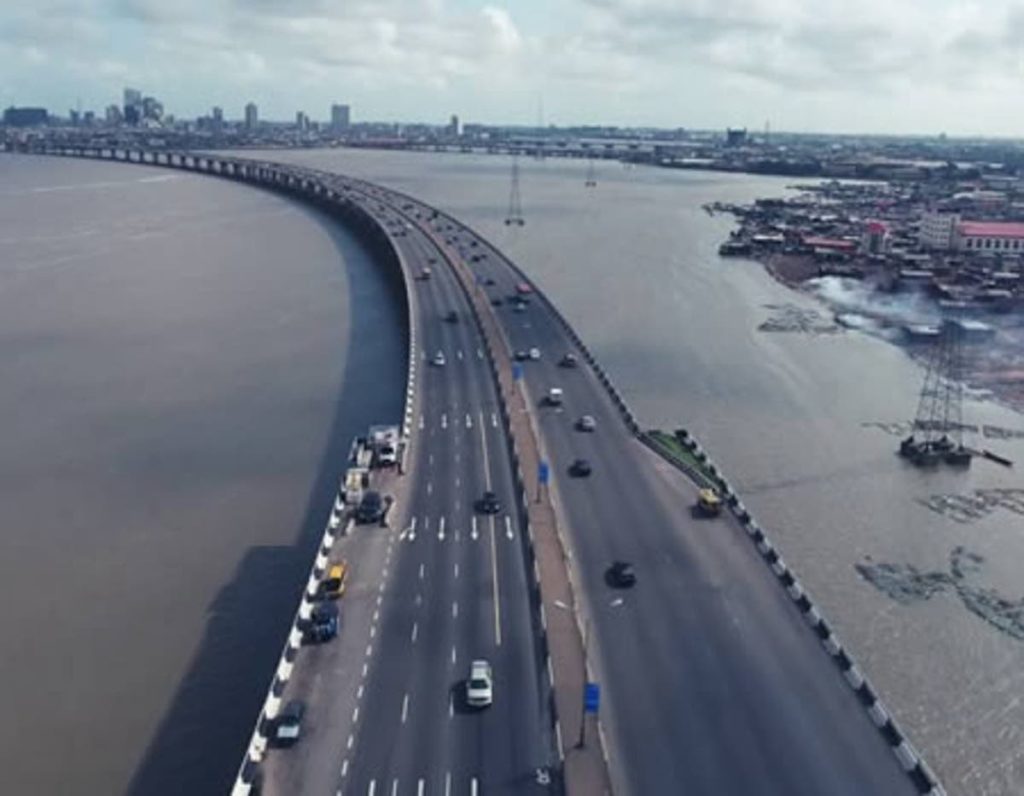 The Federal Controller of Works in Lagos, Mr. Olukayode Popoola had indicated that that popular Third Mainland Bridge may be closed to commuters for repair…

With the high rise in COVID-19 cases and the  lockdown in Lagos and some other states in the country, it is expected that roads, include… 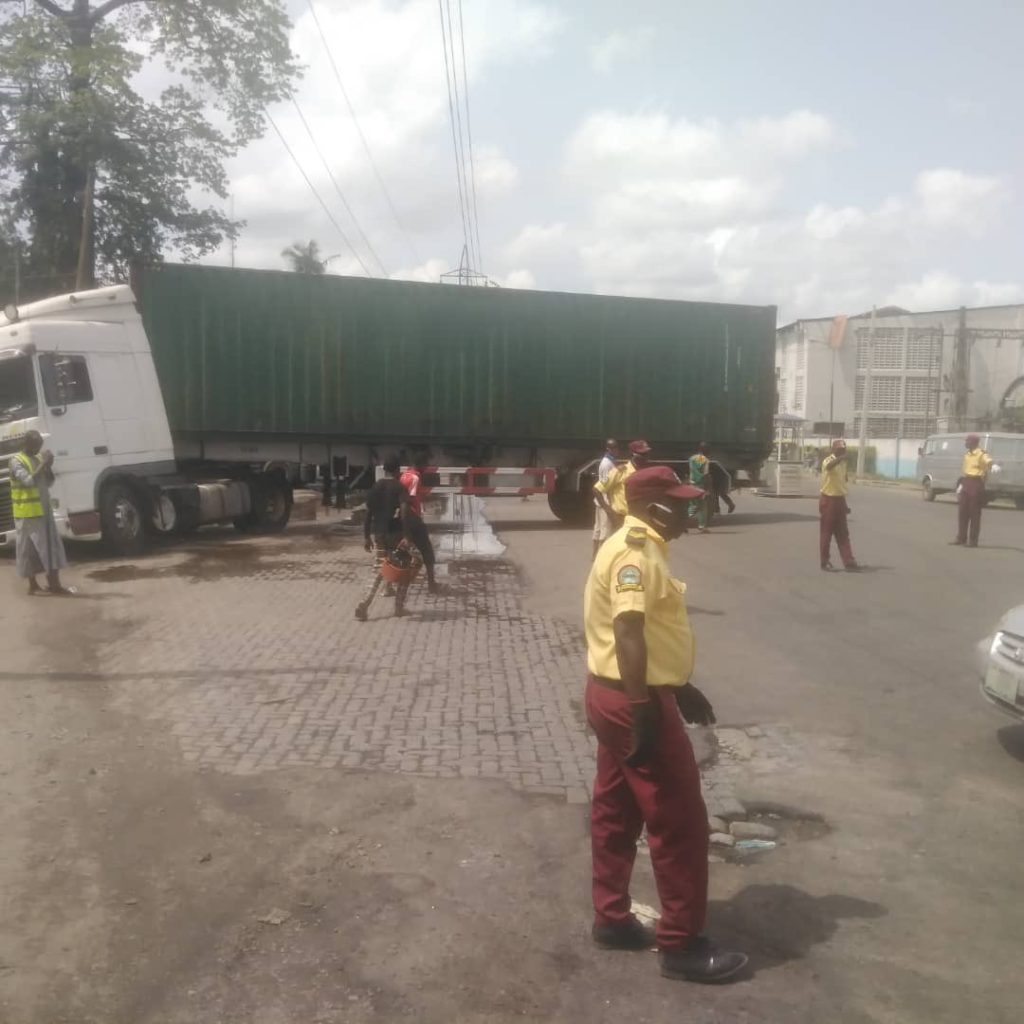