There is news about Super Eagles of Nigeria forward Kelechi Iheanacho.

Iheanacho who plays for Premier League side Leicester City has revealed some unknown things about himself.

In an interview with the FA Cup official Twitter handle before Leicester City’s quarterfinal clash against Southampton at Wembley Stadium, Iheanacho takes about a variety of issues.

In the interview he revealed that he is his own hero, Iheanacho also added that he likes to cook, paint, is funny, and makes people laugh. 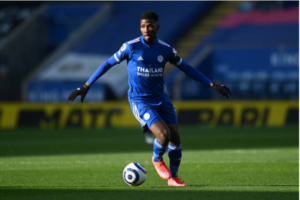 Finally, Iheanacho reveals his admiration for Brazilian football legend Ronaldinho whom he hopes to meet in the future.

Get to know the @NGSuperEagles & @LCFC striker a little bit better ahead of the #EmiratesFACup semi-finals 🇳🇬 pic.twitter.com/zNs1k8X0dM 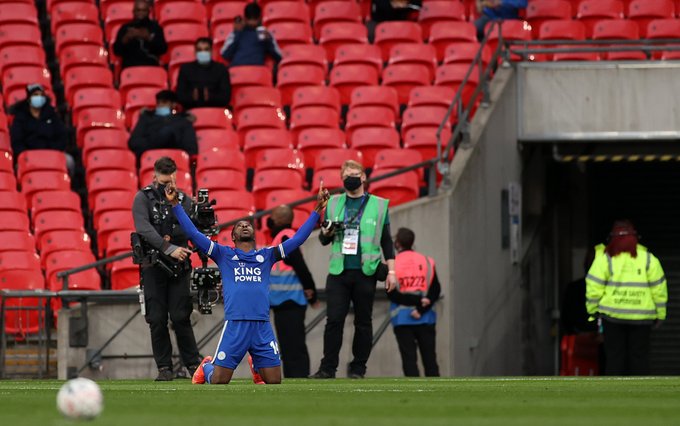 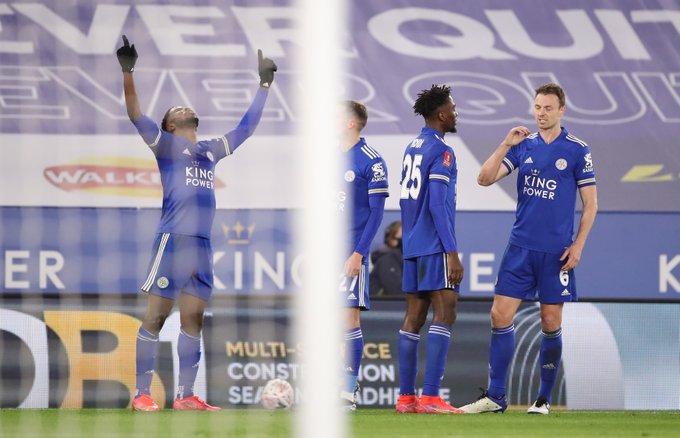 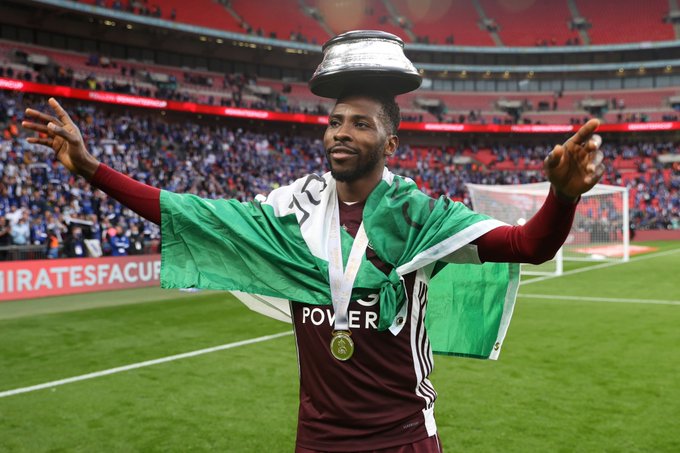 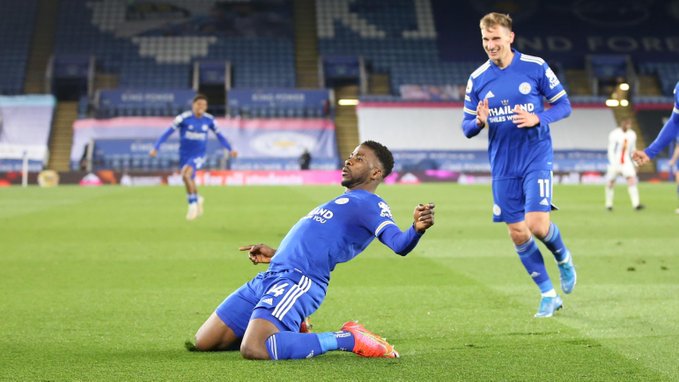