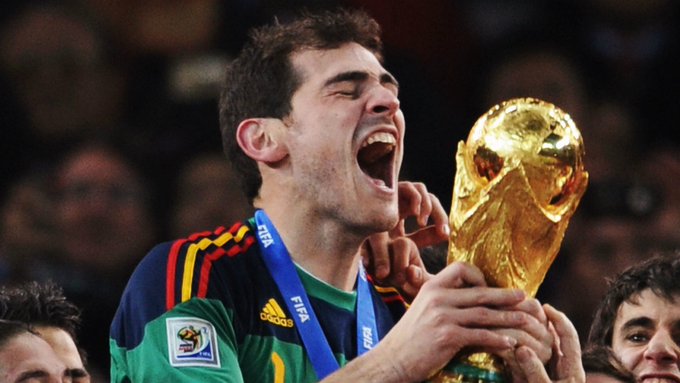 Legendary Spanish goalkeeper Iker Casillas has announced his retirement from football at the age of 39.

Casillas revealed his decision to retire on Tuesday, August 4th.

The decision for Casillas to retire comes after not playing since he suffered a heart attack back in April 2019.

The statement said, “The important thing is the path you travel and the people who accompany you, not the destination to which it takes you.

“I think I can say, without hesitation, that it has been the path and the dream destination.”

Casillas played for Spanish La Liga giants Real Madrid for 18-years and s arguably he best goalkeeper in the history of the club.

In a statement by Real Madrid about Casillas retirement said, “Real Madrid wants to show its appreciation, admiration and love for one of the greatest legends of our club and world football.

“Iker Casillas belongs to the heart of Real Madrid and will be so forever.” 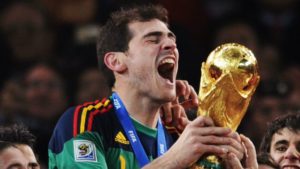