He beat Erling Håland of Borussia Dortmund, who played the first part of the season with Red bull Salzburg, to win the prestigious award.

The 21-year old SkRapid Vienna winger was born in Benin City, Nigeri has represented Austria from U15 all the way through to Under 21. 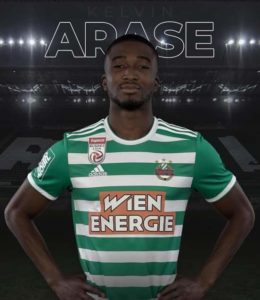 “Rapid player Kelvin Arase has won the “Newcomer of the Season” 2019/20 in the tipico Bundesliga! The 21-year-old made his breakthrough under coach Dietmar Kühbauer this season and developed into an important pllar for Hütteldorfer. The offensive player contributed five goals and three assists on the way to the runner-up title.

Arase secured the Sky Sport Award with 42 percent of the votes ahead of Marko Raguz, Erling Haaland, Shon Weissman and Dominik Szoboszlai.”

He holds dual Austrian and Nigerian citizenship and is eligible to play for the Super Eagles. 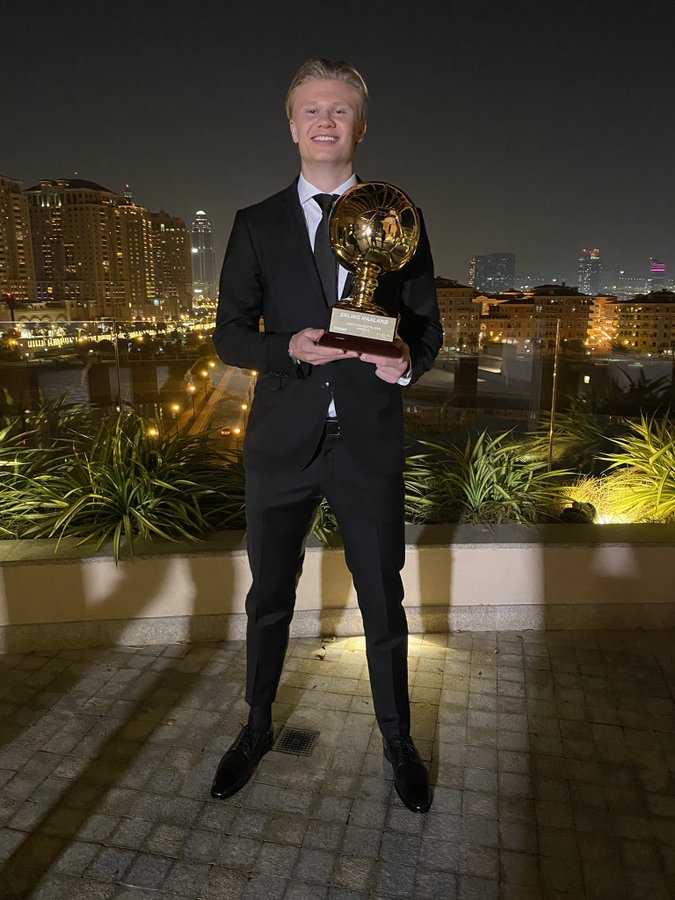 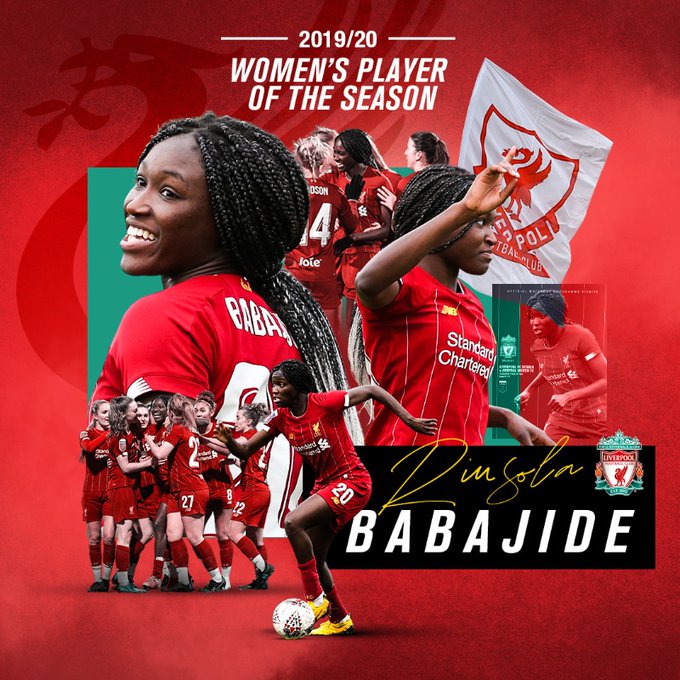 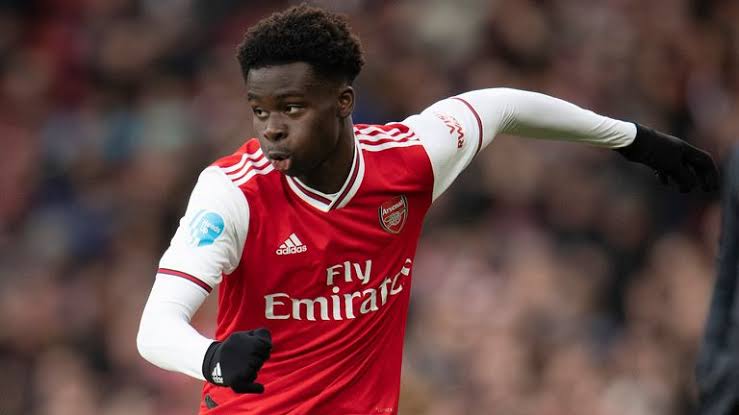