A staff of the Benin Electricity Distribution Company (BEDC), got stranded on an electric pole in Effurun area of Warri Delta State after his ladder was seized while trying to disconnect power in the area.

According to the report, the official did not take permission before disconnecting the cables from the electric pole. Consequently,  his ladder was seized and he got stranded on the pole. 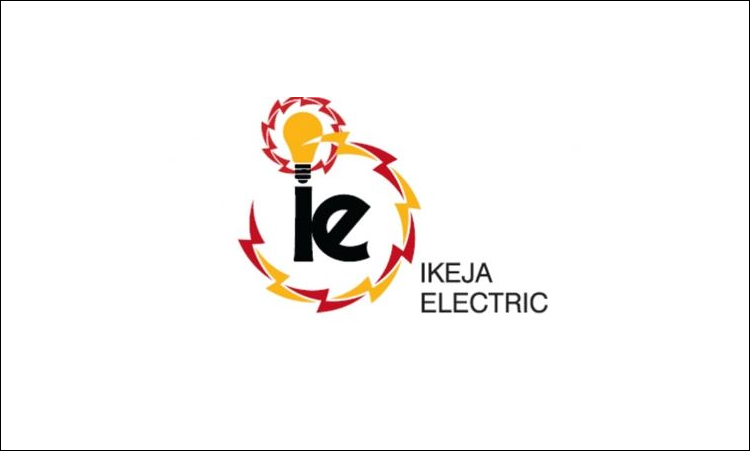 Ikeja Electric officials uncovers 100m long cable used in illegal connection in Lagos! See video In as much as power distribution companies have their issues… 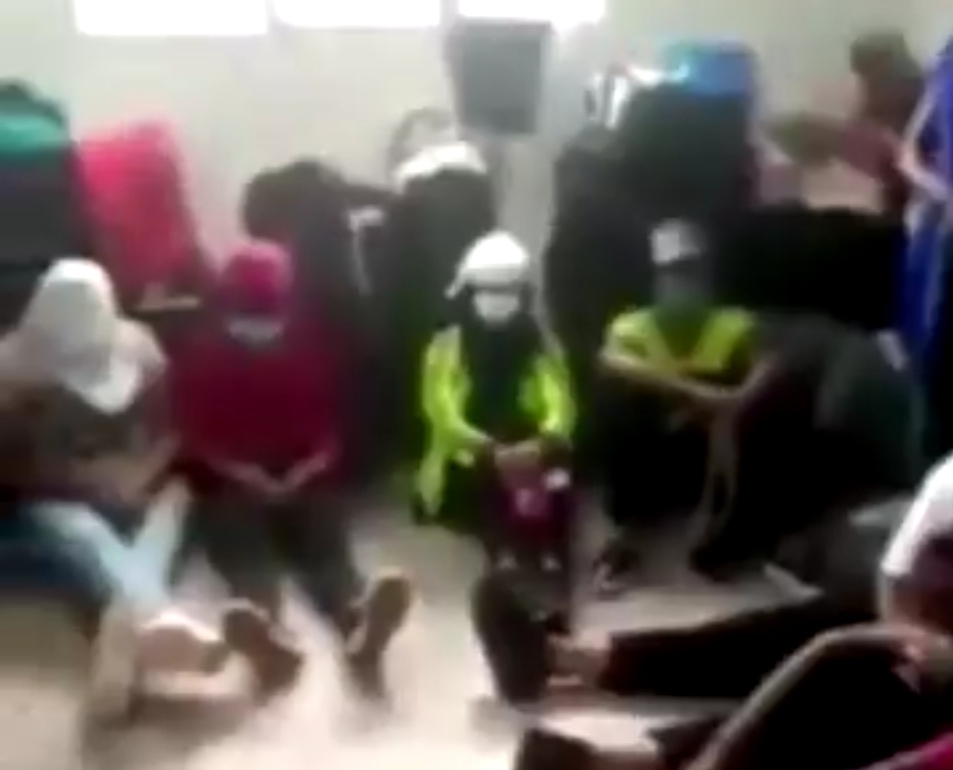 Please help us, we want to come back home!!” – Nigerian ladies stranded in Lebanon cry out for help. Video👇 No less than twenty Nigerian…

In recent times, there has been criticism against men of Nigeria Armed forces especially the Nigerian Army, Special Anti-Robbery Squad (Sarz) among others with regards… 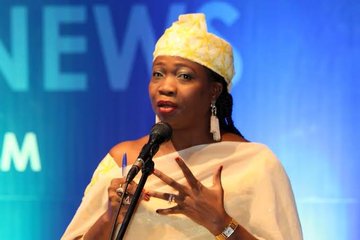 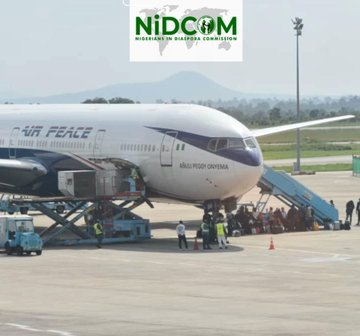