Ajayi’s WestBrom 90 mins away from promotion to the Premier League as curtains fall on English Championship.

Super Eagles defender Semi Ajayi and West Bromwich Albion are in a win-or-bust game against Eberechi Eze’s Queens Park Rangers at the Hawthorns on Wednesday evening to signal the end of the regular English Championship.

At stake is a ticket for direct promotion to the Premier League for the Baggies if they get all three points or else they risk going through the uncertain lottery of promotion playoffs with three other teams for just one ticket. 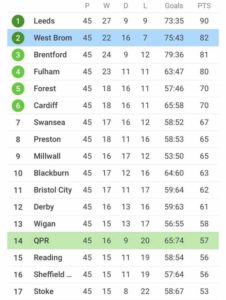 Luckily, QPR are safe in 14th place with 57 points and should not mind being rolled over by the promotion chasers but West Brom’s form of late, especially since the restart of the league, is a far cry from their performance in the early days which has seen them spend more days in the top two than any other team, including Leeds United who have already secured their spot in the top-flight for the first time since 2004.

Anything short of a victory for West Brom will give Brentford who play Barnsley at home and are a point behind on 81 a leeway to get that automatic spot. Should Brentford also fail to make it count, Fulham who are on 80 points also have a chance to go up should they win at Wigan and the other two fail to win. 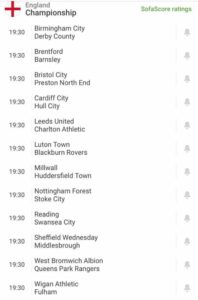 Apart from Semi Ajayi and Ebere Eze, other players of Nigerian descent who may have a part to play in this all-important match include Bright Osayi-Samuels, Aramide Oteh, Olamide Shodipo and Luke Amos.

Leon Balogun and Wigan have to win against promotion chasing Fulham and Josh Onomah (chasing a playoff spot) in order to avoid relegation. Wigan will be docked 12 points at the end of the season so cannot avoid a slip up. 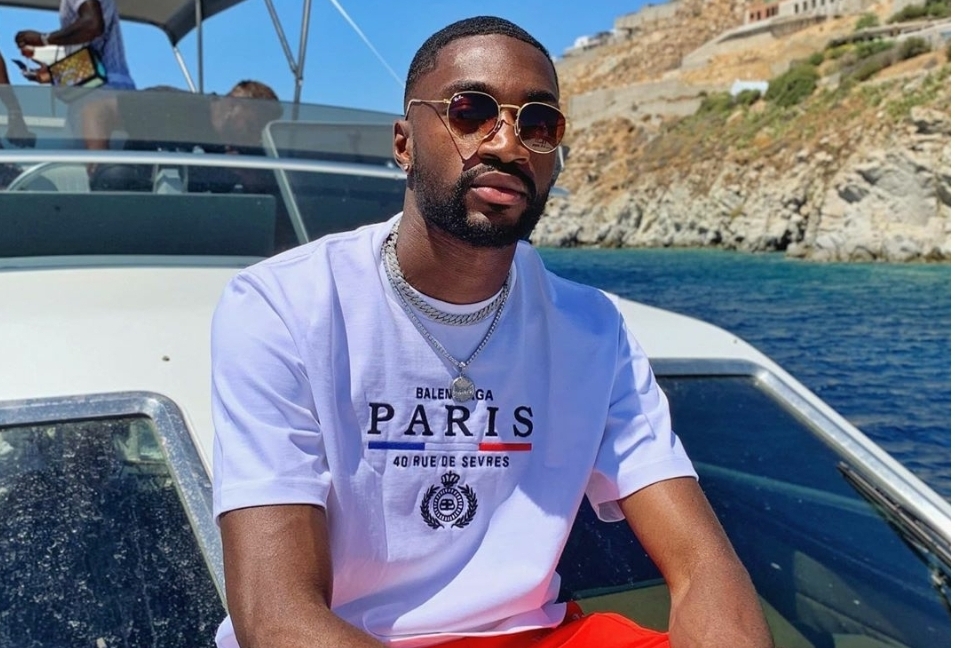 After helping West Bromwich Albion secure promotion back to the Premier League, Super Eagles defender, Semi Ajayi is having a blissful time in the beautiful…