Super Eagles captain, Ahmed Musa has reportedly completed another state of the heart sports and recreational facility in Kaduna State just like he did in his home state of Kano.

The new facility consists of a football pitch, swimming pool, gynasium among others. It also has an event center among other modern facilities.

The new facility will be named “Ahmed Musa Events, Neighbourhood and Recreational Center” 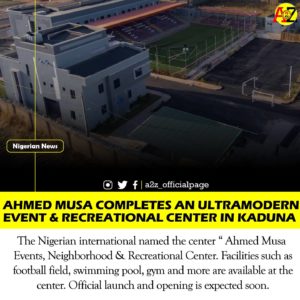 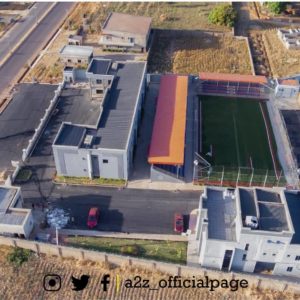 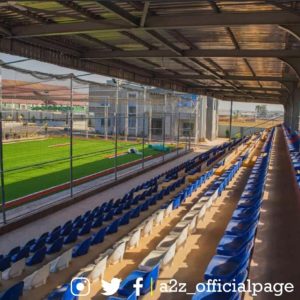 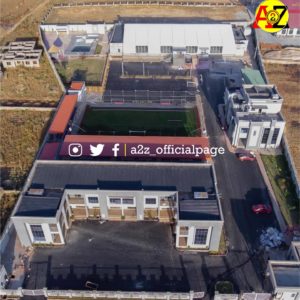 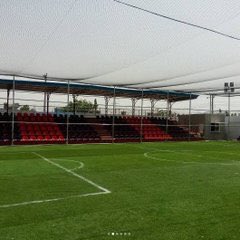