Super Eagles defender Brian Idowu was on target for Khimki as they beat FC Rostov0 2-0 in a Russian Premier League encounter played on Sunday, October 26th.

The first half of the game ended in a goalless draw in a very contested game.

There were three yellow cards for both teams and Rostov were reduced to ten men due to a red card.

Khimki took the lead in the 90th minute through Reziuan Mirzov. 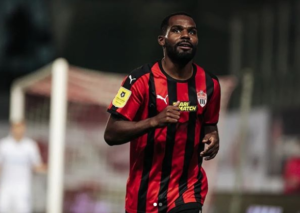 Idowu would seal the win for Khimki with their second in additional time.

Watch video of Idowu score for Khimki below 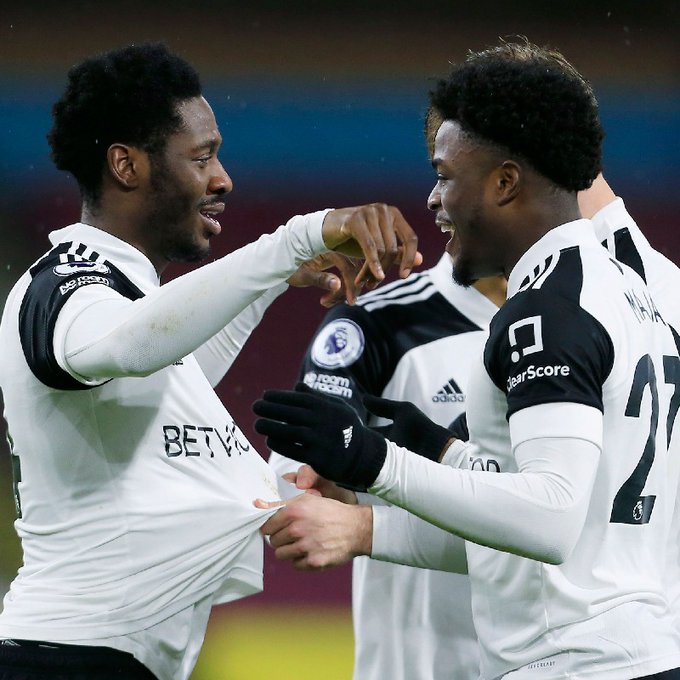 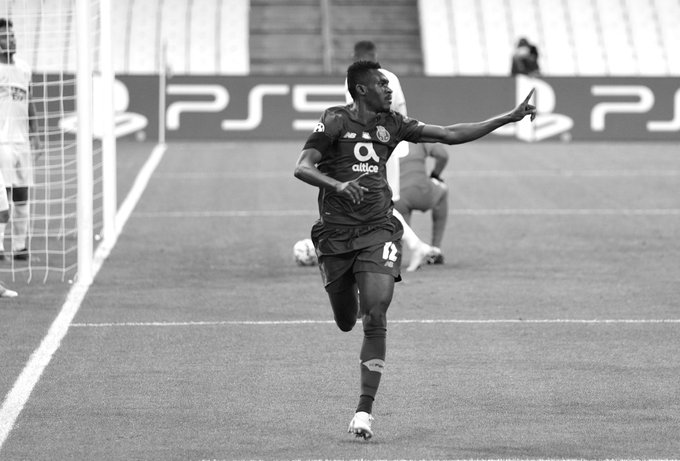 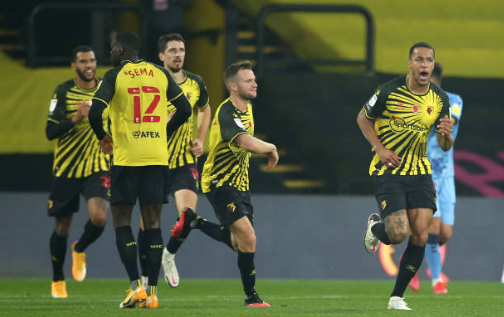