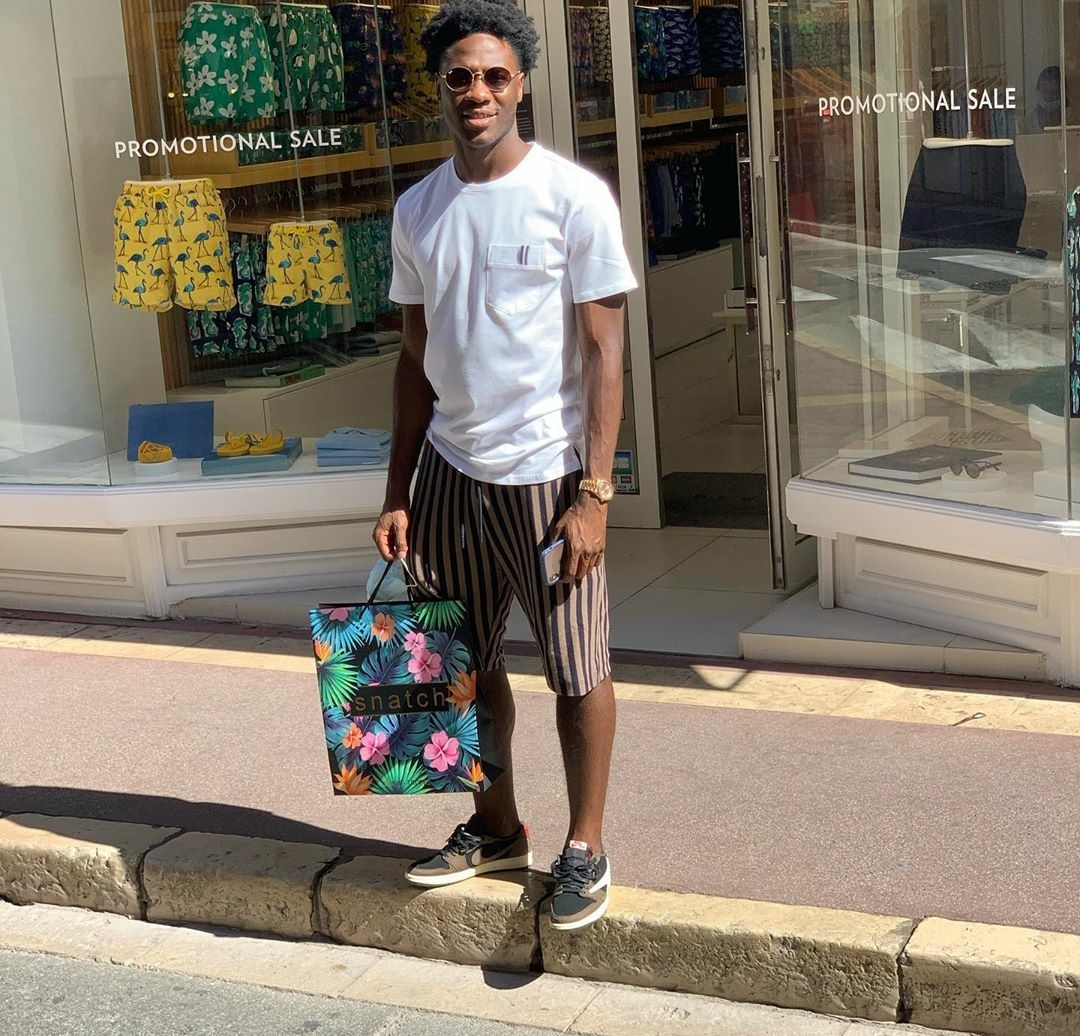 Ola Aina had a decent season with his club, Torino with 2 assists in 32 league appearances as he helped them remain in the Serie A for yet another season.

With the season done and dusted, the 23-year-old is on holiday in Saint-Tropez, a town in France.

The Super Eagles versatile defender was pictured in a white shirt sleeves shirt and a designer shorts as he went shopping in the town. 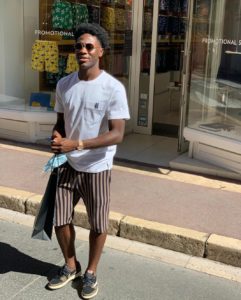 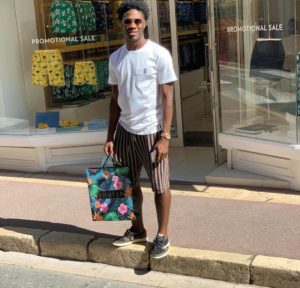 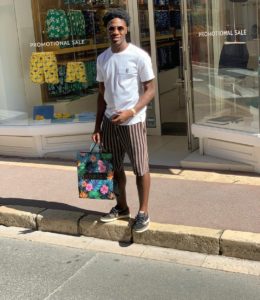