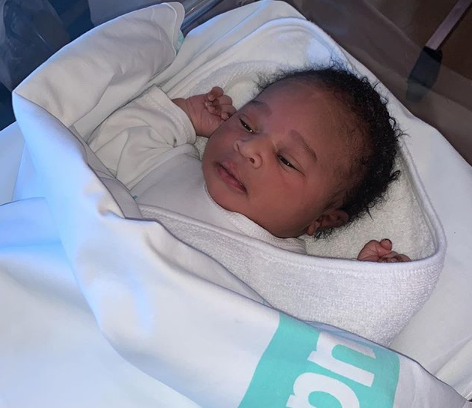 The 23-year-old midfielder took to his official Instagram to announce that he has welcomed a baby girl.

Nwakali who is not yet married chose not to include the identity of the baby’s mother in his post.

The post on Instagram read along with the picture of the baby said, “Welcome to my world #chimzaramekpere #Brielle.” 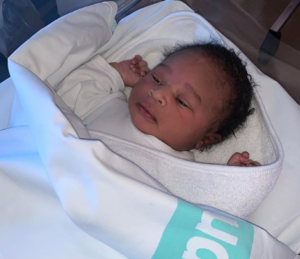 After the U-17 World Cup in 2013 he moved to Premier League giants, Manchester City although he did not play any game for them he was loaned to Málaga B, Girona, IK Start, Sogndal, and Aberdeen. 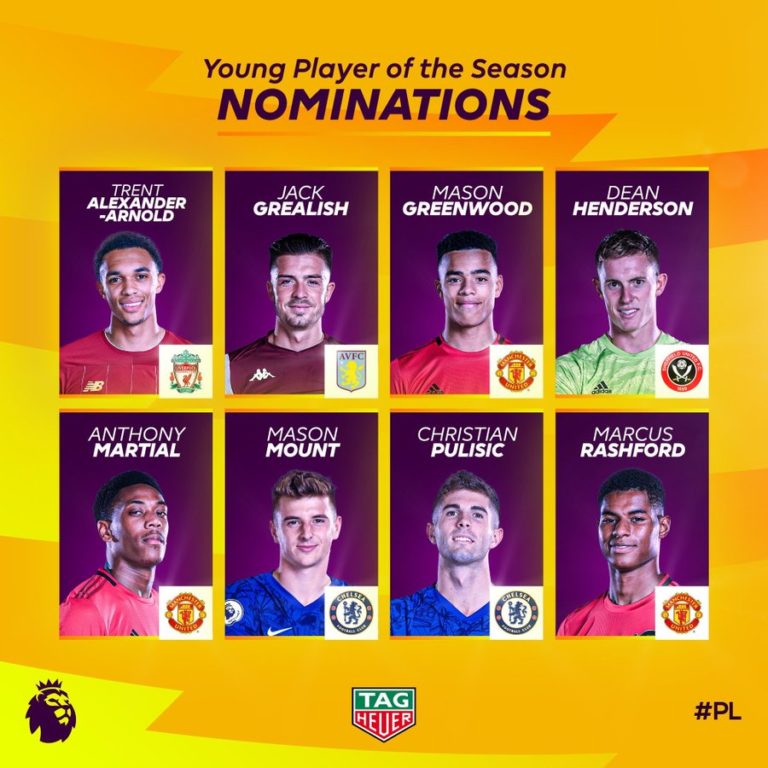 Manchester United’s trio of Mason Greenwood,. Marcus Rashford and Anthony Martial have all been nominated for the Premier League Young Player of the Year Award for the just concluded season. The Accolade celebrates outstanding young players who made significant efforts or contribution to the overall performance of their various teams. This season’s Award has eight… 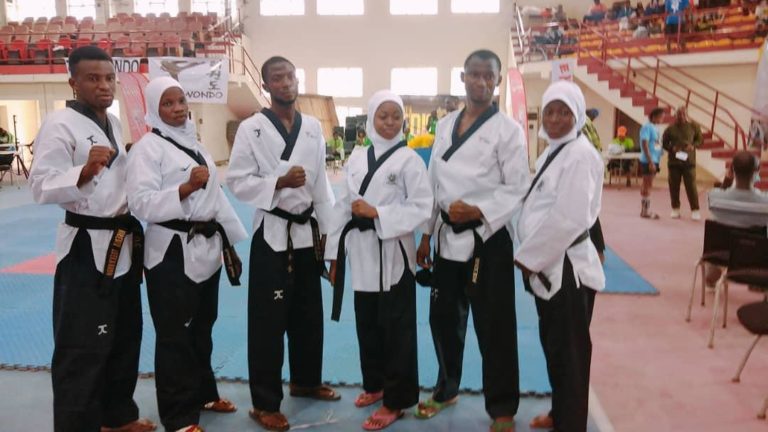 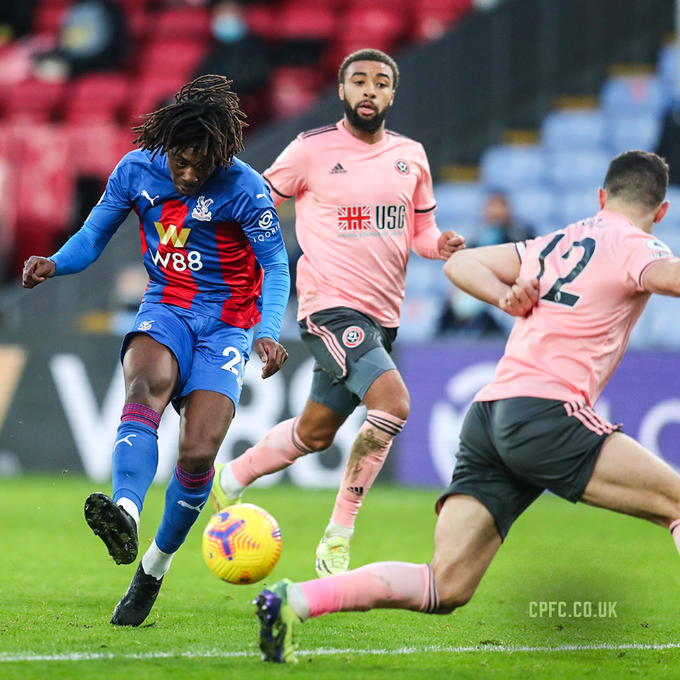 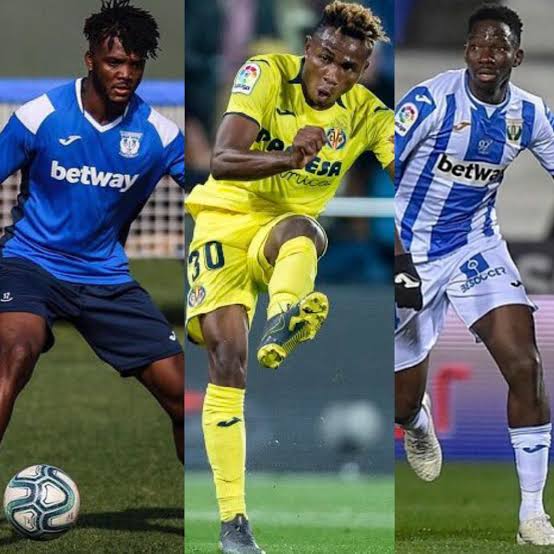 Spanish Champions, Real Madrid have announced that its Serbian striker, Luka Jovic has tested positive for COVID-19. The club made this known via a statement on its official website a few moments ago after a fresh round of tests. The statement reads; “Real Madrid C. F. would like to inform that our player Luka Jović…