After a Covid-19 extended run, the curtains will finally fall on the 2019/20 Premier League season this Sunday with some critical decisions yet to be made. 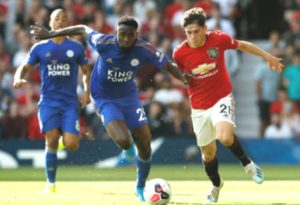 Of the 10 games left to play, particular attention will be paid to five venues where either European spots are to be decided or relegation from the top-flight will be determined.

There’s a visible Nigerian influence and interest in this game with the possible involvement of Wilfred Ndidi and Kelechi Iheanacho for the Foxes and Odion Ighalo for the Reds.

What is at stake?
Chelsea are battling for a top four finish and Wolves are also angling for an Europa League spot so both teams need all three points on offer.

Permutations:
Chelsea need a win or at least a draw, depending on what happens at the King Power Stadium, to go through. If they draw, then they will hope the Man United/Leicester City also end in a draw or there’s an outright winner. A loss is dangerous for the Blues so, you can say, their destiny is in their hands. 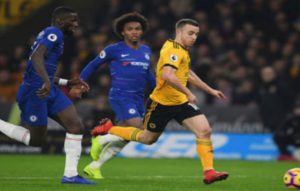 Wolves must win at Stamford Bridge to lock down the sixth place ahead of Tottenham Hotspurs. A draw would do just fine only if Spurs also fail to win at Crystal Palace. A loss will spell disaster except Jose Mourinho’s side also drop all three points. No gainsaying that attention will be divided between the pitch and what’s happening at Selhurst Park.

What is at stake?
Two of Watford, Aston Villa and Bournemouth will join Norwich City in relegation from the top-flight and, as it stands, each of them have an equal chance of dropping or beating the drop. 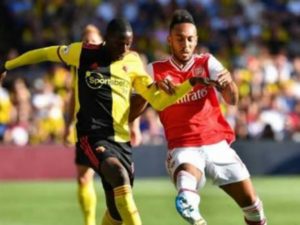 Villa and Watford have 34 points while Bournemouth have 31. They have -26, -27 and -27 goals differences respectively. These means that if all of them have matching results i.e win, lose or draw, then Villa will escape.
Watford need to better the result of Aston Villa and they will be home and dry regardless of what happens at Everton/Bournemouth.
If Bournemouth wins by more than two goals while the others lose their games, then they will leapfrog into 17th while Villa and Watford go down.

Kickoff for all games is 4pm 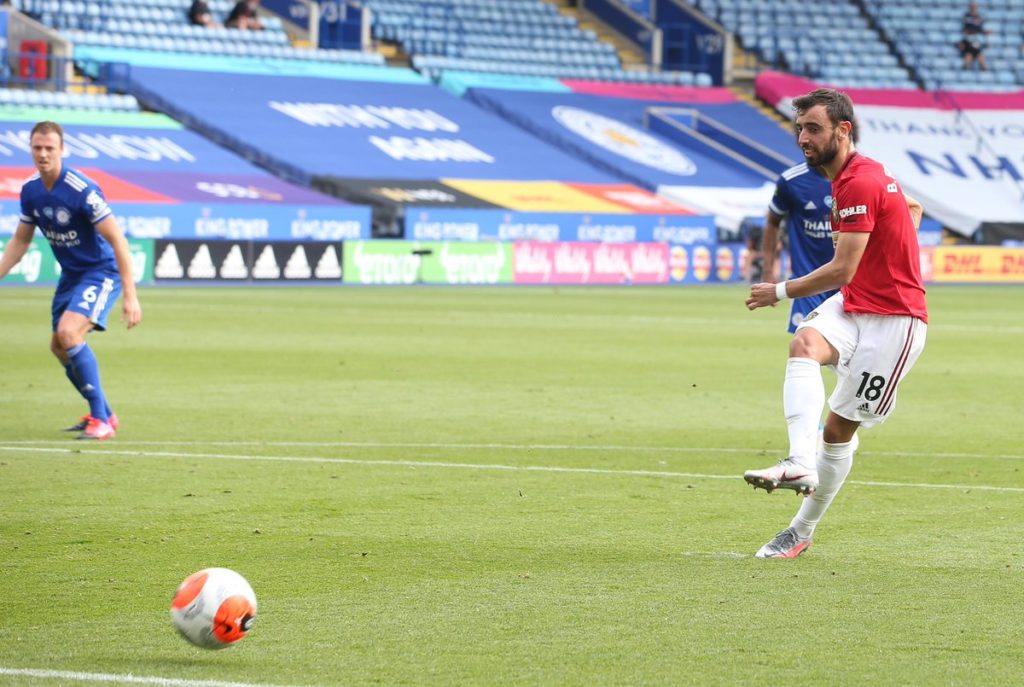 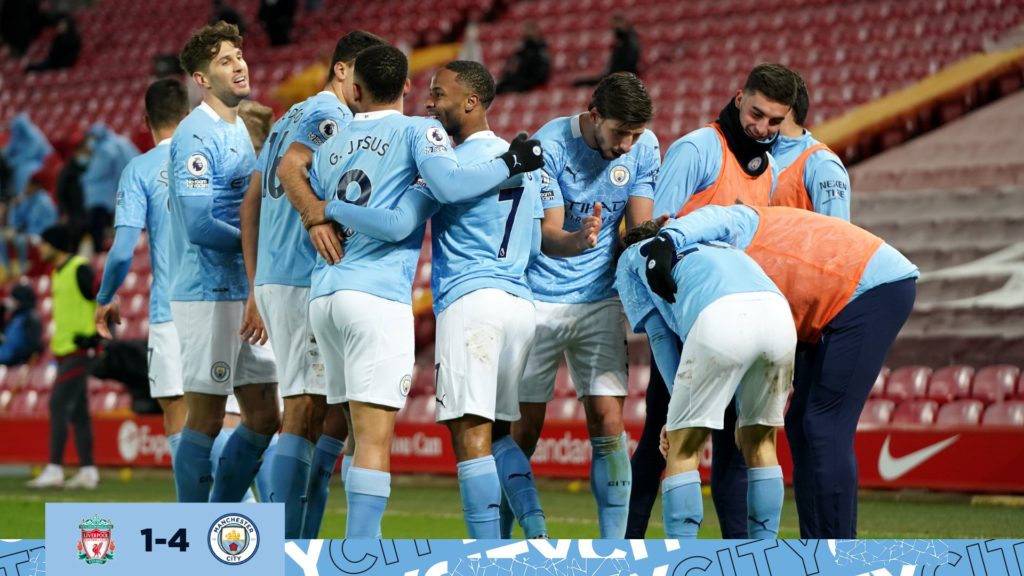 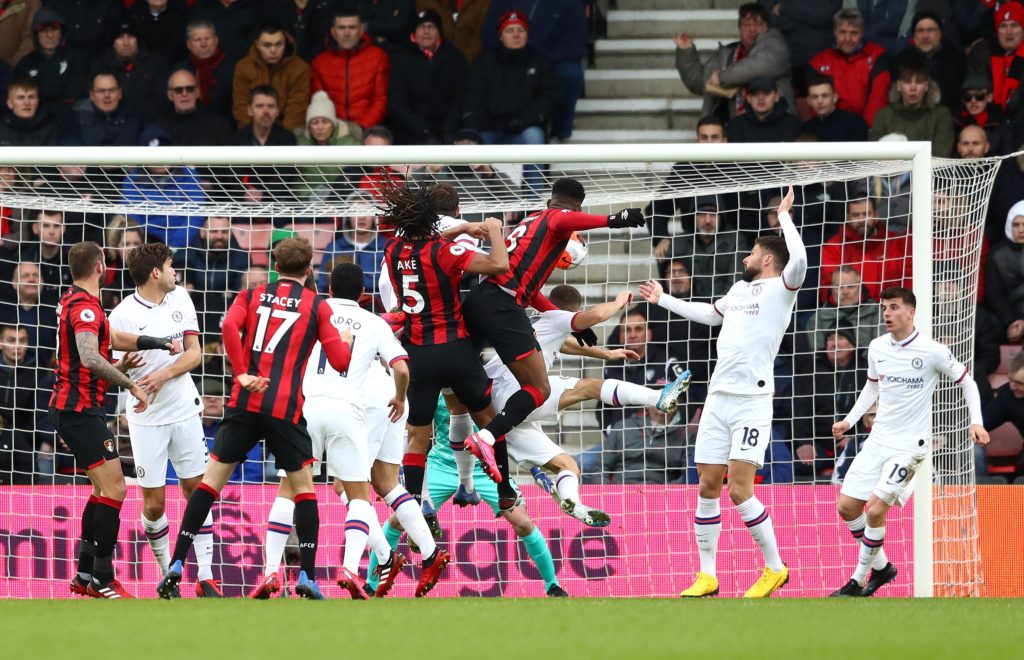