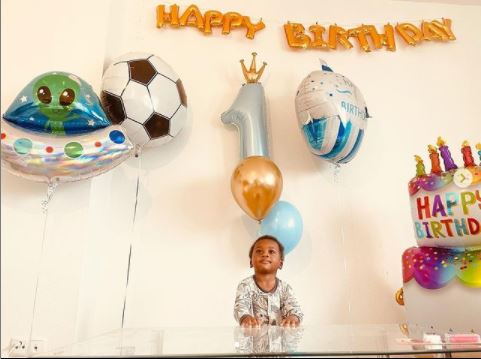 There is news about Super Eagles of Nigeria striker Taiwo Awoniyi.

On Saturday, October 16th Taiwo Awoniyi took to his official Instagram account to celebrate his son who turned one year old.

A statement on his official Instagram account said, “Jireh, You are enough
You are one and already my biggest blessing.
God be with you always Emmanuel
@mrs_taiyeawoniyi thanks for all you do with all my 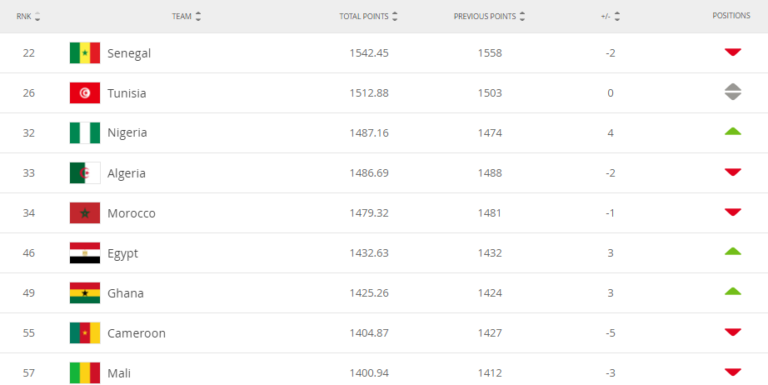 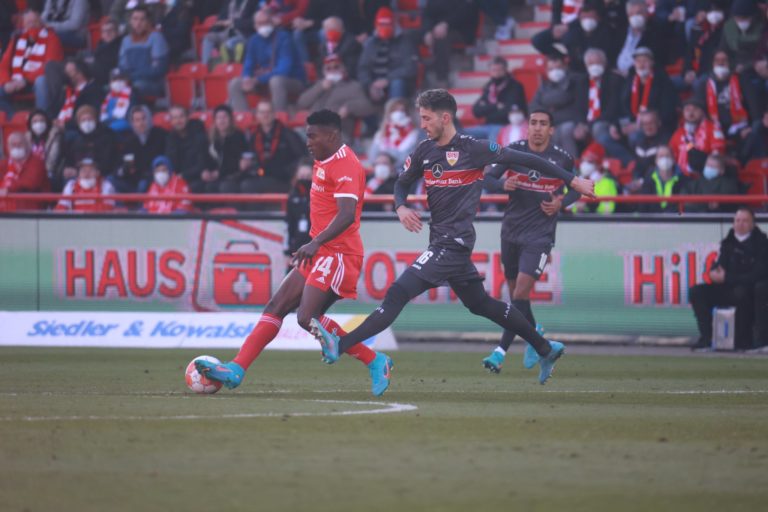 Advertisement Super Eagles striker, Taiwo Awoniyi scored his 11th league goal of the season as visiting Sttugart held Union Berlin to a one-all draw. Awoniyi converted from the spot just before hhalftime after Konstantinos Mavropanos handled the ball in his box. Advertisement Awoniyi was on fir 73 minutes before he was substituted for Sven Michel…. 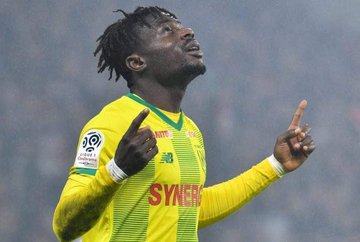 Advertisement The commitment of Super Eagles forward, Moses Simon to giving back to society via infrastructural development in his home state knows no bound. Recall that last year, Moses Simon dug two boreholes for Obagaji Agatu in the Agatu Local Government Area of the State. In a bid to combat flood and make the road… 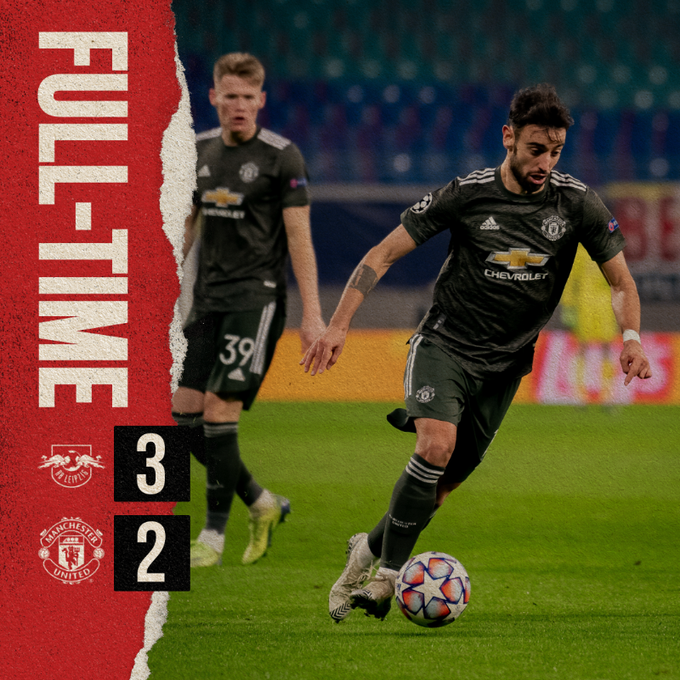 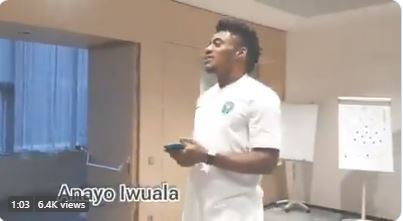 Advertisement Watch the induction ceremony of Super Eagles newcomers Terem Moffi, John Noble and Abraham Marcus (video) There is news about the Super Eagles of Nigeria. The Super Eagles are currently in Austria preparing for an international friendly against the Indomitable Lions of Cameroon. The team has some new additions to the team as some…