Tuchel joins the Stamford Bridge outfit as it was announced on Tuesday, January 26th. 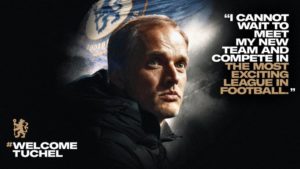 Speaking to the Chelsea website, Tuchel said,  “I would like to thank Chelsea FC for their confidence in me and my staff.

“We all have the greatest respect for Frank Lampard’s work and the legacy he created at Chelsea. At the same time, I cannot wait to meet my new team and compete in the most exciting league in football. I am grateful to now be part of the Chelsea family – it feels amazing!’ 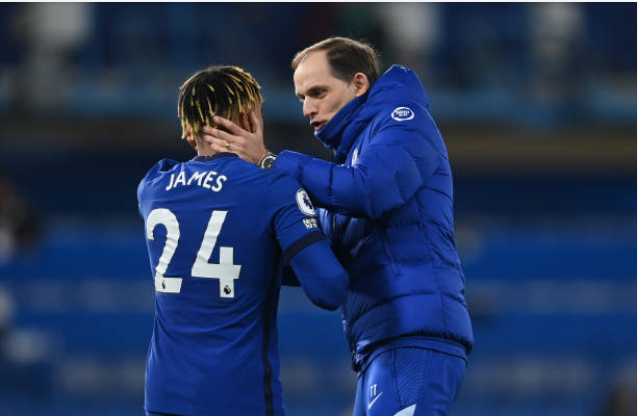 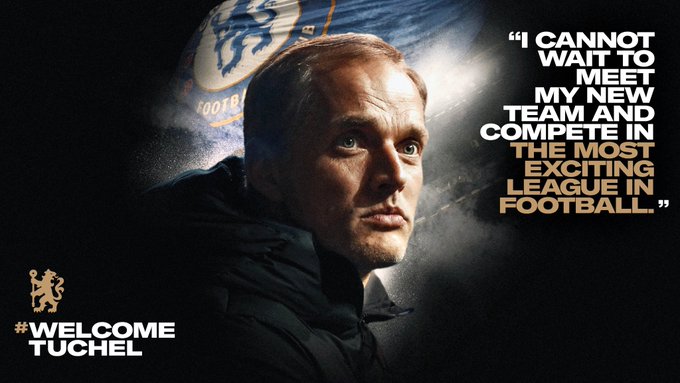 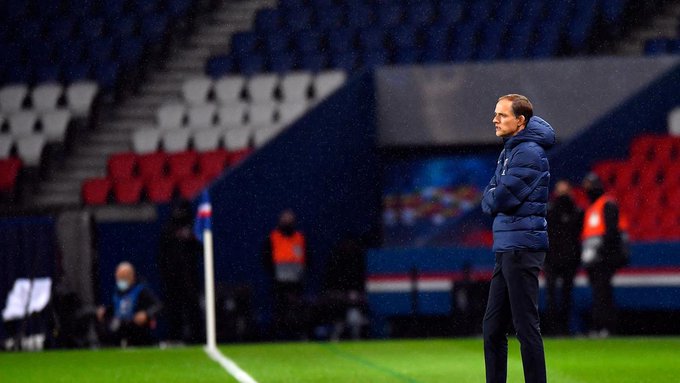 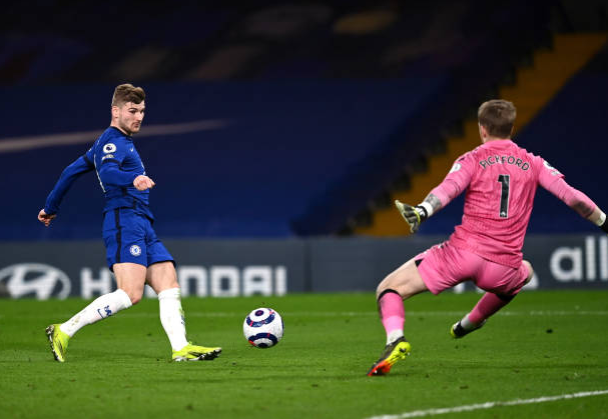 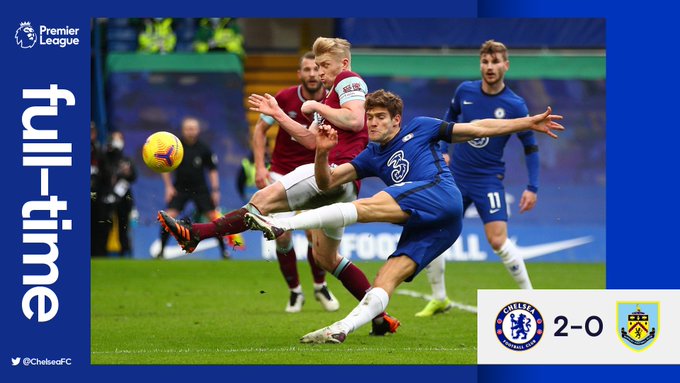