The last time the two teams met in the Champions League was at the semifinal stage of the 2014/15 season.

The first leg encounter was played on May 6th, 2020, and was one of the best performances by Argentine Maestro Lionel Messi.

The first half ended goalless but the second half produced three goals for Barcelona.

Messi broke the deadlock with a sweet strike past Manuel Neuer in the 77th minute.

Messi again produced a moment of genius to beat Jerome Boateng to score the second in the 80th minute. 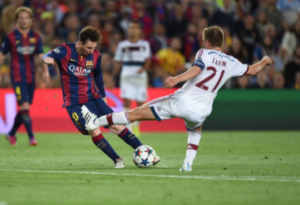 Messi would in the 94th minute provide the thrid for Neymar in a sweet counter-attacking move to seal the win at the Camp Nou in front of 95,639 fans in attendance.

Barcelona lost the second leg 3-2 to Bayern Munich but progressed to the final where they beat Juventus to be crowned champions. 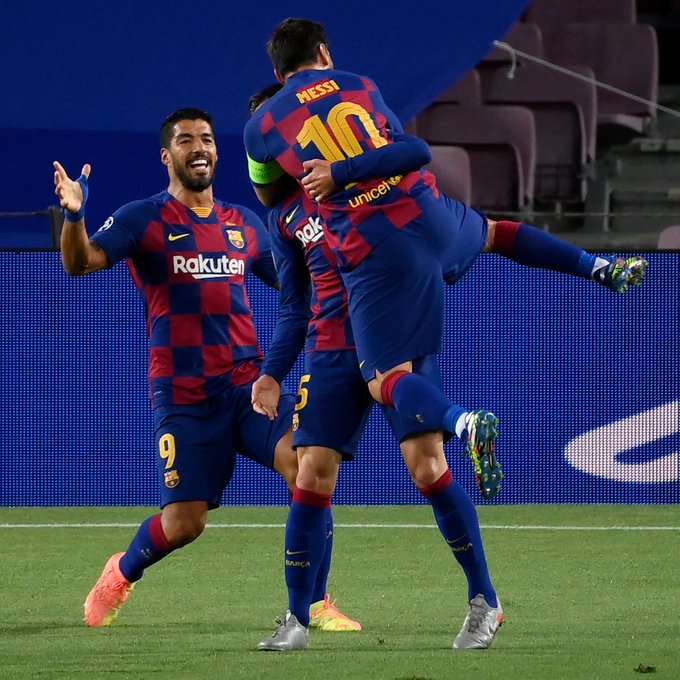