Six things to know as RB Leipzig secures first European semi-finals appearance after a stunning victory over the Rojiblancos!

Diego Simeone began in his professional football career with Vélez Sarsfield on 1987, that was the same year 33-year-old Leipzig’s coach Julian Nagelsmann was given birth to in Landsberg am Lech, a town in Bavaria. How Interesting!

At the moment, what history will remember is that Julian Nagelsmann is the first manager to lead RB Leipzig to their maiden European semi-finals as the German side knocked out the two-time finalist in a dramatic fashion.

A late goal by young American, Tyler Adams crushed Atletico’s dream of igniting a comeback victory as the 21-year-old scored a late winner after João Felix restored parity in the 71st minute via a penalty. 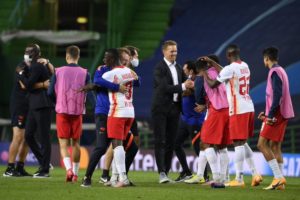 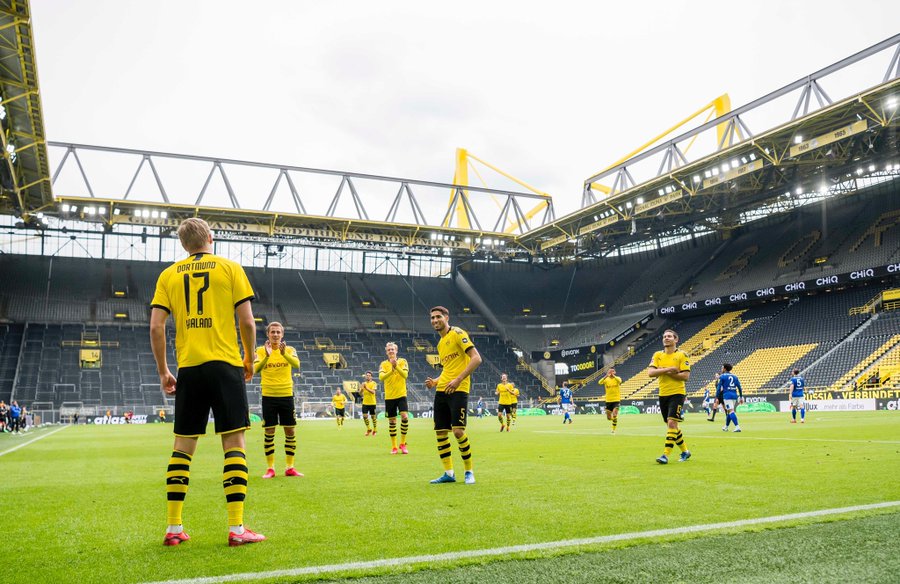 After 9 weeks of lull in football activities across major European Leagues, the German Bundesliga has come to the rescue. Although matches were played in…