The former Manchester City goalie joined the North London club on a two-year deal and give competition to the first and second choice goalkeepers: Hugo Lloris and Paulo Gazzaniga between the sticks.

Joe Hart, 33, since he left Manchester City in 2016, has been on to Westham and Torino in the Serie A before signing a two deal with Burnley in 2018 which expired this summer.

“I’m here to help the team in any way I can, be it on the field, off the field, I’m here to try and push the Club forward.” Joe Hart said during his first interview 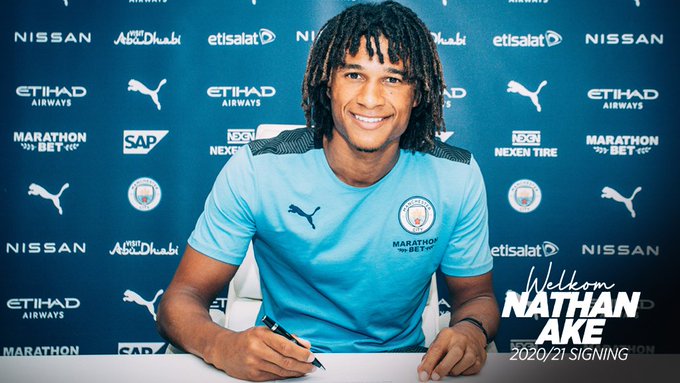 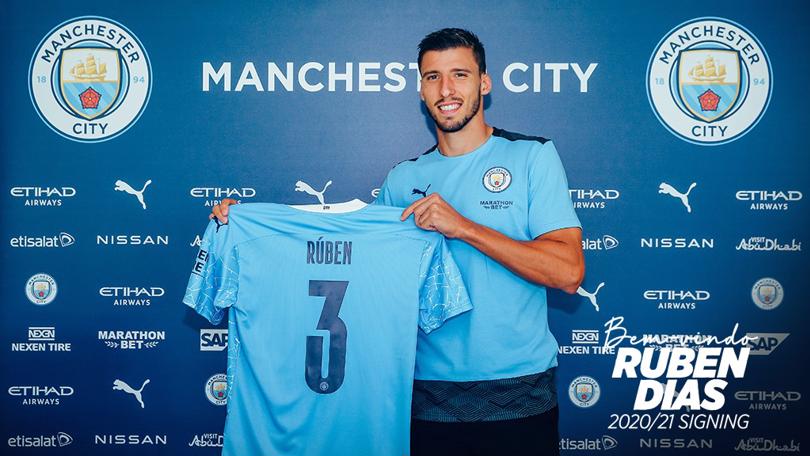