On August, 21st 2008, the United States of America (USA) beat Brazil 1-0 to win the gold medal in the women’s football event at the 2008 SXummer Olympic Games held in Beijing China.

Any game between the USA and Brazil in women’s football is enticing as they are powerhouse countries.

It, therefore, is no surprise that the game ended goalless both in the first half and second half of regulation time as it was a closely contested encounter.

The breakthrough however would come in the first half of extra time as Carly Lloyd thunderous left-footed strike in the 96th minute gave the USA the lead. 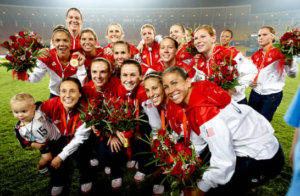 The USA would hold on in the second half of extra time to win the game and claim the gold medal in front of 51,612 people in attendance at the Workers Stadium, Beijing. 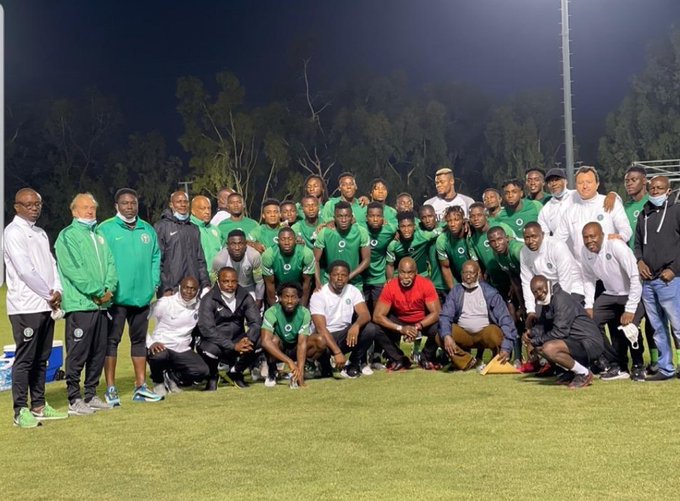 President of the Nigeria Football Federation, Amaju Melvin Pinnick has charged the home-based Super Eagles to be at their best when they take on Mexico on Sunday. Pinnick, who visited the team at their Los Angeles base told the players to perform at an optimal level as he cited that coach Gernot Rohr who will… 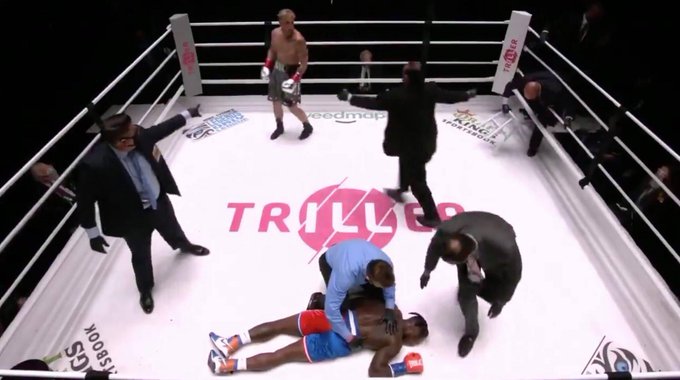 Jake Paul produces knock out of the year against Nate Robinson (video) While many people anticipated the return to the ring of boxing icon Mike Tyson against Roy Jone Jr. The fight on the undercard is the one dominating the headlines. Youtube sensation Jake Paul took on former NBA star Nate Robinson. The fight was… 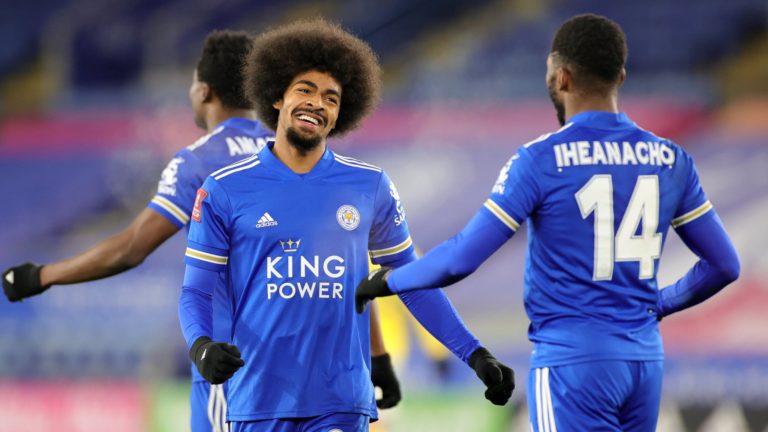 Super Eagles striker, Kelechi Iheanacho is gradually getting back to form after a start to the season as he scored the 90th winner for Leicester City over Brighton in the round of 32 fixture. Kelechi Iheanacho’s goal which was the last action of the keenly-contested encounter shattered the hearts of Gary Monk’s men who would… 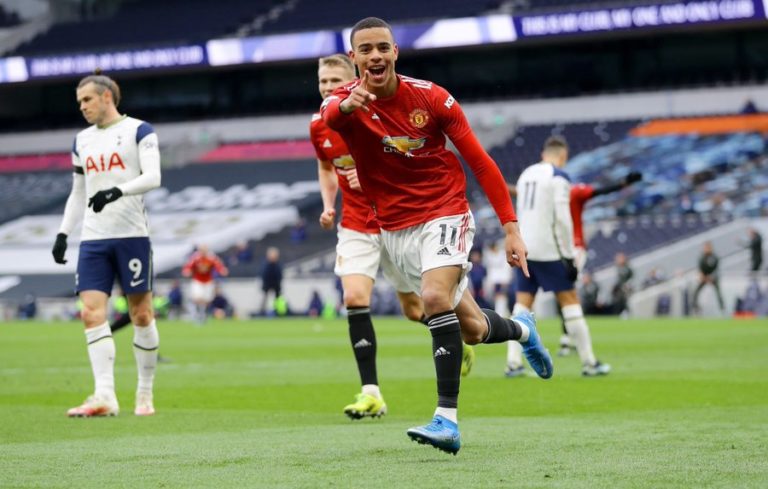 Manchester United’s terrific away form continues in grand style as they came from a goal down to beat Jose Mourinho’s Tottenham 3-1 in what can be described as a spirited second-half performance. Despite a controversial VAR call that saw Manchester United’s first goal canceled, the Red Devils did what they have done for most part… 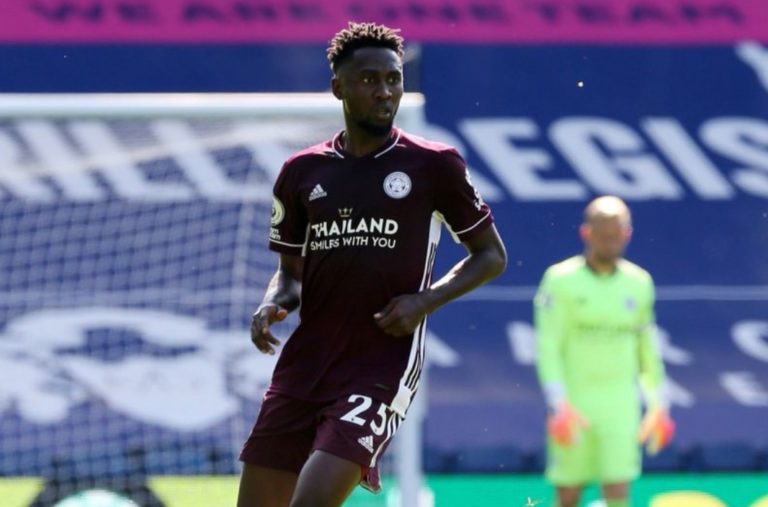 Wilfred Ndidi was superb in defence as Leicester City began their 2020/2021 Premier League campaign on a brilliant note with a 3-0 victory at the Hawthorns. The Super Eagles midfielder partnered with Johnny Evans in the heart of defence today in what might be a new role for the 23-year-old. Check out his statistics below…