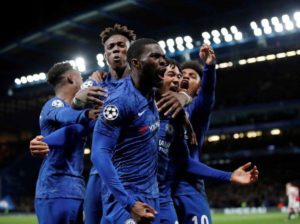 Chelsea saw a major turnaround in fortunes this season following the departure of Maurizio Sarri to Juventus to Juventus and star player Eden Hazard to Spanish giants Real Madrid.

Club Legend Frank Lampard made some other changes and decided to go the way of youth. Chelsea are thriving in competition for a place in the Champions League before the Premier League.

Tammy Abraham leads the Blues in scoring while there have been consistent contributions from Willian and Mason Mount.

Watch video below of Chelsea’s goals this season, by clicking the link on the tweet

From August up to now, every Chelsea goal from the season so far… ⚽️ 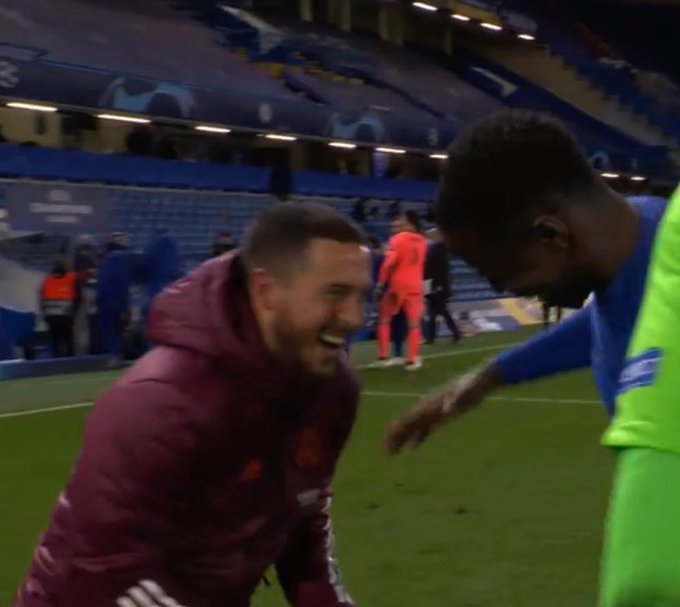 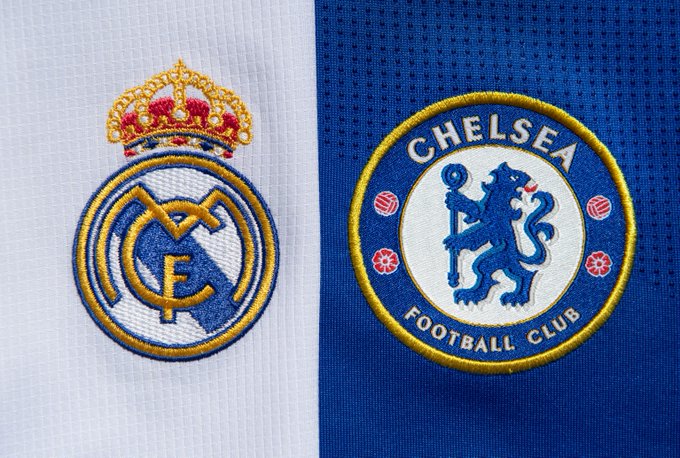 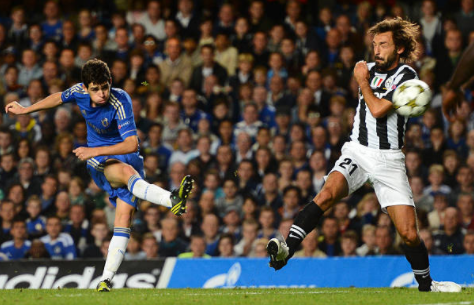