Super Eagles goalkeeper, Maduka Okoye continues to impress for his new club, Sparta Rotterdam as he put up another impressive display against Feyenoord away from home.

Despite the 1 nil loss, the 21-year-old goalie was outstanding for the away side as he made tons of quality saves in what could have been at least a 4 nil bashing of his side.

Maduka Omoye put his sharp reflexes into good use in the match a good number of times until the deadlock was broken in the 78th minute via a rebounded penalty which he saved initially.

Maduka Okoye has kept two clean sheets and has conceded 5 goals for his side in 4 matches since he joined Fortuna Dusseldorf II. 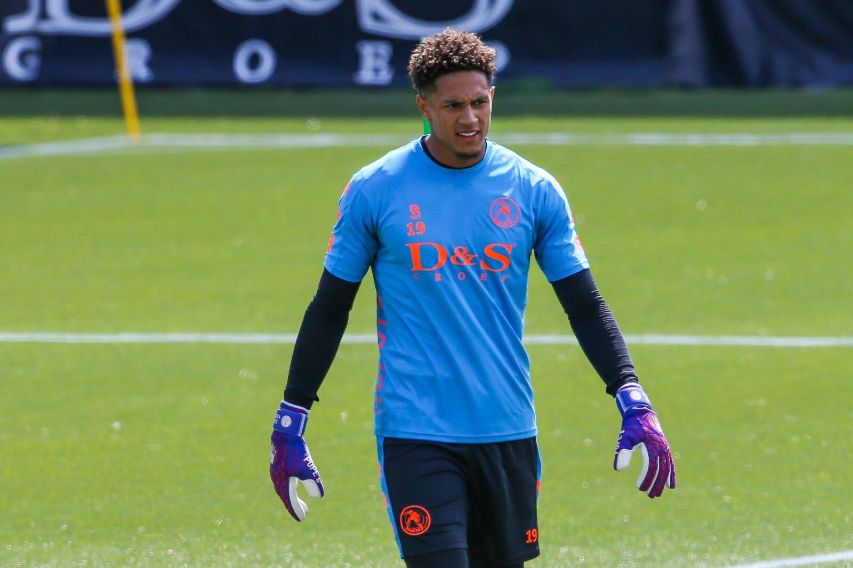 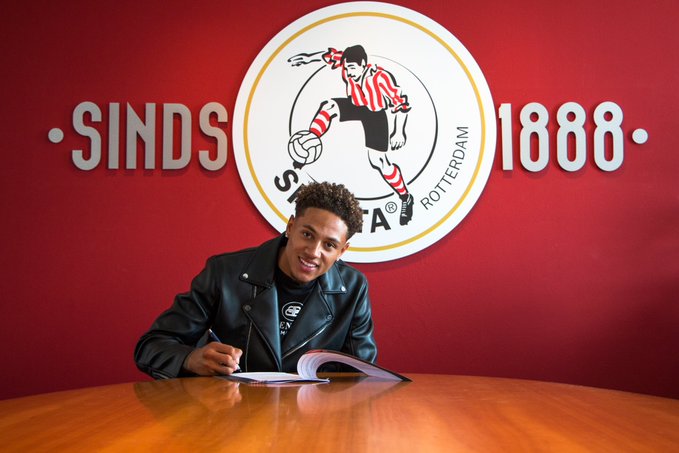 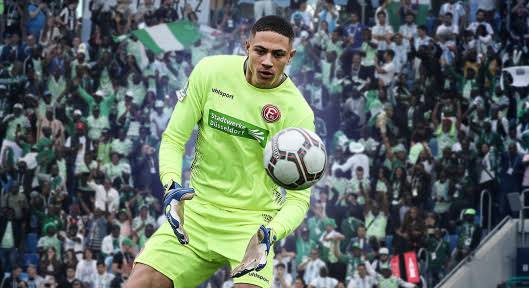 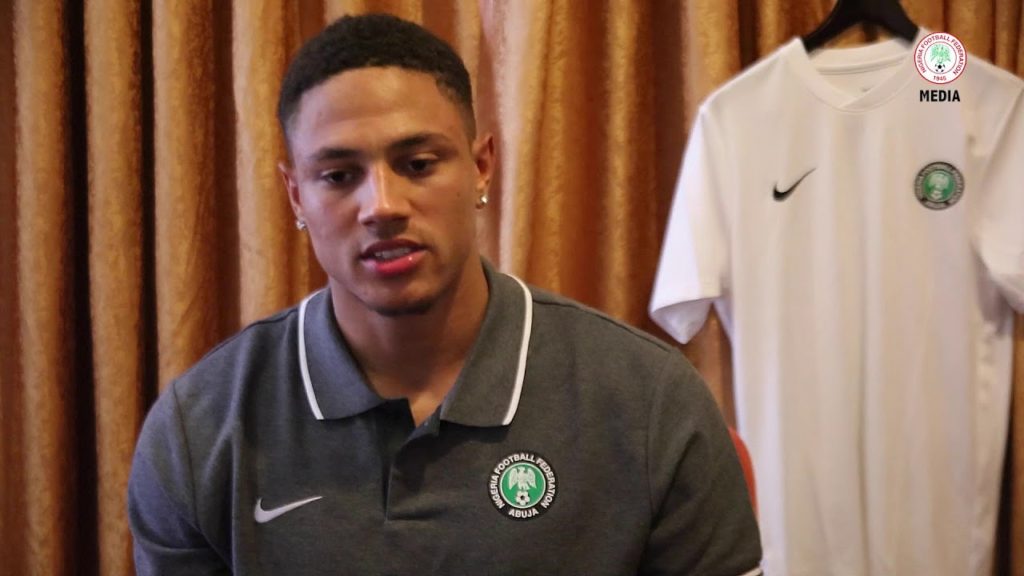 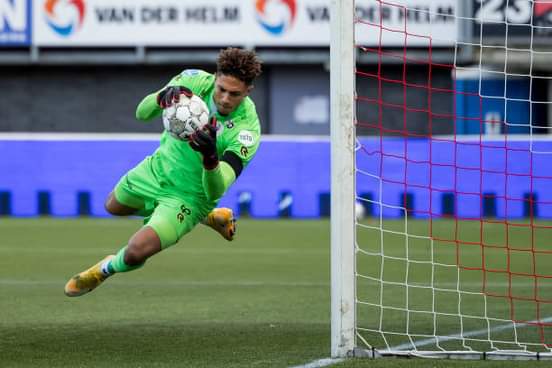