While international football is ongoing there is still action in some lower leagues across Europe.

Sadiq had several chances to score but it was Fran Villalba who converted a ball through to him by Jose Corpas in the 17th minute to put Almeria in front.

Mirandes equalized in the 42nd minute when Pablo Martinez reacted to a ball by Sergio Moreno.

Sadiq would finally get on the scoresheet from a tap in converting a cross by Jose Corpas. 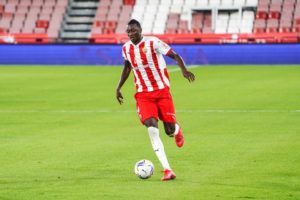 It was Sadiq’s second goal since he joined Almeria from FK Partizan and turned out to be the winner as the second half ended with a goal.

Watch Sadiq Umar score his second goal for Almeria below 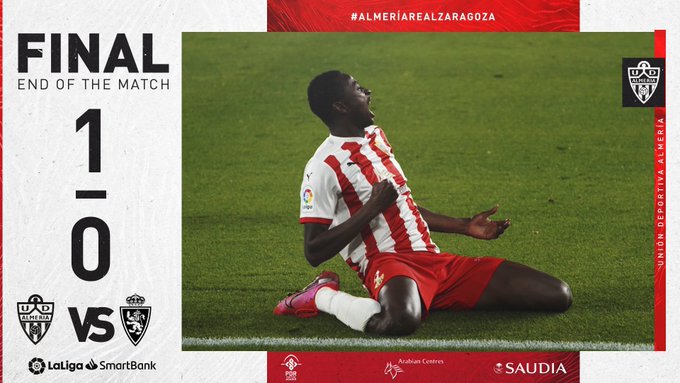 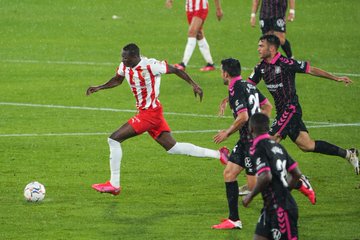 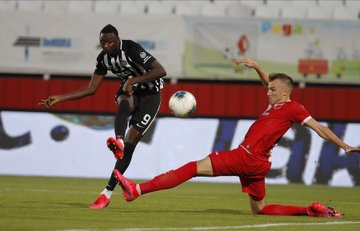