Watch the Lakers beat the Clippers in the NBA restart (video)

The Los Angeles Lakers defeated the Los Angeles Clippers 103-101 as the NBA regular-season game restarted in the early hours of Friday, July 31st.

The game was closely contested with both teams exchanges the lead throughout the game. 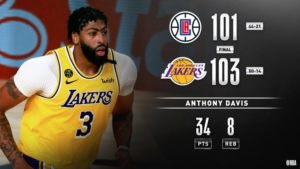 In clutch time though, the Lakers prevailed thanks to a winning bucket by star player LeBron James who contributed 16 points, 11 rebounds, and  7 assists.

The best player on the floor was Anthony Davis who scored 34 points while Paul George and Kawhi Leonard contributed 30 points and 28 points respectively.

👀 the TOP PLAYS down the stretch as the @Lakers outlast the Clippers in a thriller in Orlando! #WholeNewGame pic.twitter.com/TabDiBOUV3

In the first game of the NBA restart, Donovan Mitchell’s 20 points and five assists along with Rudy Gobert’s 14 points,  12 rebounds and three blocks helped the Utah Jazz beat the New Orleans Pelicans 106-104. 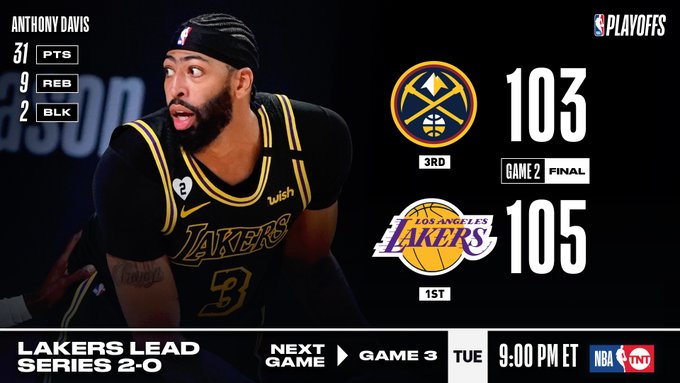