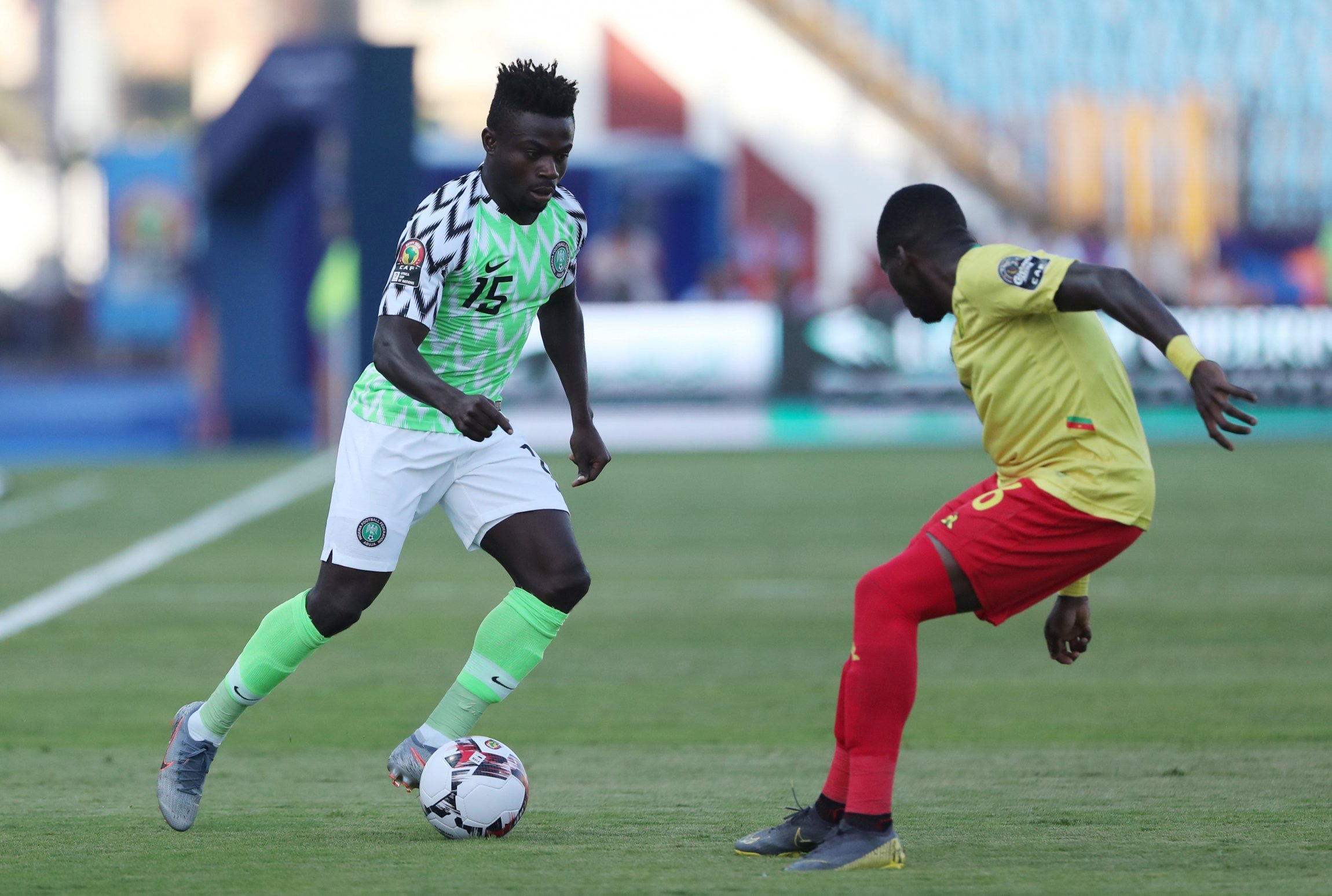 Super Eagles winger, Moses Simon says the team will be ready for the Indomitable Lions of Cameroun even though some keys players won’t be available for the game.

Moses, who makes a return to the team after missing out on the Africa Cup of Nations Qualifiers against the Benin Republic and Lesotho in March says the team will be ready to take on Cameroun.

“We know Cameroon is not an easy team, we’ve beaten them three or four times in a row, We know they will be prepared but I believe we will be ready for them.”

The Super Eagles will take on Cameroun in Austria on Friday.

Gernot Rohr’s men last played the Indomitable Lions in the second round  of the 2019 Africa Cup of Nations which ended 3-2 in favor of Nigeria. 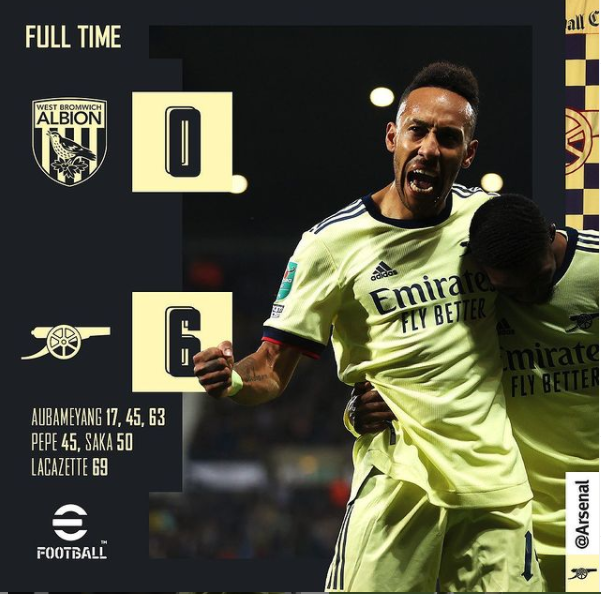 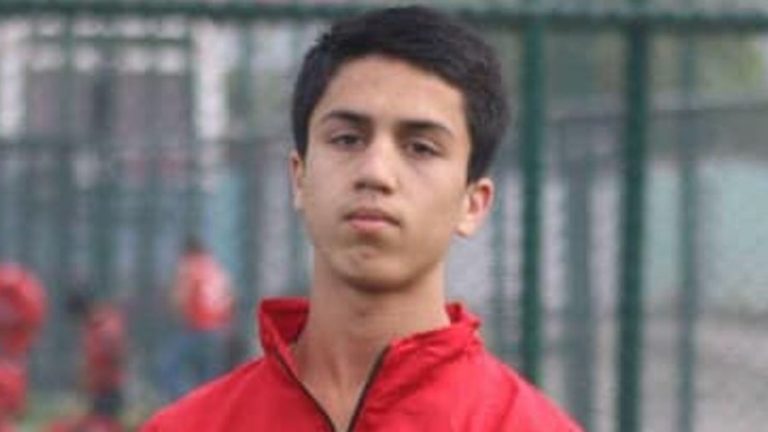 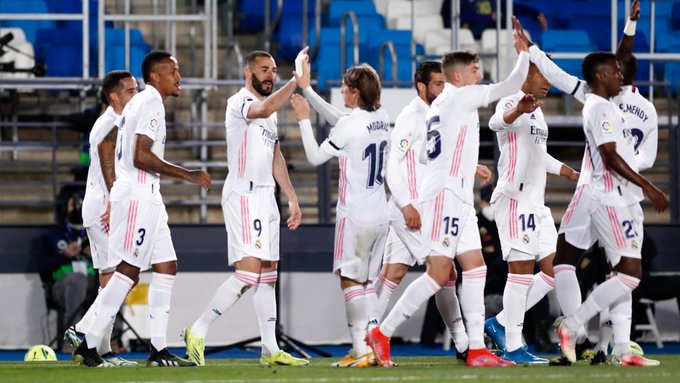 Advertisement 3 things we learned as Real Madrid beat Barcelona in El Clasico Real Madrid recorded a 2-1 win against Barcelona in a Spanish La Liga encounter played on Saturday, April 10th. Real Madrid scored through Karim Benzema and a deflected Toni Kroos free-kick. Oscar Mingueza scored in the second half as Barcelona pulled one… 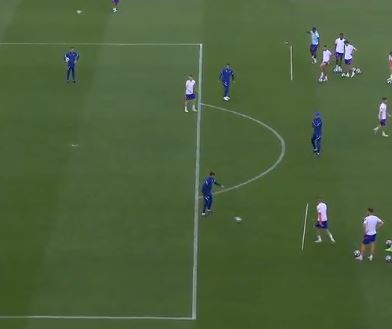 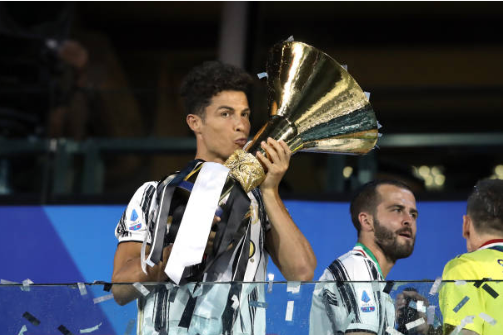 Advertisement Ronaldo and Juventus lift Serie A (Photos/videos) Juventus were presented with the Italian Serie A title for the 2019/20 season on Saturday, August 1st. Juventus suffered a 3-1 loss at home to rivals AS Roma. Advertisement The loss was not surprising as Juventus had wrapped up the Serie A title a week ago. Manager… 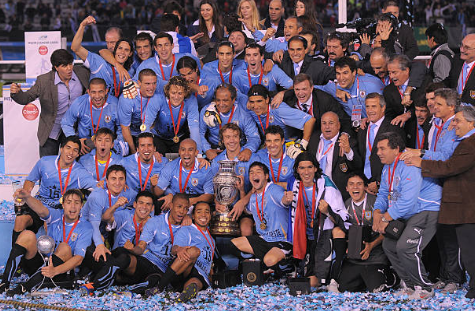 Advertisement OTD in 2011, Diego Forlan inspires Uruguay to win Copa America  (video) On July 24th, 2011, Uruguay beat Paraguay 3-0 to win the Copa America title. Uruguay were favorites in the final after they dismantled Lionel Messi’s Argentina who were the hosts in the quarterfinals. Luis Suarez scored the first goal for Uruguay in…