The game was played in front of 62,500 fans in attendance at the Wankdorf Stadium, Bern, Germany.

It was Hungary who would strike first through star forward Ferenc Puskás in the 6th minute. 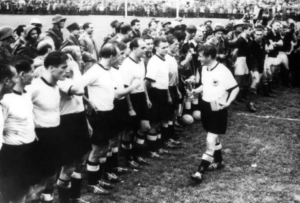 Hungary went two goals up in the 10th minute through Zoltán Czibor.

West Germany would pull one back through Max Morlock in the 10th minute and then Helmut Rahn scored in the equalizer in the 18th minute as both sides went to the halftime break level.

Rahn would then score the winner in the 84th minute as West Germany would beat a Hungary team who were favorites in what is now known as the miracle of Bern.

Watch highlights of West Germany vs Hungary below 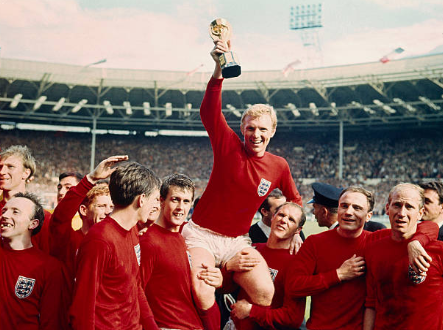