Taiwo who is now 35-years-old is nearing the end of his professional career.

The left-back took to his official Instagram account to post pictures of his new move along with a message that said, “Alhamduliah Thanks God 🙏👍🙏Enjoy every moment of football God bless.”

Alhamduliah Thanks God 🙏👍🙏Enjoy every moment of football God bless

Taiwo is a veteran in his 15th year playing professional football overseas.

See photos of his signing below 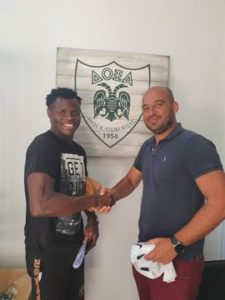 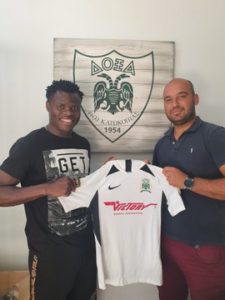 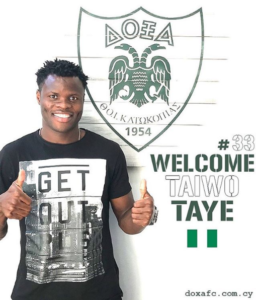 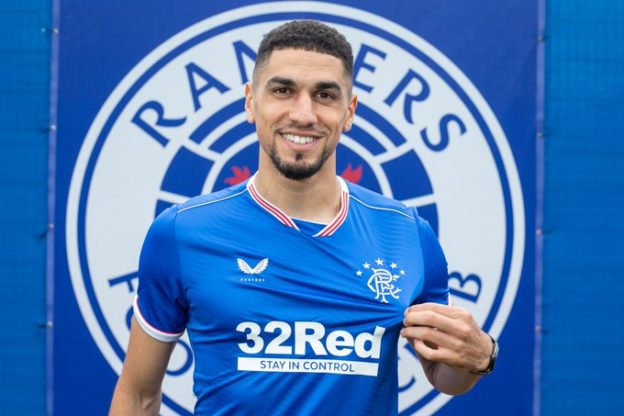 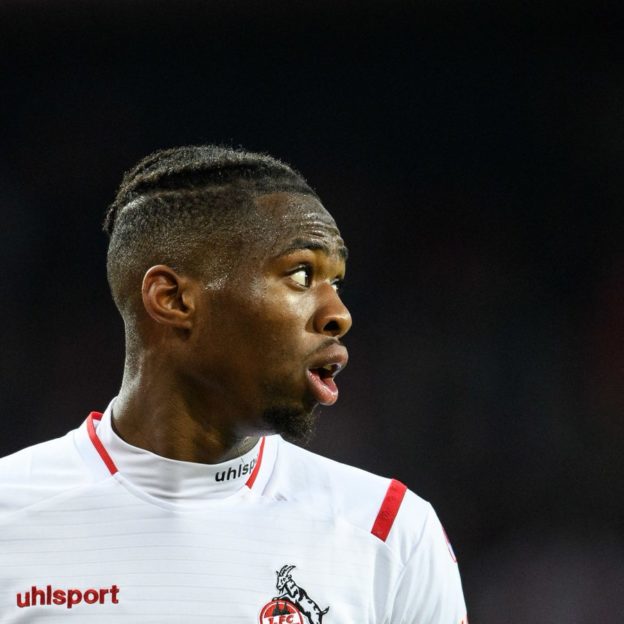 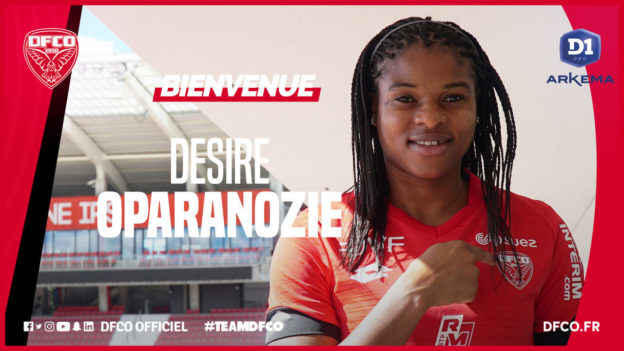