Kano Pillars’s latest acquisition, Ahmed Musa won’t be available for at least 75% of the club’s away games when the second phase of the Nigeria Professional League commences.

Club Chairman, Surajo Yahaya confirmed told PUNCH Mobile that the Super Eagles captain will honor all home games but he won’t be available for away fixtures except if there is a flight to the location.

He also revealed that Ahmed Musa will honor away games which are not too far away from Kano State.

“Ahmed Musa is a big player and at the moment we know the economic situation of the country and the bad roads in some regions. He is going to honour all our home matches and if there is an available flight in the state we have an away game, then he is going to attend,”

“He did not say that he’s totally going to be unavailable for our games on the road, but he is going to attend those matches by flight, but for the games that are close by, like a game at Katsina or Bauchi, he is ready to go. But we need to provide good facilities for him, ”

Ahmed Musa will most likely make his debut on his second spell at the club on May 5 against League Champions, Enyimba but he will miss the next two games against Warri Wolves and Plateau United.

The winger had his first training session with the club yesterday. 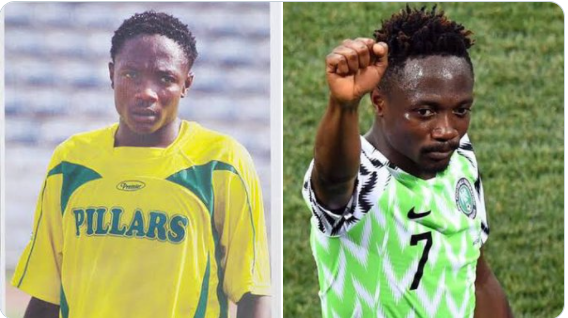 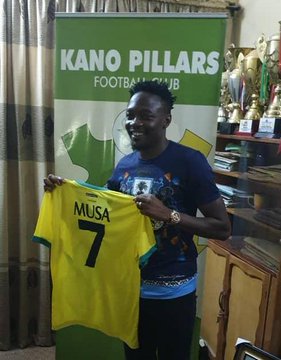 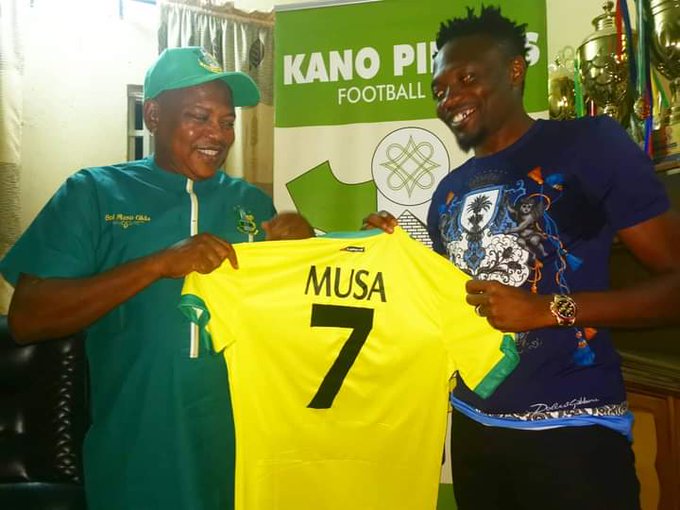 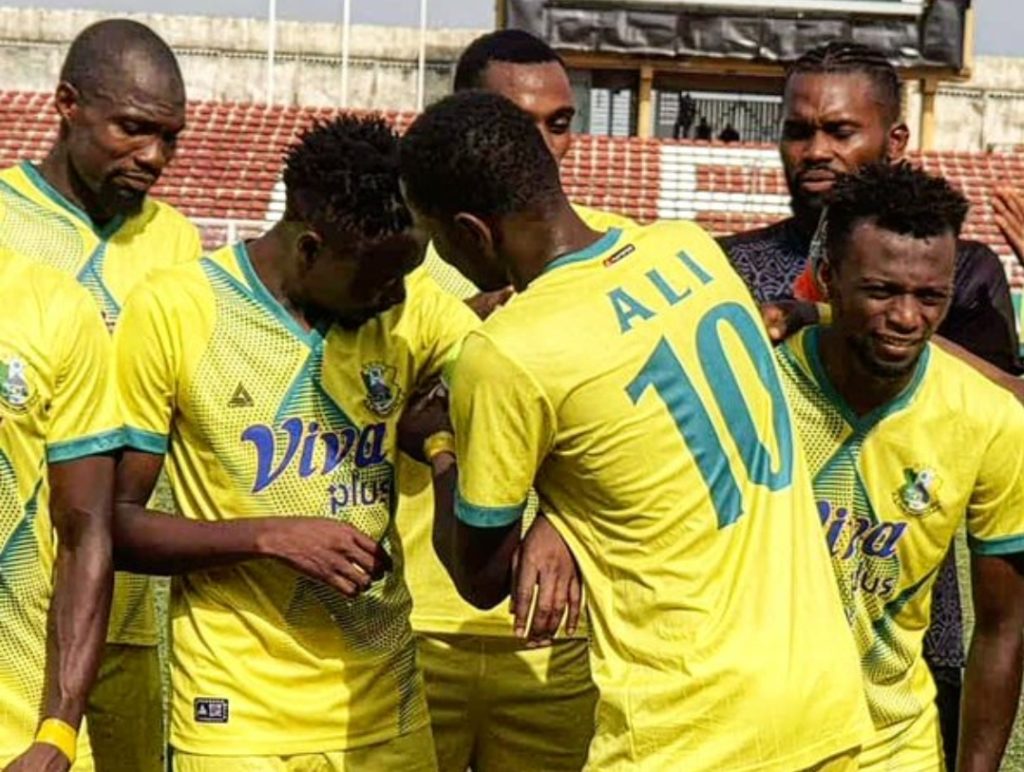 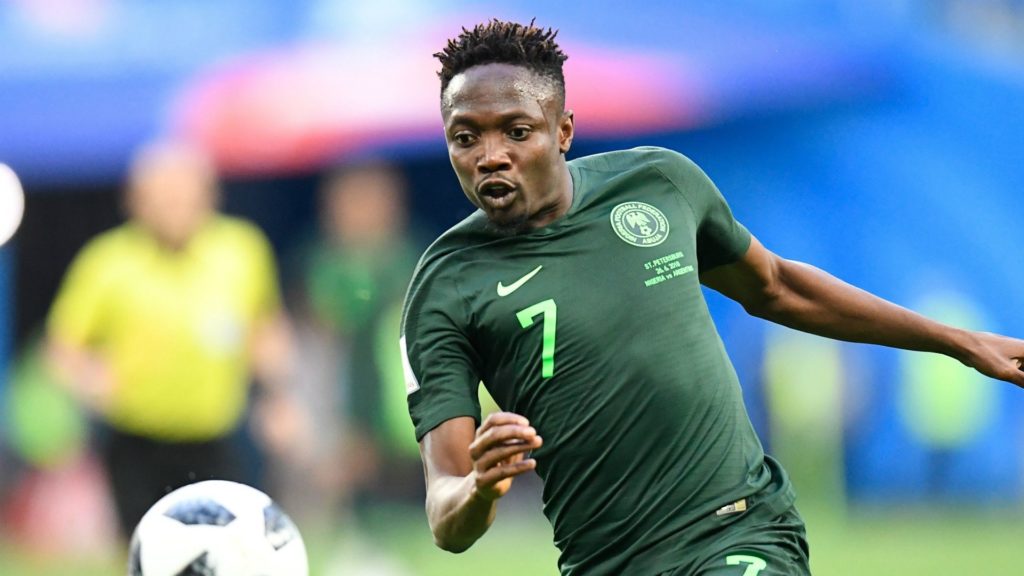