Bournemouth’s versatile midfielder Phillip Billing has made it clear that he no intention playing for the Super Eagles of Nigeria despite speculations linking him to the National team.

Phillip Billing was born in Copenhagen, Denmark to a Nigerian father and a Dainsh mother in 1996 and has featured for the Danish youth team.

While speaking to Danish Newspaper: BT, Billing said his intention is to play for the Super Eagles of Nigeria.

“I think there are some rumors that come out of nowhere. When I saw it, I thought it might be good just to make a Danish article about it so that people don’t start to believe it,”
“I saw the last time people started to speculate that I didn’t mind playing for Denmark and blah, blah, blah. It would be strange to play for Nigeria when I feel 100 percent Danish. Of course I have Nigerian roots and I’m half Nigerian, but I was raised and born in Denmark. I have Danish mother, Danish little brother and Danish little sister and a Nigerian father. But this is Denmark I want to play for. That’s my big dream.”
The Bournemouth’s midfielder said he has already spoken to Super Eagles manager Gernot Rohr about his intention to play for Denmark.

“He just said he really wanted me to play for Nigeria, because the upcoming World Cup and Africa Cup of Nations will be played soon.

“I made it pretty clear to him that I wanted to play for Denmark. That’s my big dream,”
Phillip Billing has 3 goals in 28 appearances for Bournemouth so far this season after joining from Huddersfield Town last summer.
Quote: BT via @Editor_ANS
Categories: Sports, Top Stories 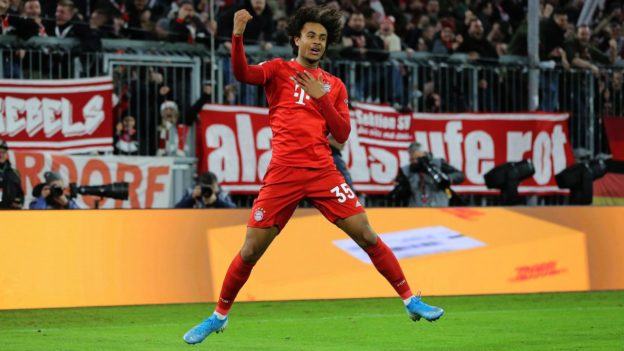 The transition process embarked upon by Super Eagles coach, Gernot Rohr, has been quite commendable as the Franco-German tactician continues to give new players across… 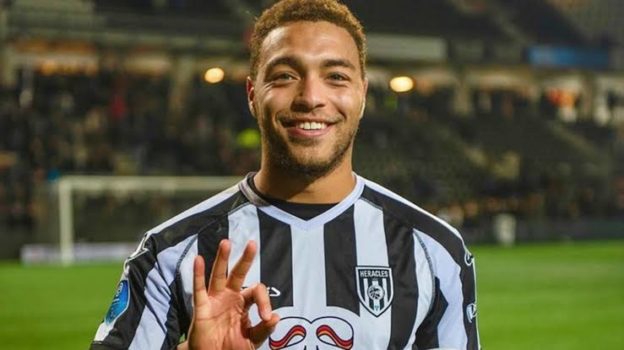 Former Super Eagles and Fermabache of Turkey striker: Emmanuel Emenike believes that a lot of politics go on off the pitch in Nigeria’s football adminstration…