According to multiple verifiable sources, a fuel tanker has just collided with a fully loaded commercial bus on the popular Otedola Bridge, Lagos.

Reports has it that one person has died from the fatal accident and others sustained various degrees of injuries. 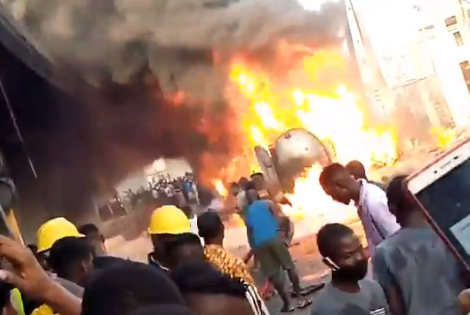 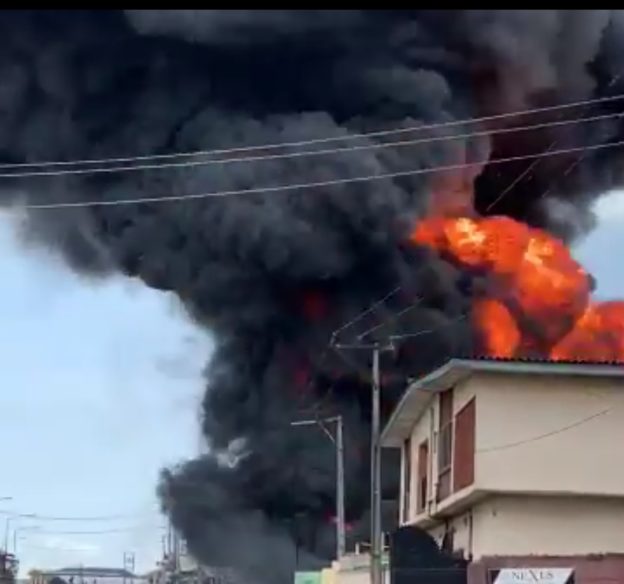 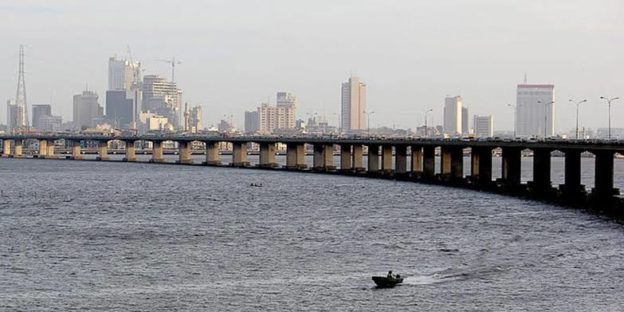 With the high rise in COVID-19 cases and the  lockdown in Lagos and some other states in the country, it is expected that roads, include…

Timeline of explosions in Lagos State with dates, causes, and casualties According to reports, an oil depot in the port area of LagosState exploded with… 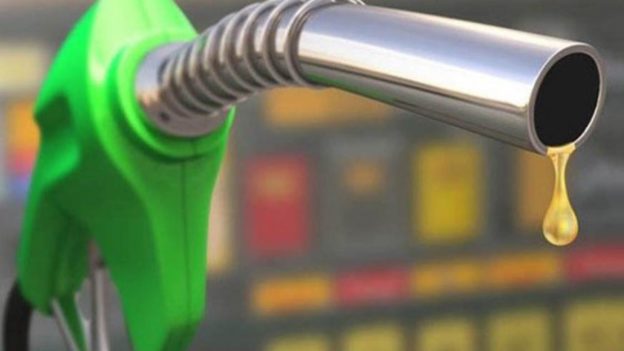 The Petroleum Products Pricing Regulatory Agency (PPRRA) has announced a downward review of fuel price to N123.50 per litre. This was contained in a statement…