Why Osimhen to Napoli is not a good idea…for now

Super Eagles forward Victor Osimhen is set for a massive transfer from French Ligue 1 side to Italian Serie A giants Napoli according to reports.

Osimhen had an incredible debut season for Lille finishing the season as their top scorer, best player, and was also voted the best African player in France.

However, a move to Napoli at this point in his career would be a mistake here is why 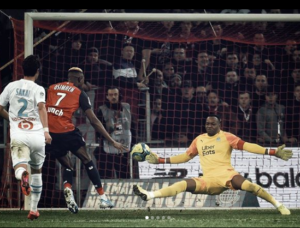 It would not be wise for Osimhen to dump a young vibrant team such as Lille with talents such as Jonathan Ikoné, Luiz Araújo, Renato Sanches, Timothy Weah, Gabriel Magalhães, Tiago Djaló, Saad Agouzoul, and Jonathan Bamba all to go play for an aging Napoli side in decline.

2 No chance for silverware

Napoli are the reigning Coppa Italia champions but on the verge of losing key players such as Arkadiusz Milik and Kalidou Koulibaly. Napoli are currently sixth in Serie A and will not be challenging for the title until at least after two years if their rebuild goes right. Osimhen would be moving to a bigger club than Lille that would not boost his profile. 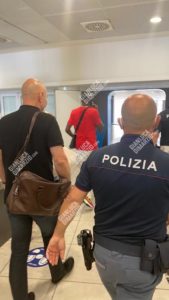 3 Hurts development
Even though Osimhen has done well in his first season, he is still improving as a player. With a huge transfer fee to Napoli right time comes responsibility and pressure for him to deliver due to his price tag which could hurt his development. At Lille, he can afford to make mistakes and grow, at Napoli his every transgression will be scrutinied because he would be brought is an impact player.

Osimhen is shining at Lille because he is a big fish in a small pond but if he moves to Napoli he would be a small fish in a big pond. Napoli are a good team but lack the publicity that Juventus get, also Inter Milan and even though AC Milan are rebuilding they have a bigger brand. Italian football is still behind the English Premier League and Spanish La Liga for attention in Nigeria. 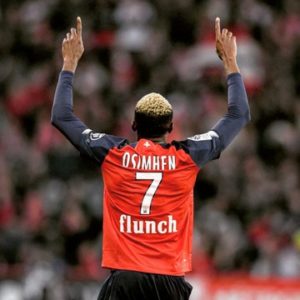 We have all heard the mythical tales of dogged defending in the Italian Serie A. This is true as even the goal return of the great Cristiano Ronaldo plummeted when he arrived in Italy. The French Ligue has a lot of developmental players while the Italian league has established stars trained in the dark arts of defense which could prove difficult for a young Osimhen to find the back of the net constantly or even worse a catastrophic injury.

Rather than a hasty move to Napoli, Osimhenis 23-years-old and has time. Another season would be good for his development and hopefully, the Coronavirus is gone at the 2021 transfer window where he would have raised his stock and attract serious interest from Premier League clubs. 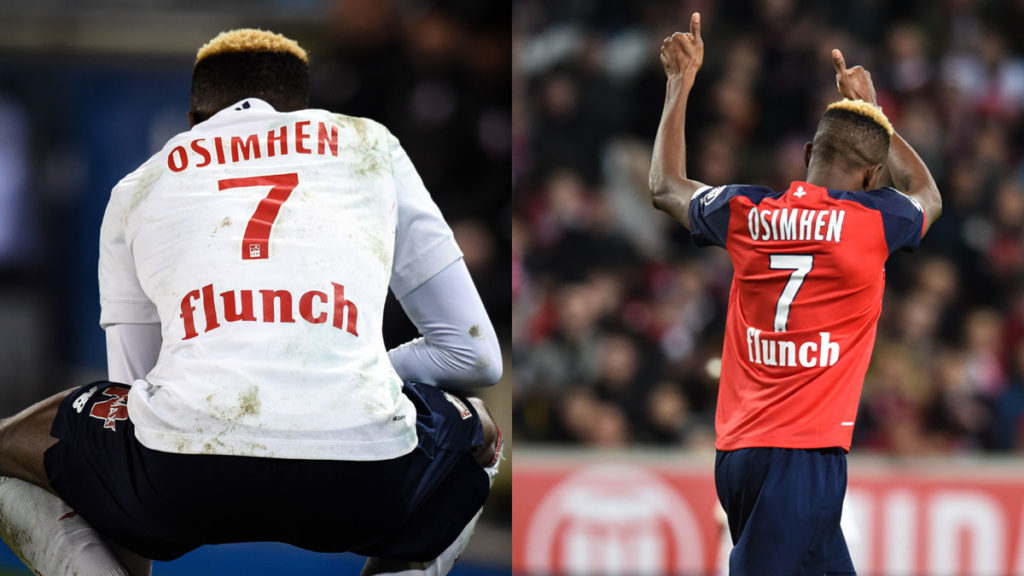