Ndidi was part of the group who modeled the new attire including England star striker Jamie Vardy. 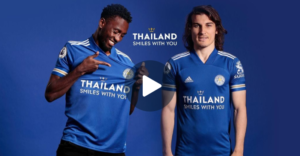 Along with a new home kit for Leicester City comes a new sponsor in front of the jerseys.

A statement by the club explains the new message in front of the Leicester City home kit.

The message said, “Leicester City and King Power today announce a season-long partnership with the Tourism Authority of Thailand to support the country’s recovery from the COVID-19 crisis.” 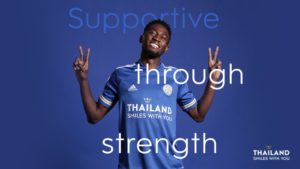 The brand new 2020/21 #lcfc home shirt will feature Thailand Smiles With You for Premier League games next season.

Here's everything you need to know… pic.twitter.com/p8wvDTPc3T 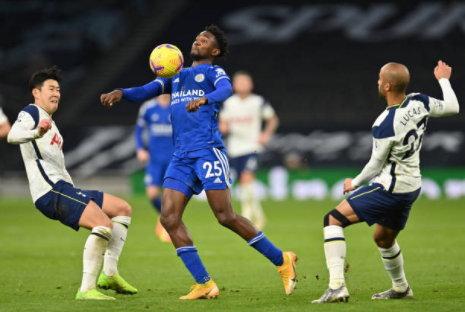 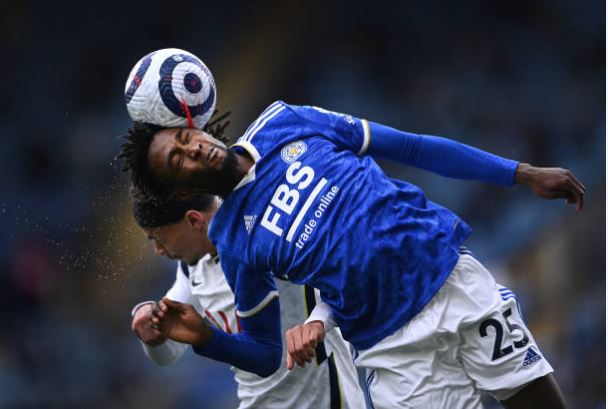 Ndidi disappointed as Leicester City miss out on Champions League again There is news about Super Eagles of Nigeria midfielder Wilfred Ndidi. Ndidi has expressed…