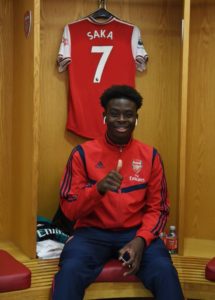 After the unveiling of the new home kit, Arsenal released a video that Saka will be changing his number for the 2020/21 football season.

Saka started his professional career with the first team earning number 87 last season, then he changed to number 77 this season, and next season he will be wearing the number 7. 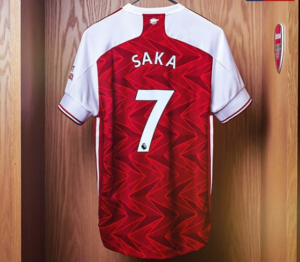 Mkhitaryan came to Arsenal via trade and did not live up to the hype and was loaned to and with the jersey number change it means he is unlikely to return to the Emirates Stadium. 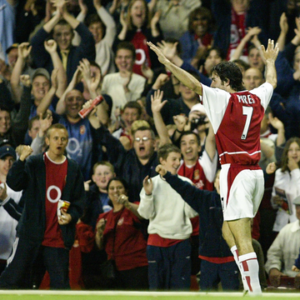 Pires joined from Marseille and played for the Gunners from 2000 till 2006.

He scored 62 goals in 189 appearances for the Gunners. 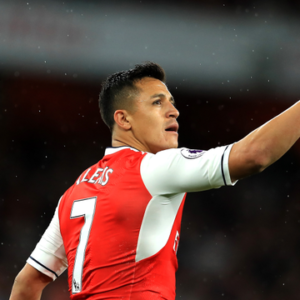 Sanchez joined from Barcelona and played for the Gunners from 2014 till 2018.

He scored 60 goals in 122 appearances for the Gunners before joining rivals Manchester United. 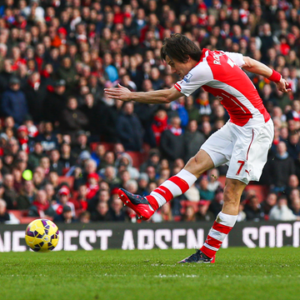 He scored 19 goals in 170 appearances for the Gunners.

Saka has some huge names to look up to asides the three listed such as Nelson Vivas and Liam Brady. Next season will be his time to shine.

Here's to the next chapter 👊 pic.twitter.com/wxGlIZOkng