Ndidi last played for the Foxes on the 20th of September in a 4-2 win over Burnley at the King Power Stadium before picking up a muscle injury. 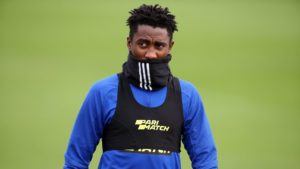 The 23-year-old also missed out of Super Eagles international friendly matches against Algeria and Tunisia last month as well the AFCON qualifier against Sierra-Leone.

However, he set to return to action soon as he returned to training today and might likely feature for the team this weekend. 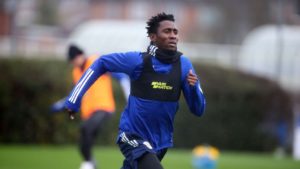 With Turkish defender Çaglar Söyüncü still out of action, Ndidi might return to the central defense role where he featured about twice before he got injured. 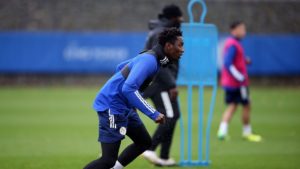 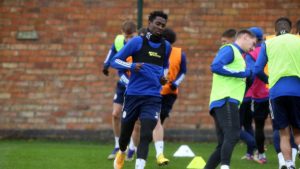 Wilfred Ndidi featured as one of Leicester City’s center-backs against Westbrom – a position that came as a surprise to many football fans. Leicester City… 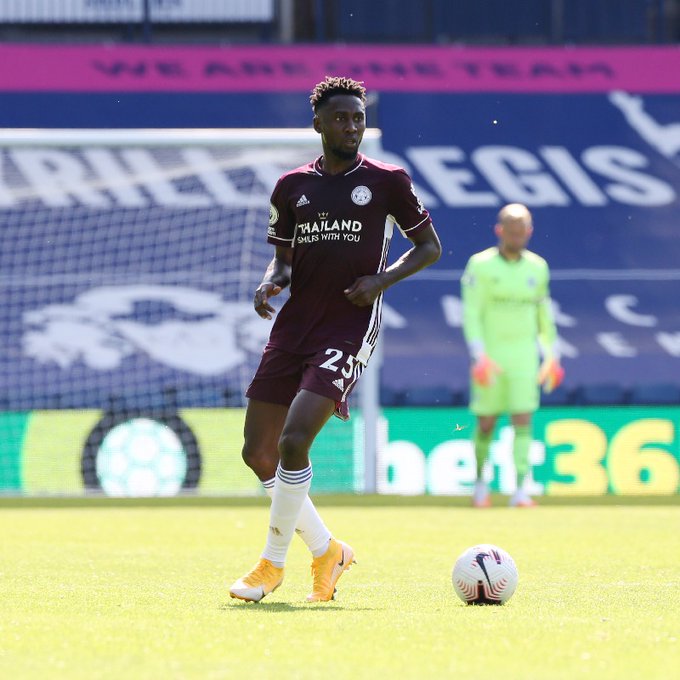 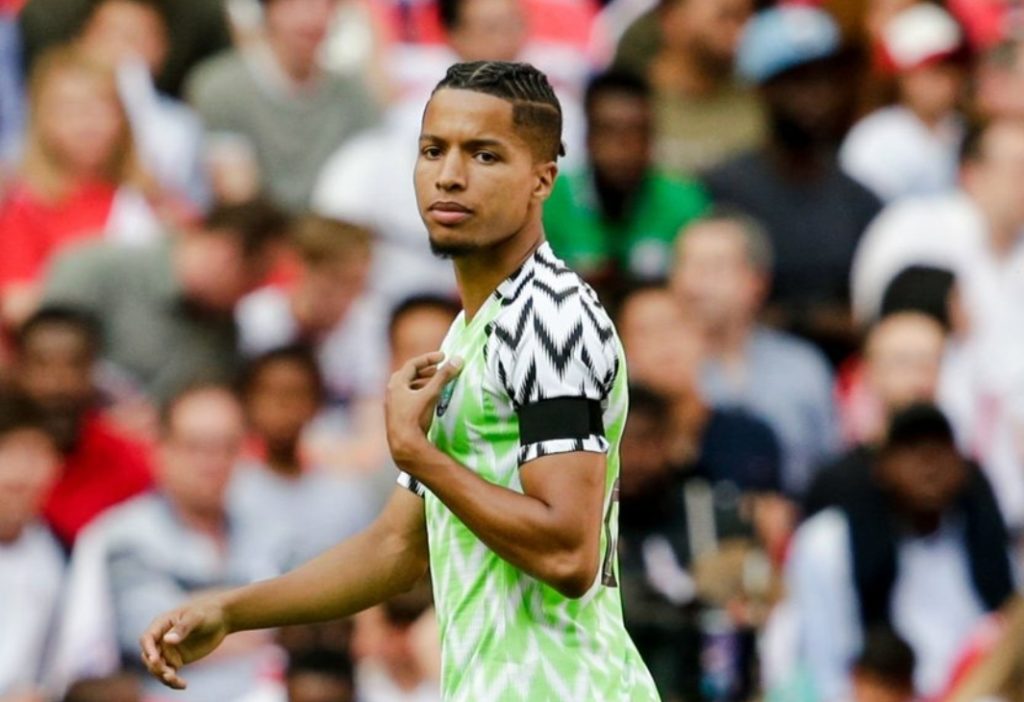