These days, music fans don’t just want to listen to a track or album, they also want to connect to the artist on social media, know some personal details about him, have a special encounter with him especially if his music talks about their experiences. Kevin Gates is one of those artists fans love because his music mirrors some of his experiences which fans find easy to relate to

In this article, we shall be exploring who Kevin Gates is, his background, education, his challenges, how he started his career, net worth, some of his classic tunes, his real name as well as some of his physical characteristics such his height among others. 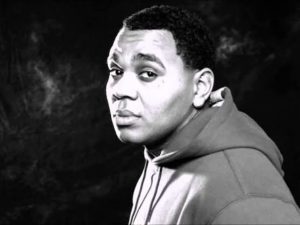 “I got some children. I’m close to them. I lay in the bed with them, hold them, love on them. It doesn’t make sense to say [how many kids I have].

“Not in a bad way, but it’s not like the public will ever get to see my children, and if they do see them, they aren’t going to know they’re mine.”

15. The rap star is a practising Muslim along with his wife, and they went for Mecca for Hajj in September 2016.