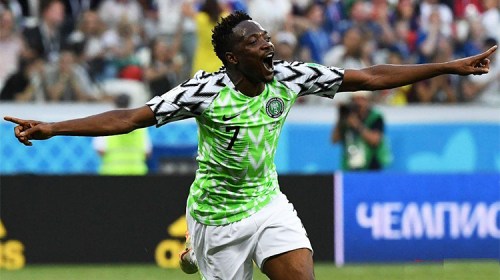 Ahmed Musa is in line to make a departure from Kano Pillars in Nigeria so as to complete his summer transfer to a club-side in the Turkish Super Lig in the new week.

According to an American-based agent, Justus who failed to disclose the identity of the Turkish outfit, “the club first offered Musa €2m a year but he turned it down. 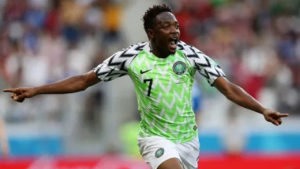 “The president of the club said that they could not go above that amount due to the coronavirus-induced financial problems every club in Europe is facing,” Justus told CS.

However, the club’s president has said that they are desperate to have Musa on their pay-roll next season and have come back with a final offer of €2.2m a year,” he said.

But it appears Musa has finally reached an agreement with the Turkish side and the 28-year-old attacker will travel to the European country this new week to sign the deal.

Super Eagles captain, Musa on April 13 sensationally made his return to Kano Pillars for the reminder of the 2020/21 Nigerian Professional Football League (NPFL) season.

Amongst the contractual agreement reached between Musa who left Al Nassr in October and Pillars is that anytime he receives any offer from abroad, he would be released.

One question that should be on your mind is how did Antoine Griezmann do the calculation? We also have the same question on my mind so feel free to drop an answer if you have one, in our comment box. Anyway, FC Barcelona, forward, Antoine Griezmann is now a father for the third time as… 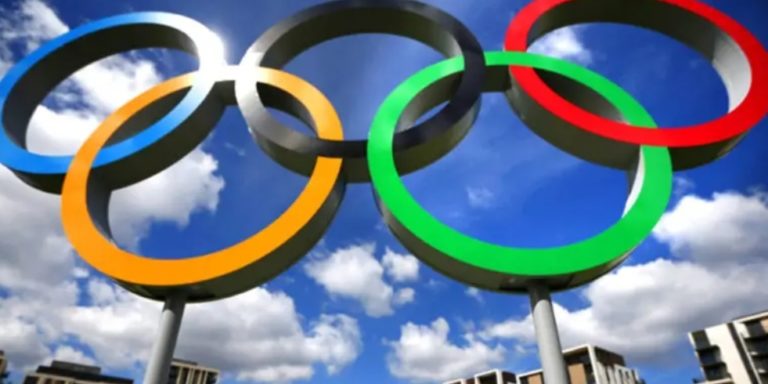 The 2020 Tokyo Olympics has officially come to an end and Nigeria finished as the 74th best country in the overall medal table while they finished 8th among the African team at the competition. Long Jumper, Ese Brume (bronze), and Wrestler, Blessing Oborodudu (Silver) won Nigeria’s medals at the Tokyo Olympics. Nigeria was represented by… 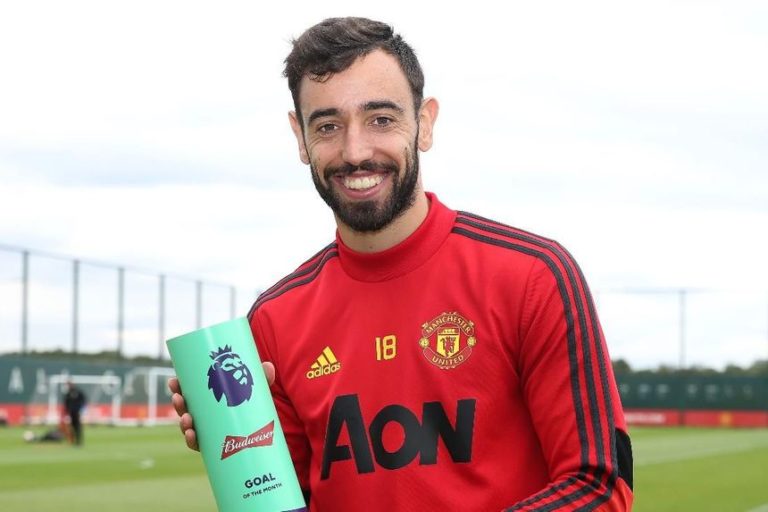 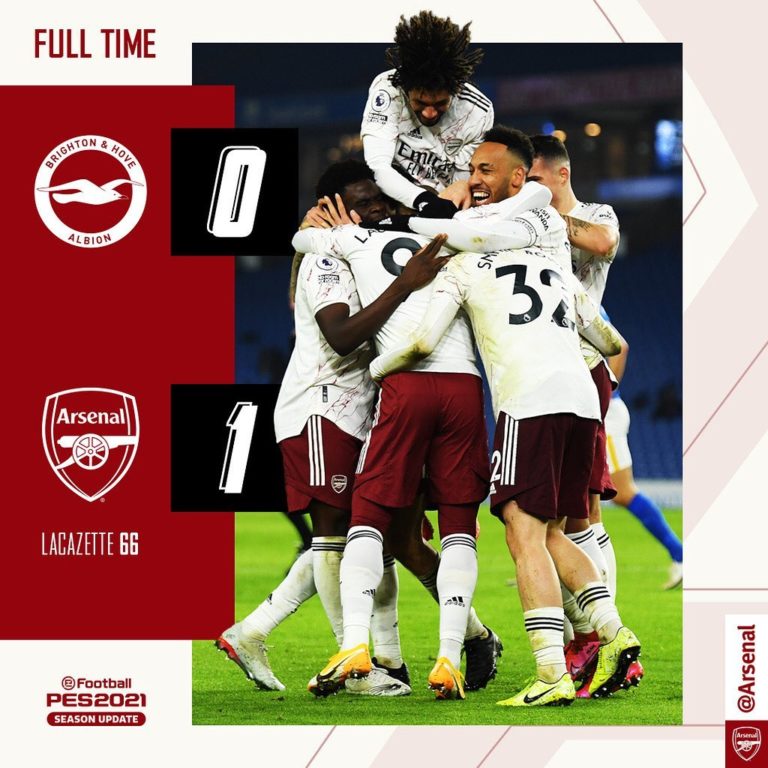 Arsenal continue winning ways against Brighton Arsenal recorded back to back victories with a 1-0 away win against Brighton and Hove Albion in a Premier League encounter played on Tuesday, December 29th. The first half ended without a goal but the breakthrough would come in the 73rd minute when substitute Alexandre Lacazette converted a cross… 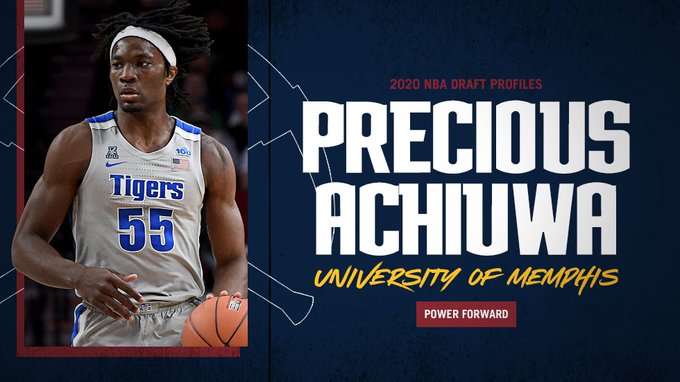 See the number of Nigerian born players that will participate in the 2020 NBA draft The 2020 National Basketball Association (NBA) draft for new players is et to hold on Wednesday, November 18th. Basketball is not the premier sport in Nigeria but continues to grow. In the NBA draft, a minimum of seven players of…