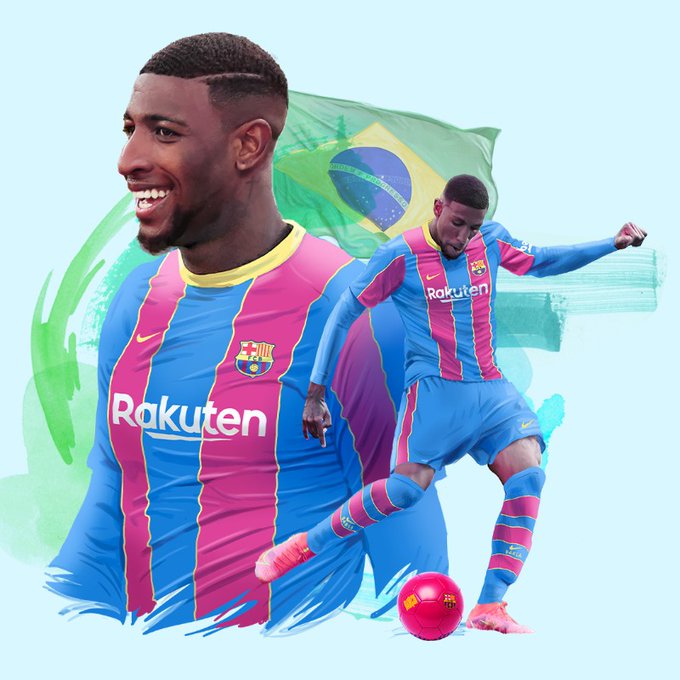 There is news about Spanish La Liga giants Barcelona. 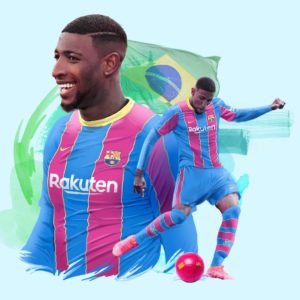 After two seasons on loan at Real Betis Balompié, Barcelona are exercising their right to bring back Emerson Royal from 1 July.

Emerson will be involved in the upcoming Copa América with the Brazilian national team.

Advertisement Victor Osimhen continued his impressive goal-scoring form for Napoli as he yet again bagged another hat trick in the team’s 4-0 win over Teramo in a pre-season friendly The 21-year-old opened scoring just four minutes into the match, added the second in the 61st minutes after he was played in by Amin Younes and… 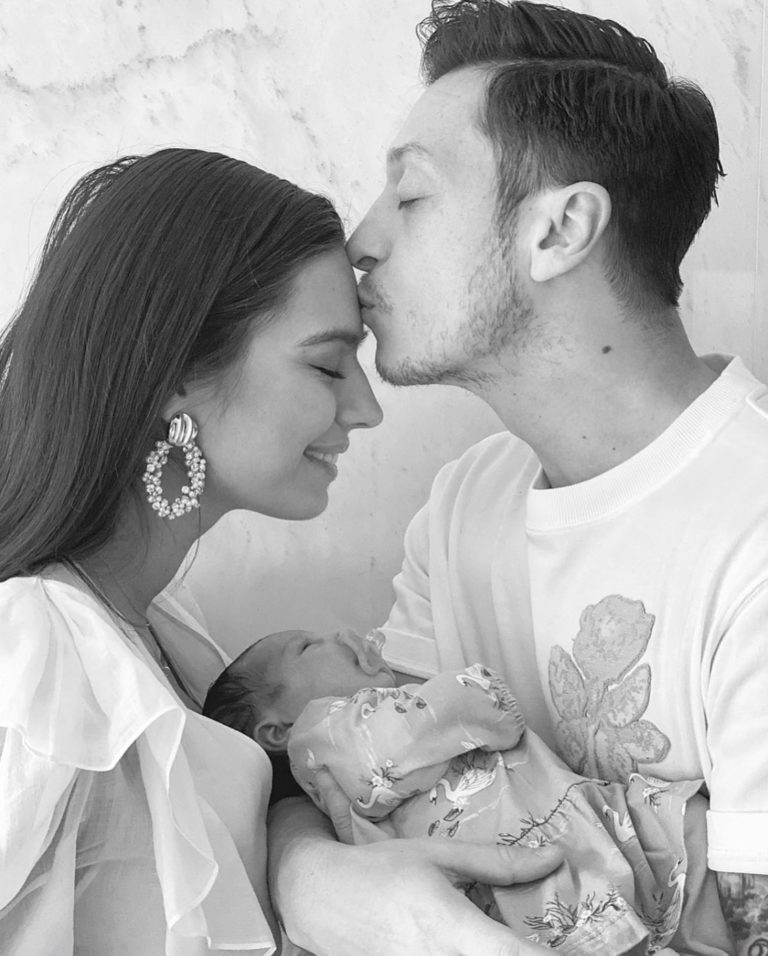 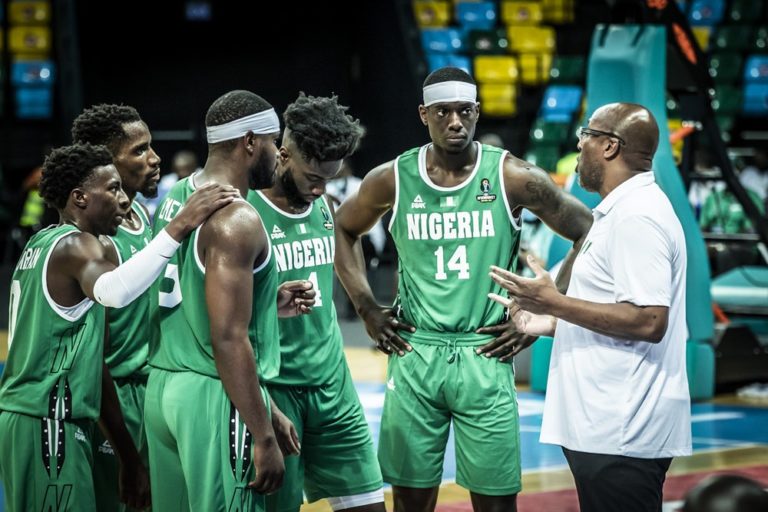 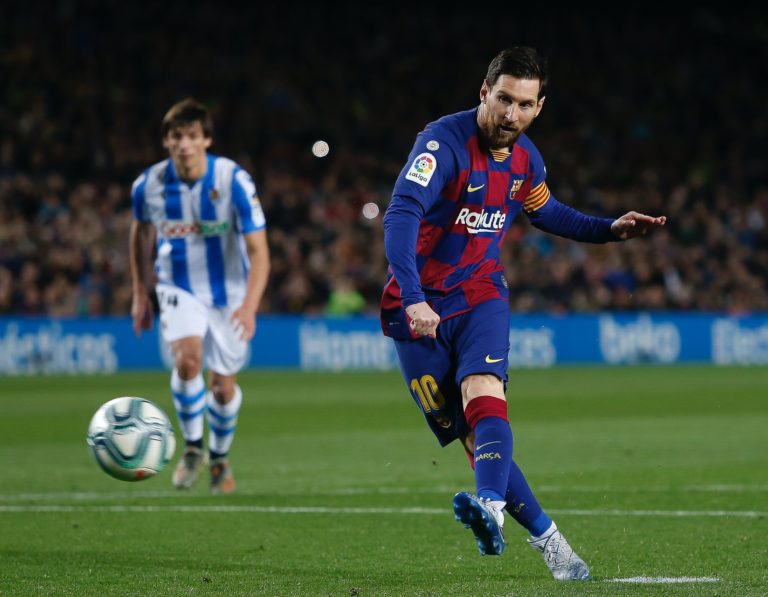 Advertisement Barcelona got back to winning ways after the El Classico defeat to Real Madrid with a hard fought 1-0 victory over Real Sociedad at the Camp Nou. After a quite solid first half performance especially with the impressive display of new boy; Braithwaite, the Catalan giant secured a Kate winner via Lionel Messi’s penalty… 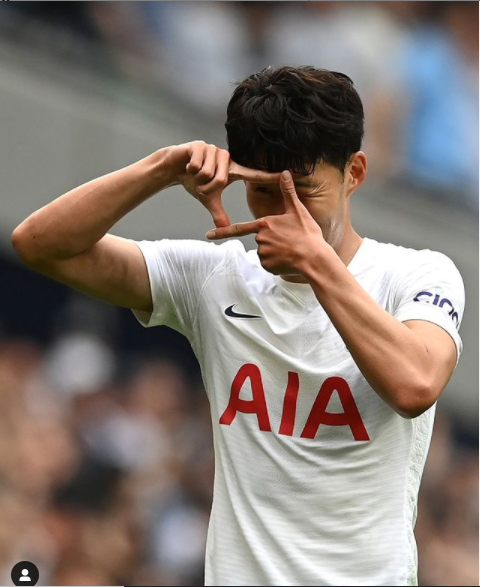 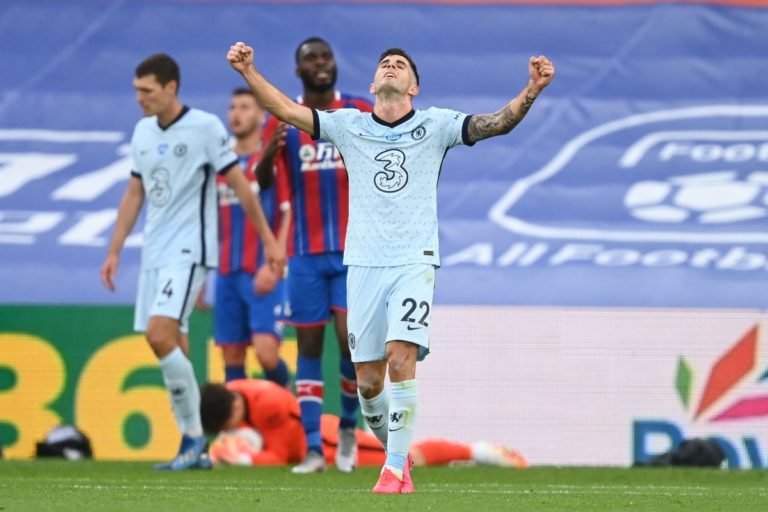 Advertisement Chelsea remain in pole position to seal a Champions League spot after the Blues came out tops in a dramatic 3-2 victory at Selhurst Park. Olivier Giroud scored his third goal since the Premier League restart as he gave the Blues the lead as early as the sixth minute before Christian Pulisic doubled the…