Cristiano Ronaldo’s brace ensured secured a point for  Andrea Pirlo’s Juventus after the Old Ladies went down twice to Roma at the Stadio Olimpico.

Jordan Veretout gave the home side the lead from the spot after Rabiot was judged to have handled the ball in the 18-yard box.

However, Cristiano Ronaldo restored parity for the Serie A Champions via a spot kick as well howbeit controversial.

Just when the Old Ladies thought they could initiate a comeback, Veretout restored Roma’s lead in blistering counter attack just before half time.

Roma continued from where they stopped in the first half as they continued their waves of attack as Edin Dzeko’s trike hit the cross bar in the 54th minute.

Cristiano Ronaldo rise highest in the box as he headed home a brilliant Juventus’ equaliser from a sublime cross from Danilo.

A setback for the Champions who were not too impressive but they will take a point courtesy of Ronaldo who registered his third of the campaign on the night. 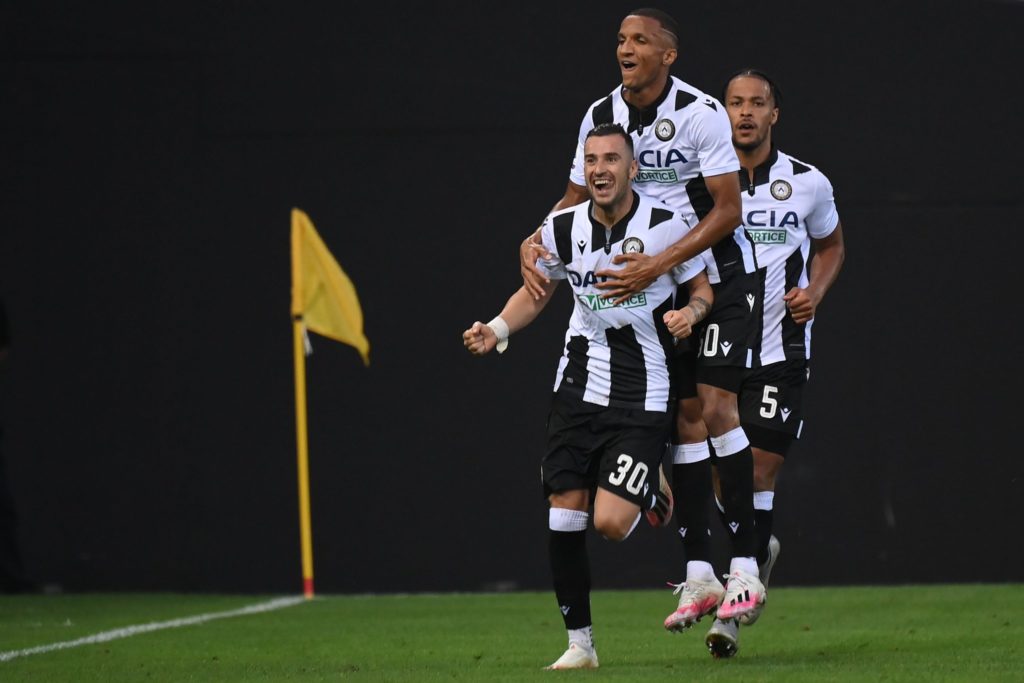 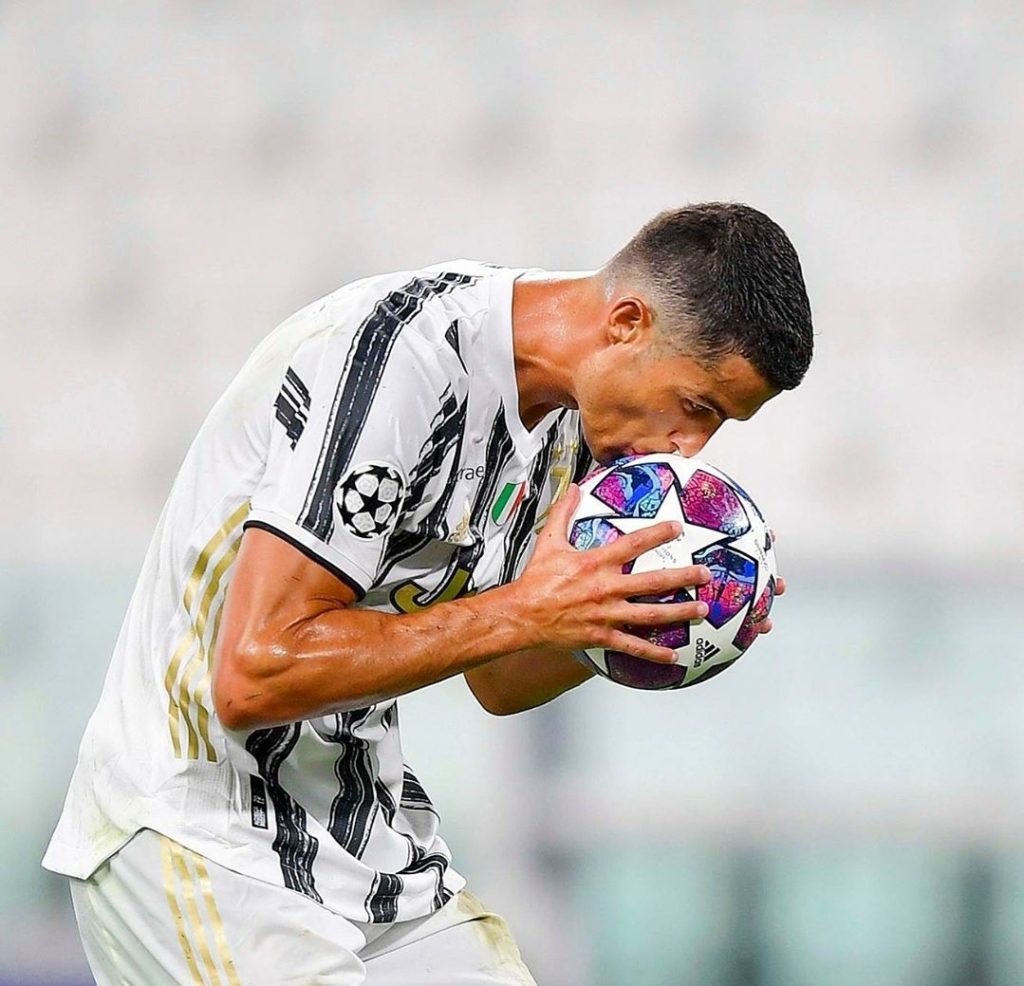 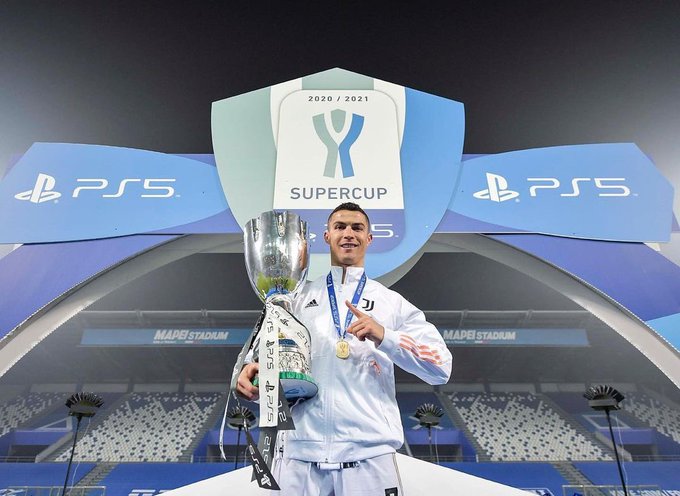 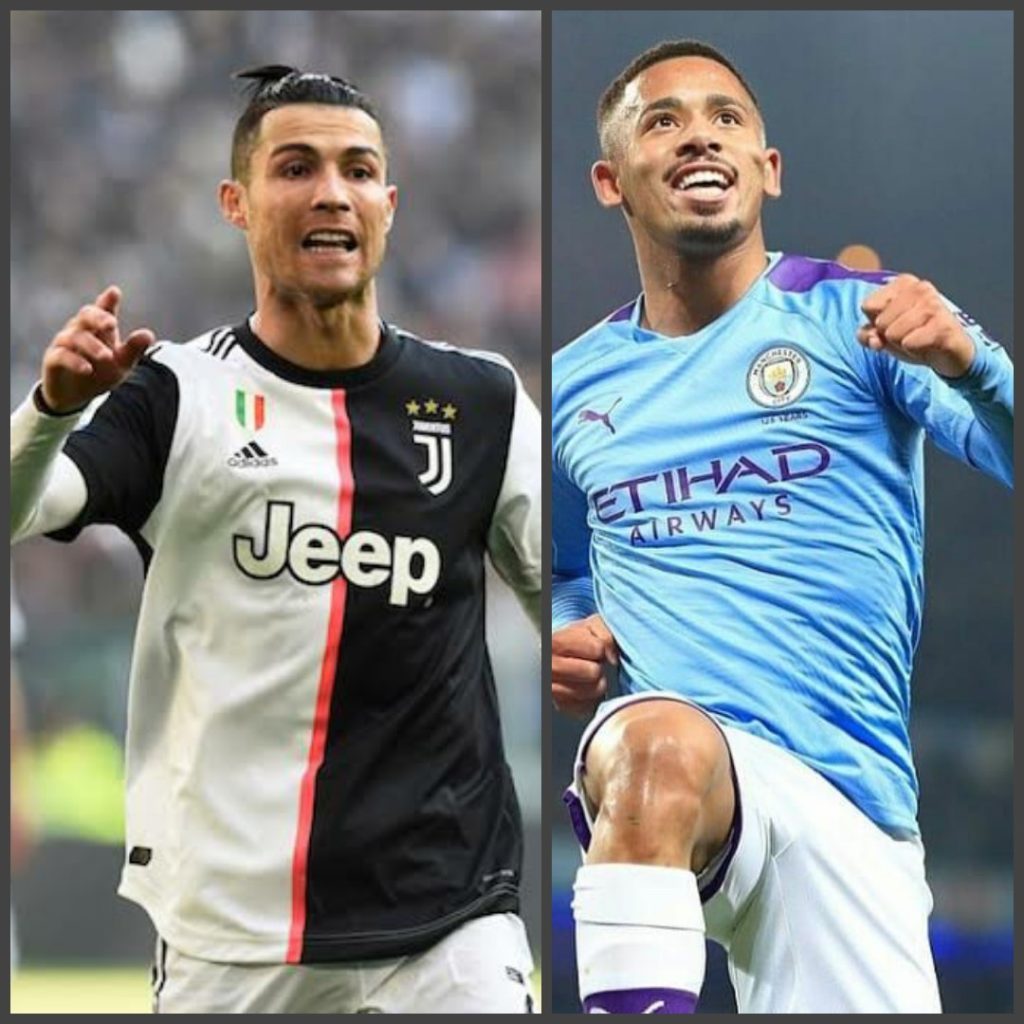