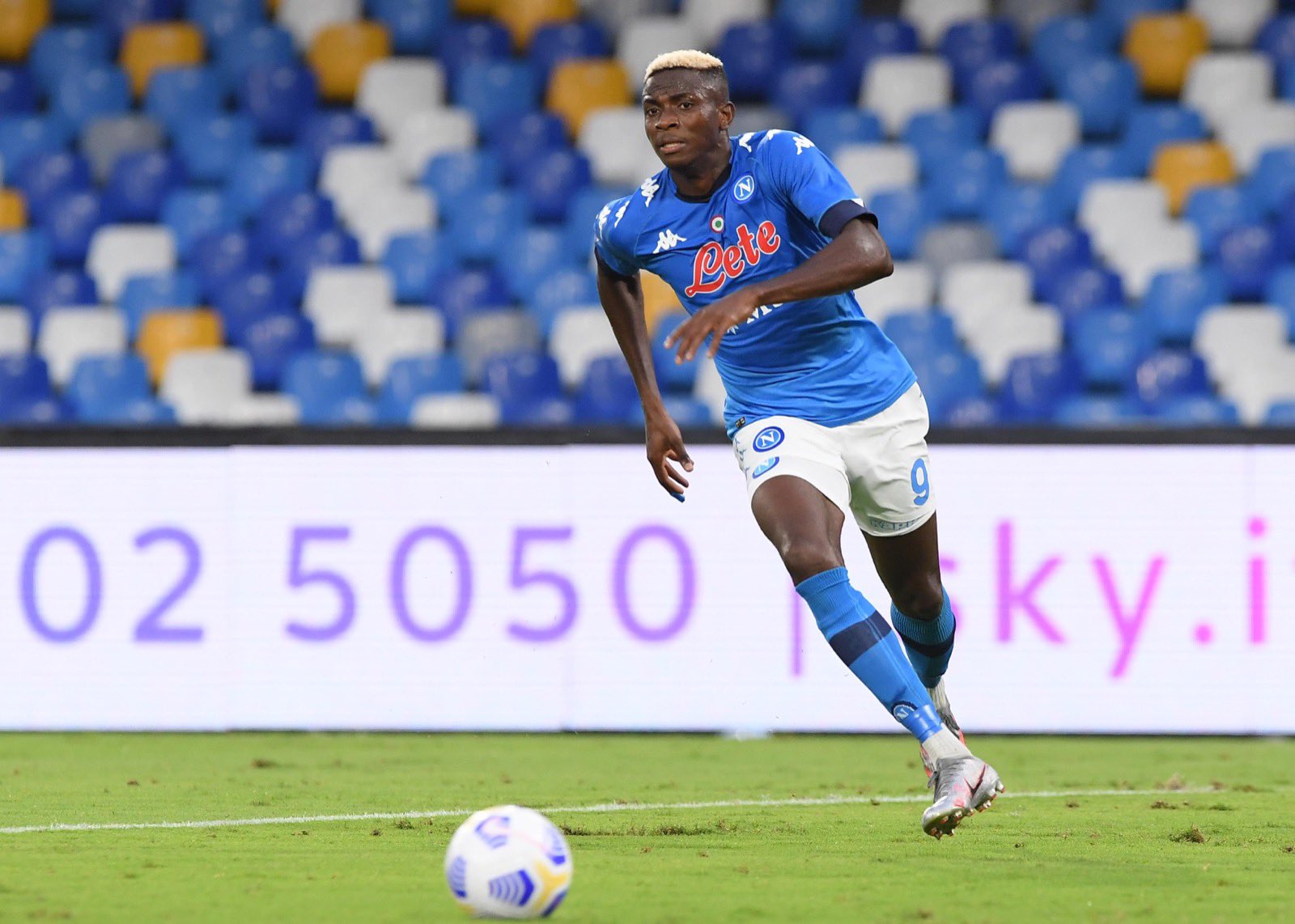 Super Eagles of Nigeria forward Victor Osimhen made his home debut for Napoli in an Italian Serie A encounter played on Sunday, September 27th.

Hirving Lozano gave Napoli the lead at the 10th minute which they took to the halftime break.

Osimhen set up Piotr Zielinski  to double Napoli’s lead in the 46th minute.

In the 57th minute Dries Mertens scored from a ball by Zielinski. 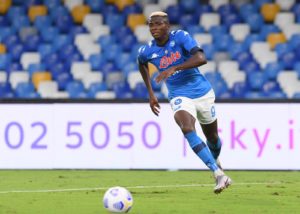 Mertens turned provider for Lozano to score his second and their fourth in the 65th minute.

Eljif Elmas made it five from a ball by Elseid Hysaj while Matteo Politano converted a ball by Giovanni Di Lorenzo to make it six.
Advertisement
Advertisement 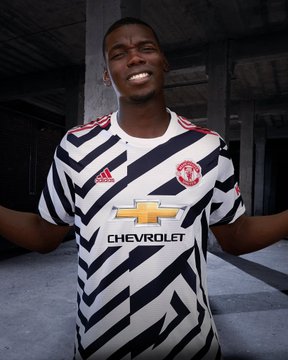 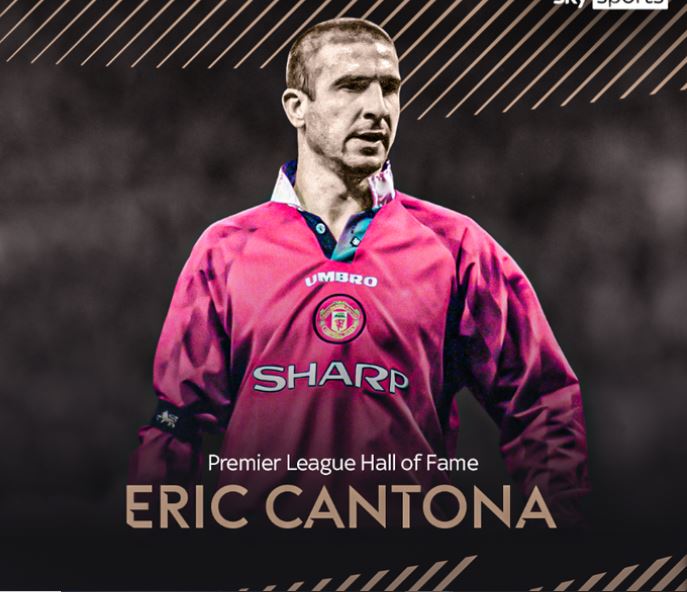 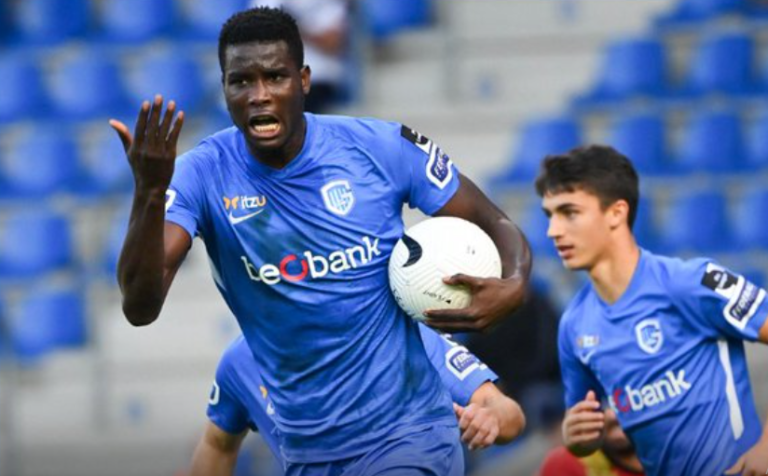 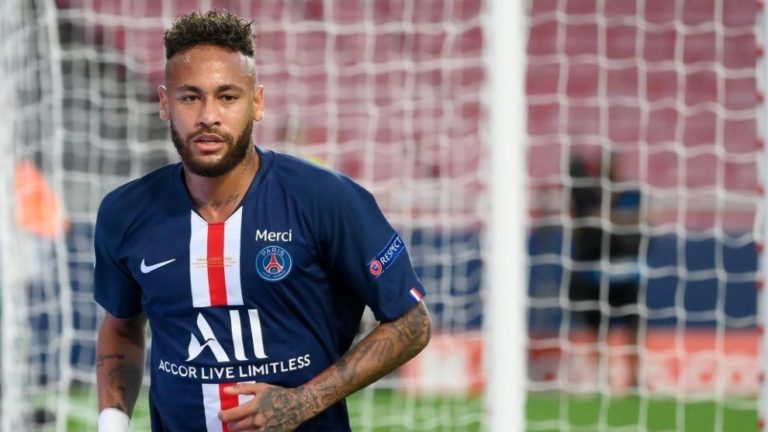 Advertisement Massive blow for PSG as Neymar, Di Maria and Paredes test positive for Covid-19 Paris Saint-Germain have been dealt a blow ahead of their return to Ligue 1 action after Neymar, Angel Di Maria and Leandro Paredes all tested positive for coronavirus, according to Spanish daily Marca. The three players are now complying with…

Advertisement Six facts you need to know from Arsenal’s Community Shield win over Liverpool By Toju Sote Arsenal overcame Premier League champions Liverpool to win the community shield on Saturday at Wembley stadium 5-4 on penalty shootout after regulation time ended 1-1. The victory threw up some interesting facts you need to know. Advertisement 1…. 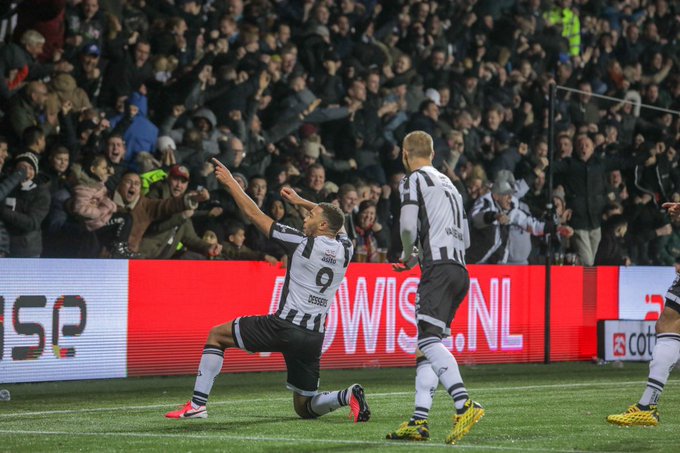