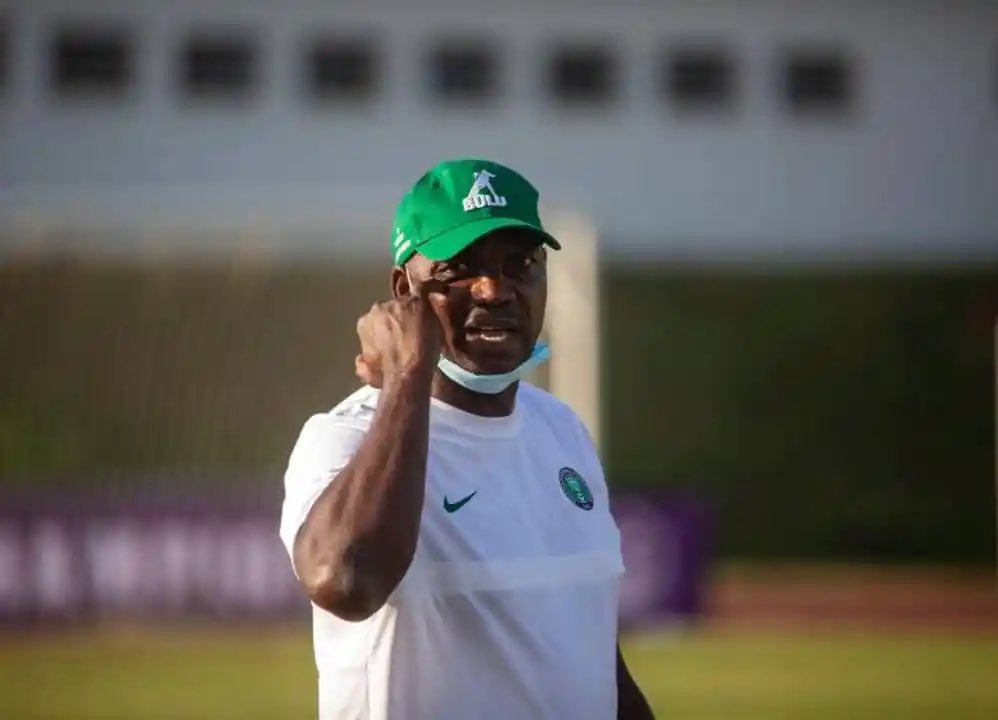 Interim Super Eagles manager Augustine Eguavoen is set to know his fate as the Nigeria Football Federation has confirmed receipt of an extensive technical report of the team’s outing at the Africa Cup of Nations in Cameroon.

According to a statement by the federation’s scribe Mohammed Sanusi, the report is being reviewed by the Ministry of Youth and Sports. The NFF is expected to announce its decision on the Super Eagles manager afterward.

“We have received the technical report on the AFCON 2021, and we are presently studying it, in conjunction with the Ministry of Youth and Sports Development,” said the NFF statement. “Once the study and appraisal are done, we will make known our position.”

”The Eguavoen-led Super Eagles were sent out of AFCON 202 in the round of 16 by the Carthage Eagles of Tunisia.Attention has now turned to the World Cup qualifying playoff doubleheader against the Black Stars of Ghana in March, with the Eagles still unsure who will be in the dugout for the crunch fixture.”

Eguavoen, NFF’s technical director, was drafted in as the Super Eagles manager in December 2021 after Gernot Rohr was sacked.

After his outing in Cameroon, opinions are divided on whether the former Eagles defender should remain in the role. The NFF had announced appointing Portuguese coach Jose Peseiro before the start of AFCON, but there has been nothing more. 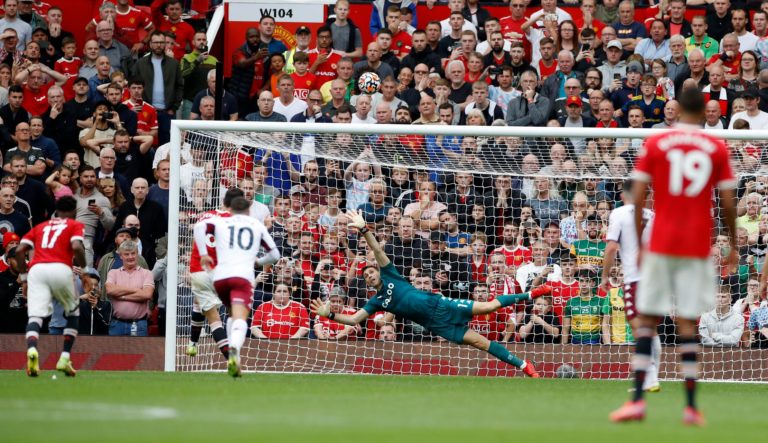 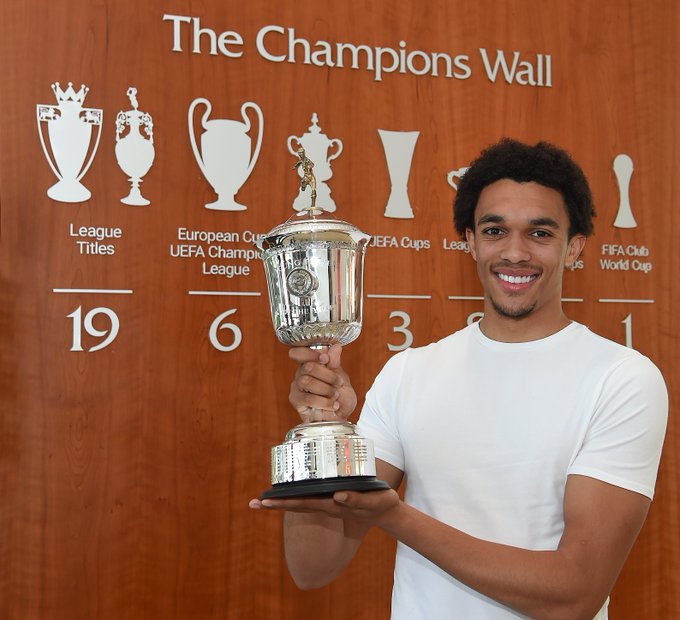 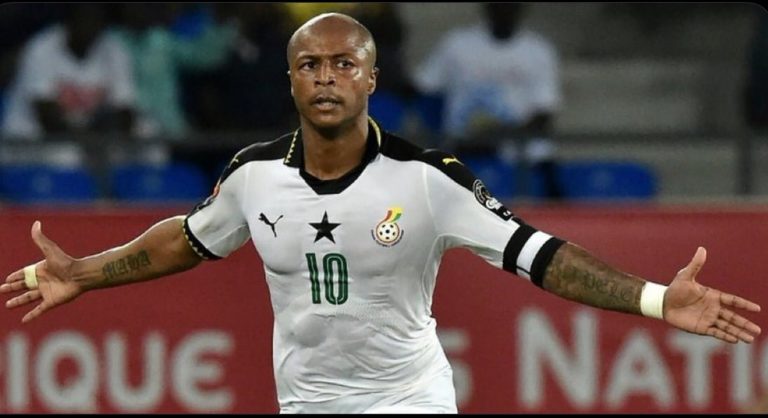 Advertisement Ghana captain, Andre Ayew has insisted that Nigeria’s home record is not really good. Ayew also said that the Blacks Stars of Ghana would surprise the Super Eagles of Nigeria when both teams battle each other on Tuesday’s 2022 FIFA World Cup playoff at the Moshood Abiola National Stadium, in Abuja. Advertisement The 32-year-old… 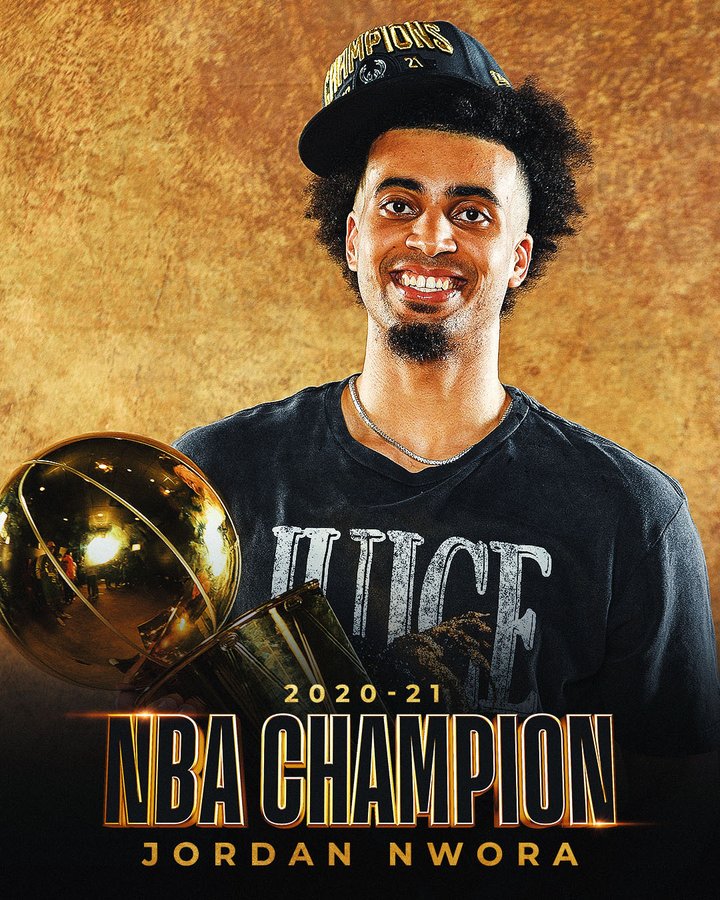 Advertisement Jordan Nwora, Nigeria’s senior men’s basketball team shooting guard as become the first national team player to win a NBA title as Milwaukee Bucks best Phoenix Suns 105-98 to win the series 4-2. Although, Nwora didn’t play in the final, his teammate of Nigerian descent, Giannis Antetokounpo did the damage on the night as… 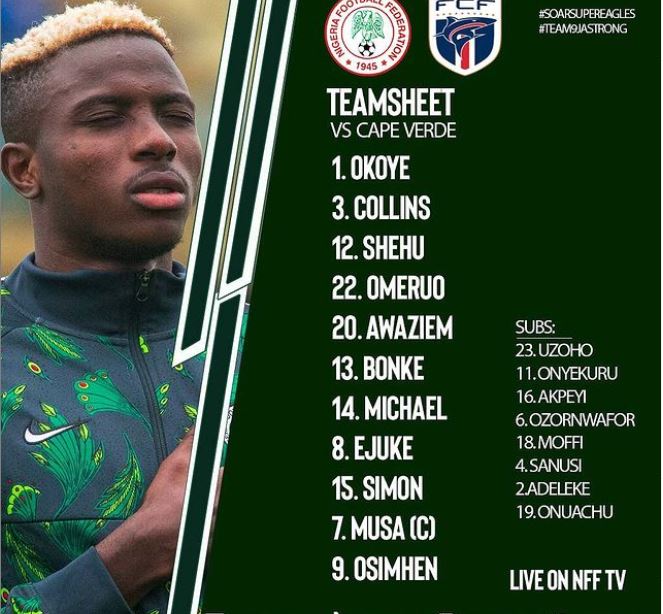 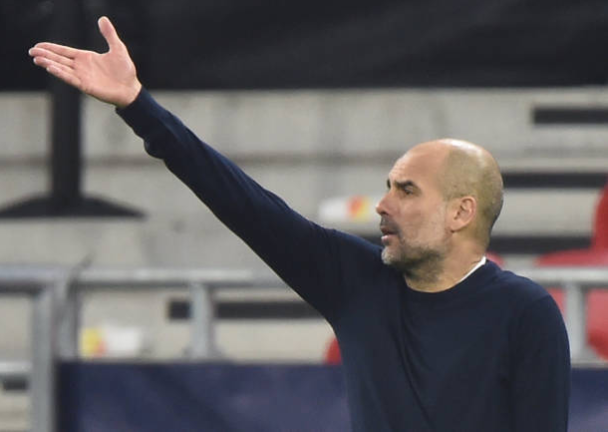 Advertisement Manchester City are winning because we have a lot of money – Guardiola (video) Premier League giants Manchester City recorded a -0 win away against German Bundesliga side Borussia Moenchengladbach in a UEFA Champions League round of 16 encounter played on Wednesday, February 24th. Bernardo Silva converted a ball through to him by Joao Cancelo…