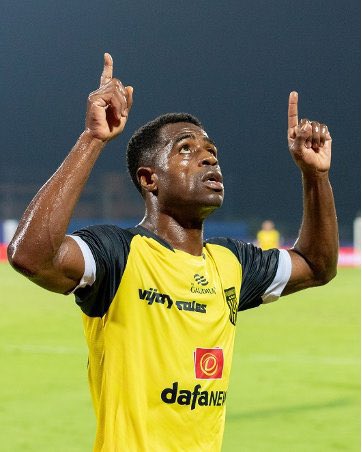 He scored in the 3rd and 60th minute to take his tally this season to to 14 goals this and overall number to 49 which is one more than Sunil Chhetri and Ferran Corominas who both scored 48 goals respectively in the history of the league.

Obgeche achieved the feat in just three and half years in India’s premier club competition.

The former PSG star featured for the Super Eagles at the 2002 FIFA World Cup in Korea/Japan where he played two group matches before the team crashed out. 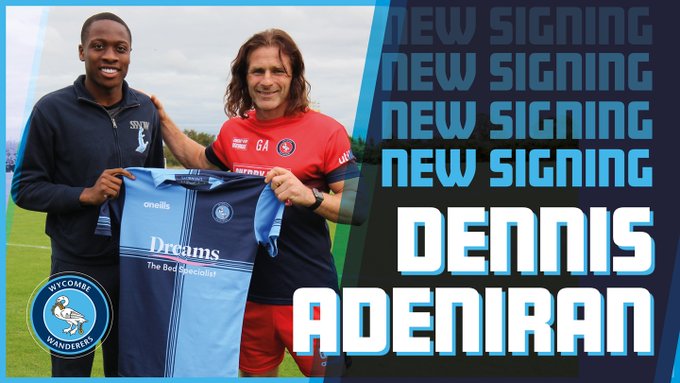 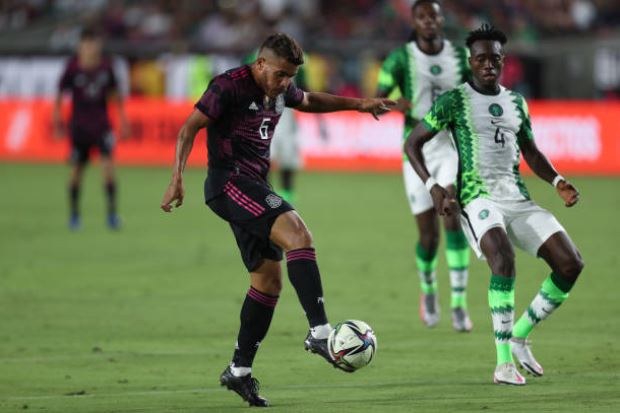 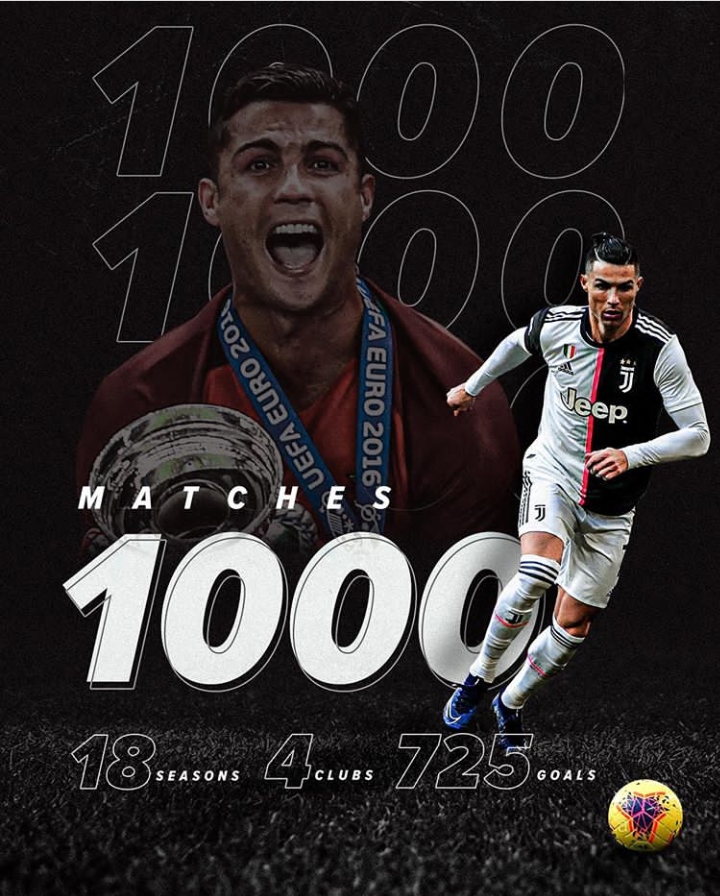 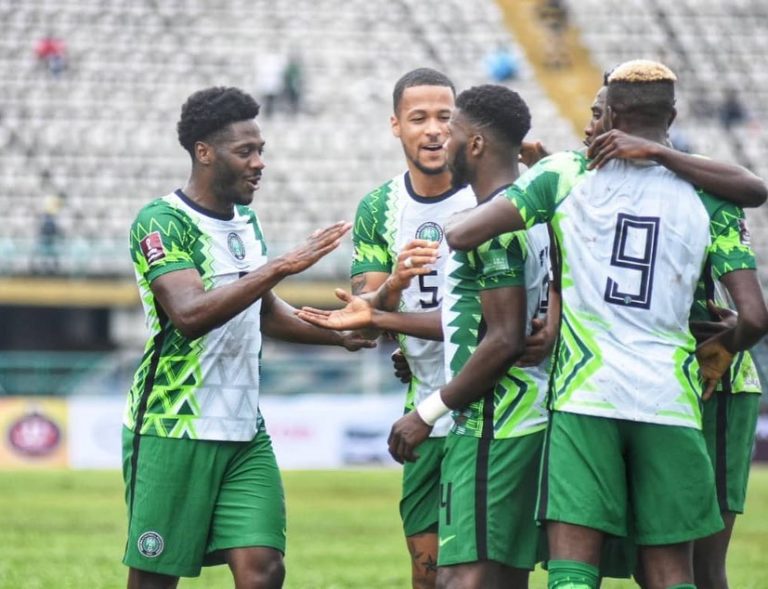 Advertisement Super Eagles of Nigeria began their 2022 World Cup qualifier with a win over Liberia at the Teslim Balogun Stadium. Kelechi Iheanacho’s brace in the first half secured all three points for the team as they top group C with three points, two goals, and a clean sheet. The Leicester City forward could have… 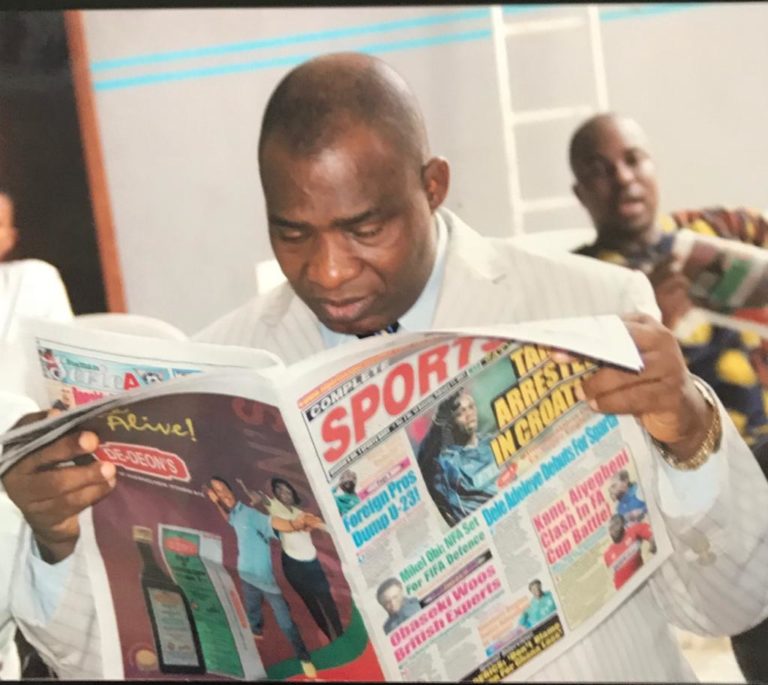