Former Nigerian international defender Tajudeen Disu is bereaved after his mother passed on in her Surulere, Lagos residence on Saturday evening at the age of 95. 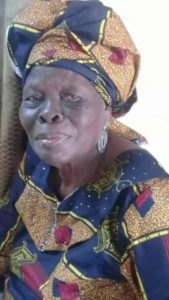 Alhaja N. Disu was the mother of the Disu brothers who played at schoolboy and full international levels for Nigeria in the early 80s. Apart from Tajudeen Disu, there were also Hakeem, Wasiu and Raheem Disu who all played football at the highest level.

Tajudeen, popularly known as Ghaddafi, was a former player of the defunct Abiola Babes FC Abeokuta, Leventis United FC Ibadan and was also a member of the 1983 set of U-20 Flying Eagles which qualified Nigeria for a first ever FIFA World Cup in Mexico. 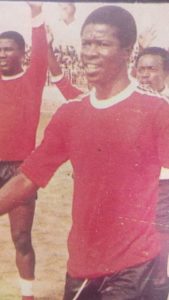 On his return from Mexico, Disu joined the senior national team the Green Eagles and was part of the team which finished runners-up at the 1984 AFCON in Ivory Coast.

Alhaja Disu will be buried according to muslim rites on Sunday. 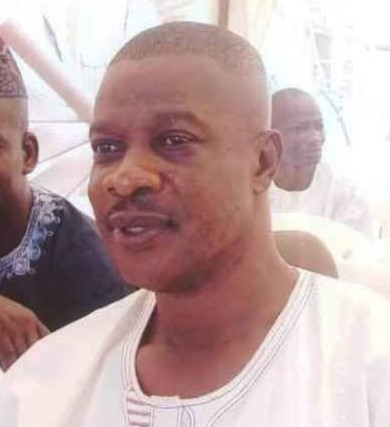 Abeokuta Allstars congratulates Lagos YSFON chairman and ex-international Tajudeen Disu The Abeokuta All Stars Football club, an umbrella of all former footballers in the Ogun… 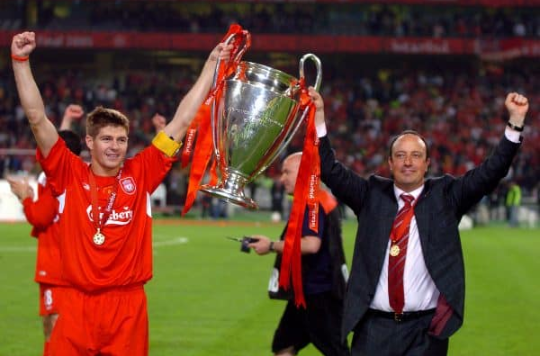 Liverpool: Triumph of Silence By Mumini Alao IT WAS at the 1994 World Cup in USA. Venue was the Foxboro Stadium in Boston, Massachusetts and… 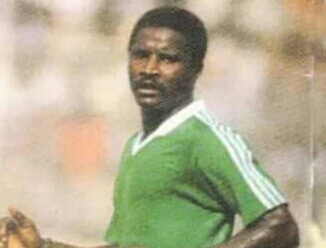 Muda Lawal: 29 years gone but still one of Nigeria’s best players ever – A tribute by ex-Super Eagles teammate Charles Okonkwo on the 29th…