For the time in history, Nigeria will have a representative in Gymnastics at the Olympics and 23-year-old Nigerian-American, Uche Eke will be flying the colors of the country at the event.

Uche Eke was born in Maryland, United States to a Nigerian father and an American mother on the 12th of August 1997. He is a Computer Science Engineer and he is currently pursing his master’s degree at the University of Michigan School of Information.

Eke competed for the University of Michigan right from his first year as an undergraduate till he graduated in 2019.

On why he chose to represent Nigeria despite competing for the United States at the World Championship in Japan, Eke said his father told him about Nigeria since he was young and he was inspired to choose Nigeria as a result.

According to a statement on his official website, Eke revealed that he was an easy target for racial abuse by his colleagues because he was a black gymnast.

“During high school, I was an easy target for my peers, who made fun of me for being a Black male gymnast. But I was confident in my identity and didn’t let others get in the way of my passion. My devotion to the sport earned me a spot competing in collegiate gymnastics at a Big Ten university and I now represent Team Nigeria, which has allowed me to compete in World Championships and pursue my Olympic dream.”

Uche Eke represented Nigeria at the 2019 All African Games where he won Gold while competing in the Pommel Horse Event. He also won Bronze in the Parallel Bars event as well.

He went on to win a Bronze medal at the African Championship in Egypt early this year.

The 23-year-old has already arrived in Tokyo and he will be competing in six events: 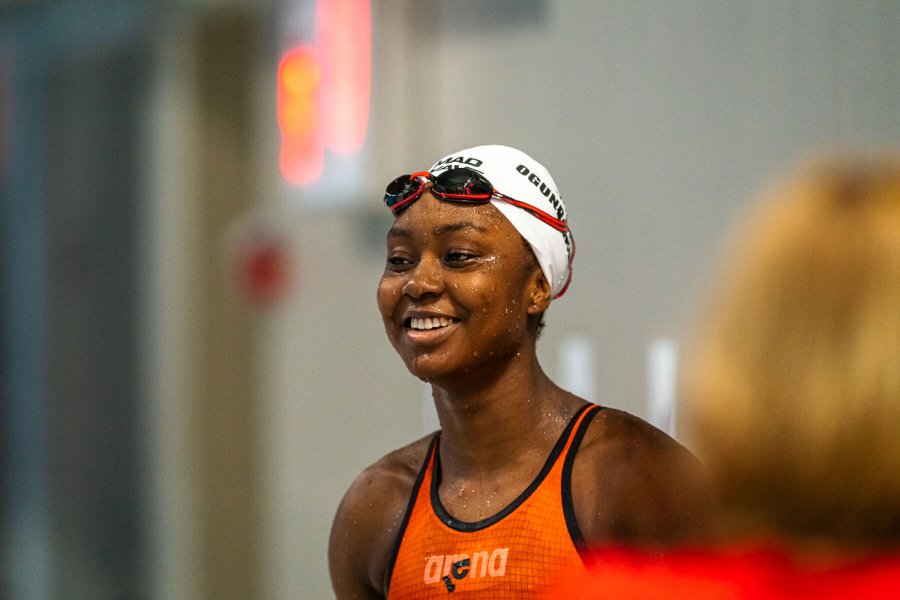 Advertisement Habibat Ogunbanwo is Nigeria’s sole representative in swimming, the 17-year-old Russia-based swimmer will compete in the women’s 100-meter freestyle at the Tokyo Olympics. She… 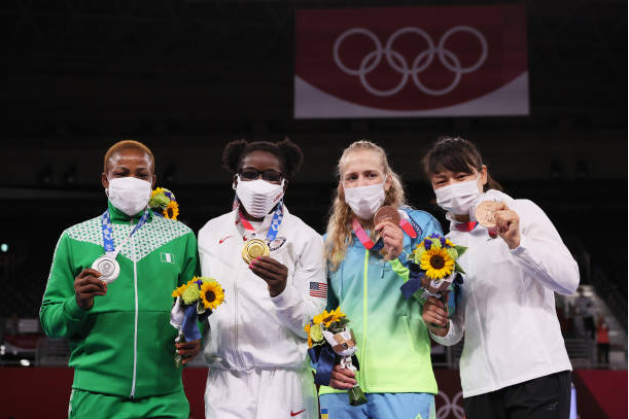 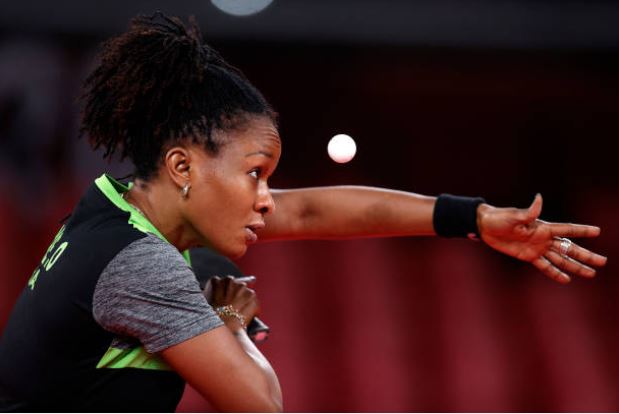 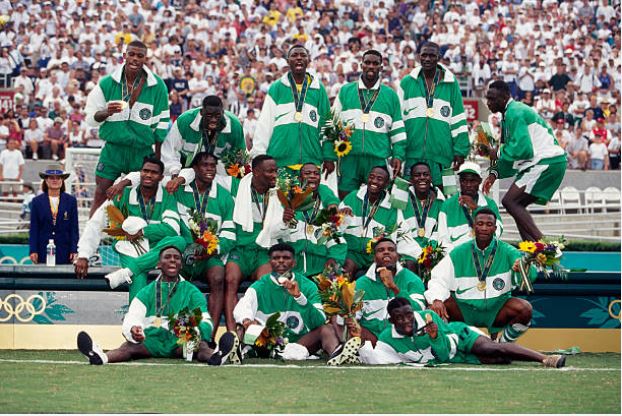 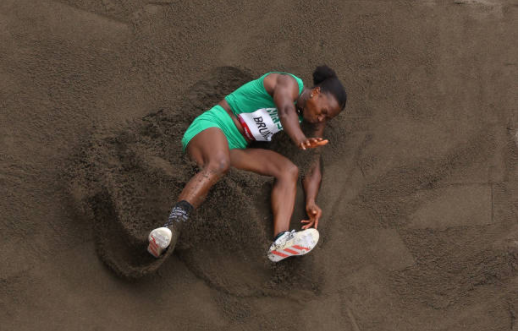 Advertisement Ese Brume wins bronze medal for Nigeria in women’s long jump There is news about Team Nigeria at the Tokyo 2020 Olympics. The news…