If you must steal, steal big: How to steal successfully as a Nigerian by Bayo Adeyinka

There is a proverb in the South West part of Nigeria that goes thus: “Gbogbo eniyan ni ole sugbon eni ti’le ba mo ba ni ‘barawo'” loosely translated as everyone is a thief but ensure you’re not caught with your hand in the cookie jar.

This actually explains your mindset and reaction when someone is caught in the act or when there is an allegation of theft or corruption.

The real crime is not stealing. It is the inability to understand that what you steal, where you steal, who catches you and which divide you belong to matters a lot. In Nigeria, the umbrage is determined not by the event itself but by these factors.

What you steal matters. The petty thief has a higher probability of suffering jungle justice than the executive robber. There is a higher chance of you meeting your maker if you steal a Nokia Torchlight than if you steal billions of naira. The bigger your heist, the higher the chance of escaping justice. 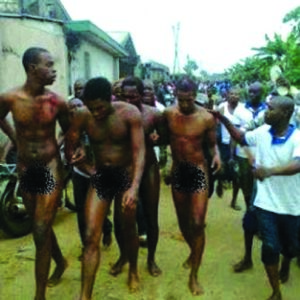 For anyone who is caught, the real crime is not that you stole but that what you stole was so small. If you steal in billions, various lawyers will fight to defend you. You can even hire Senior Advocates to defend you. No brief is as lucrative as defending a big thief or an election petition matter.

Then you will also have the opportunity of hundreds of kinsmen and others defending you on social media. In Nigeria, lady justice is not blind- she has one eye opened.

Fellow Nigerians, who catches you also matters. The Nigerian policeman is not designed to arrest big thieves. He is designed to carry their wives’ bags and hold an umbrella over their heads with one hand while he carries his gun with the other hand.

The Nigerian policeman’s mindset is directed against only petty thieves and criminals. That is why you see them saluting any human being inside an SUV while they harass any citizen inside any car that looks like it is headed for the scrap yard. Have you not seen them turn on their charm and beam with smiles when they see those sleek cars and four wheel drives?

No one smiles and banters better than a policeman who sees a G-Wagon or Range Rover. It brings out the best customer service in them than even the Inspector General of Police can ever do. Klint Da Drunk is not even half as funny as a policeman in anticipation of crisp naira notes. But let them see an okada or ‘keke’ driver- they immediately cork their guns. 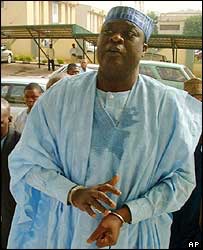 When did you hear that an accidental discharge killed any driver or occupant of an SUV? It must always be a hapless danfo driver or okada rider who is the victim.

So when a policeman catches you, you will suffer untold agony. If you were beaten and severely wounded, the wounds you have will not be treated. You will be paraded like a trophy even when you have not been charged to court.

Petty thieves stay in police detention and if they are fortunate enough, get charged to a magistrate court where their case is called up once and then they await trial for seven years.

But as bad as the police is, it is even worse to fall into the hands of fellow angry Nigerians. You will be summarily dispatched to the hereafter without anyone reading your rights to you. If you’re a petty thief, please do not allow yourself to be caught. Life is brutish and short for the petty thief.

Big thieves on the other hand go to EFCC. They are never paraded in violation of their rights. Yes, big thieves have rights but the petty thief has none. They get administrative bail but he gets none. They even get prime time on Channels News. 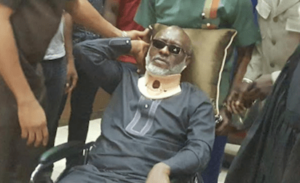 If by reason of any slip or belonging to the wrong divide a big thief is convicted, such can decide to spend the jail time on a prime hospital bed.

Big thieves easily develop health complications upon conviction. Since they usually have the option of fines, they have stolen enough to be able to afford paying. When they leave the detention, they are usually treated to a hero’s welcome. Victims that were robbed will roll out the drums to celebrate their tormentors in the full glare of television cameras.

If a petty thief is unfortunate to be burnt alive with a tyre around his neck, no television station will ever report it. Only some busybody interlopers will catch his last moments on their Techno phones and put the video on Nairaland. 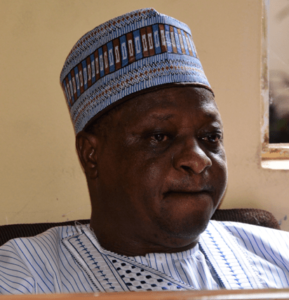 In Ikoyi, they understand plea bargain. In Warri, there is no bargain. Life is truly unfair if you don’t steal geographically. That is why more robberies succeed in Lekki and environs than Ajegunle and Mushin.

In Ajangbadi, your victims will run after you. There is nothing at risk any way. They stare death in the face everyday so you don’t really mean anything to them. Don’t mind the fact that they read about executive robbers and imagine to be like them one day. They also hope to share (read steal) the national cake. The biggest robbers? They sit everyday presiding over the lot of petty thieves.

The Geography of Stealing

Finally, the divide you belong to also determines the propriety of your crime and who makes excuses for you. If you’re Yoruba, fellow Yorubas will defend you. If you’re from the South South, the money comes from what belongs naturally to your territory. How then can you steal what belongs to you? That is the excuse from your compatriots. If you’re Fulani, you will never be caught. The honour code among them can never be broken. Others will say it’s their money and it’s no other person’s problem. 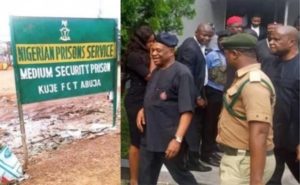 If the executive robber has one company or the other, he has atoned for his crime by creating employment. The easiest way to atone for your sin of stealing is to start a company and hire a few people. No questions are ever asked about the foundation of your wealth. If you’re properly packaged, you will soon be seating with Nobel Laureates and dining with activists while pretending to fight for those you have robbed.

Your victims too will be groveling under your table and even fight for your right to steal more.  You can also change your political party. Stealing in Nigeria is tailor-made for some political parties. You have automatic amnesty induced by collective amnesia when you cross carpet. Your memories are regulated by the party symbols you carry.

A petty robber will regret being caught. But for the pen robbers and executive thieves, life continues. 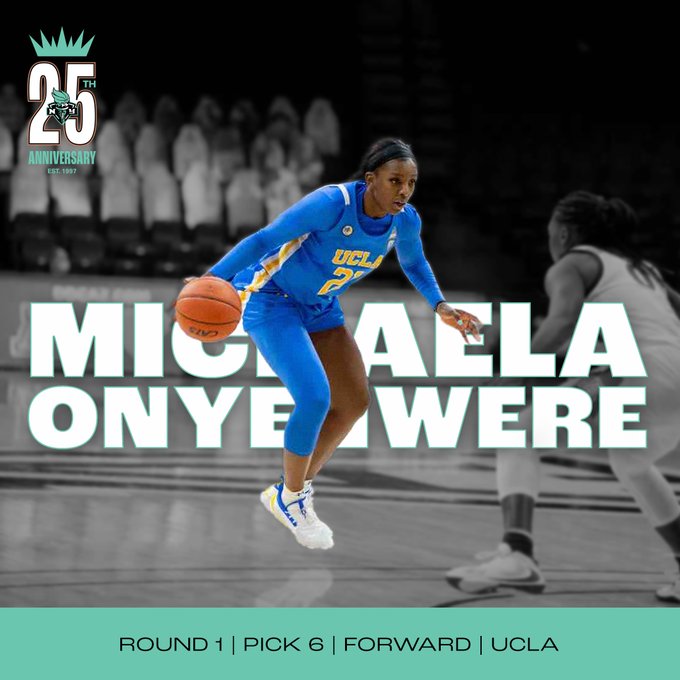 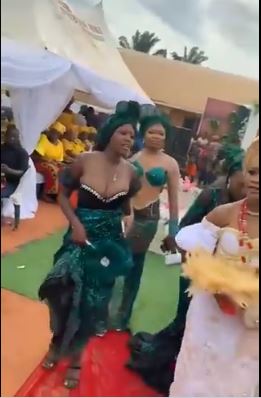 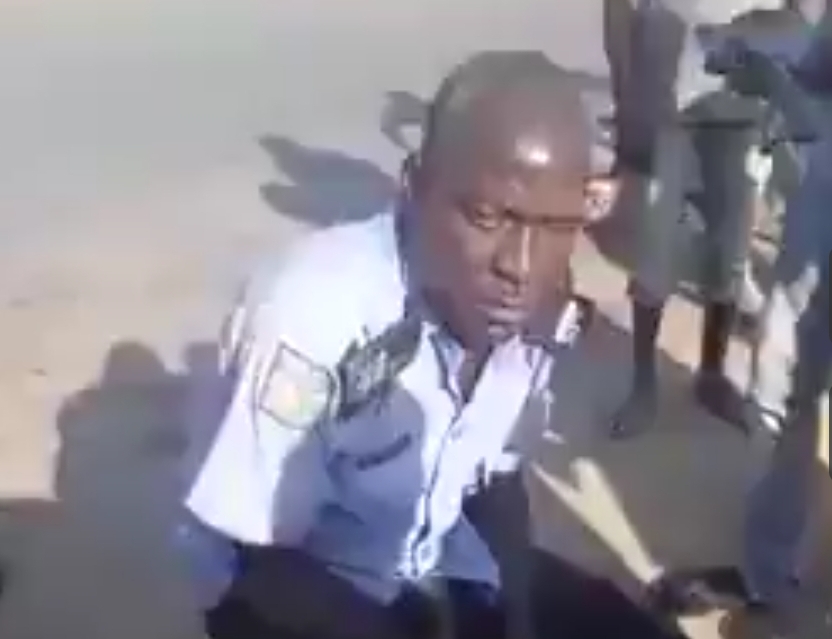 A group of Abuja residents apprehended a Nigerian Policeman, identified as Garba Salisu who was drunk to stupor while on duty yesterday, 28th November 2020.… 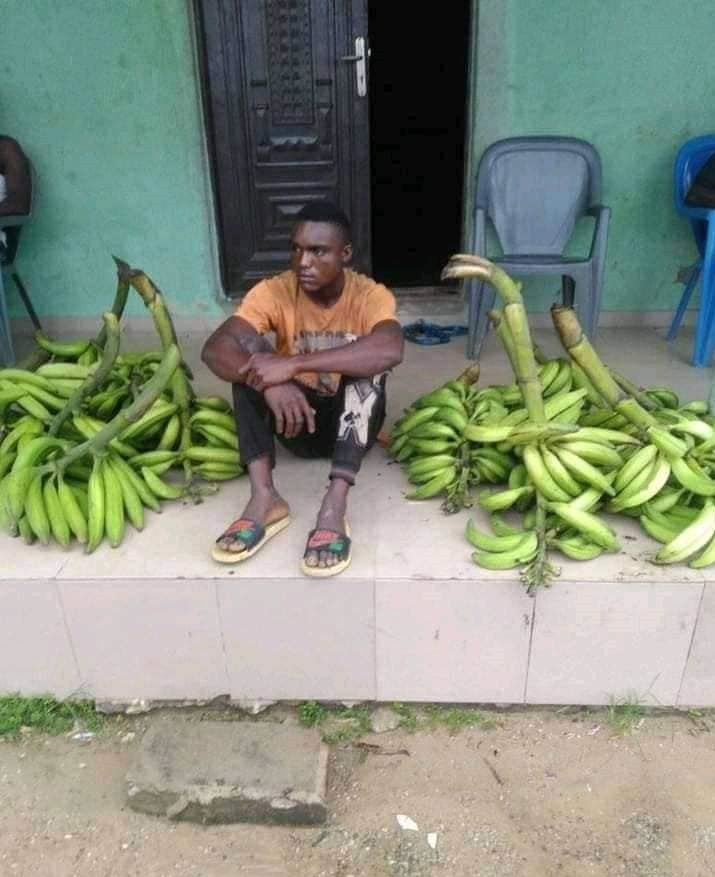 A young caught in the act of stealing bunches of plantain in Bayelsa State said he did it to meet one of his girlfriend’s needs.… 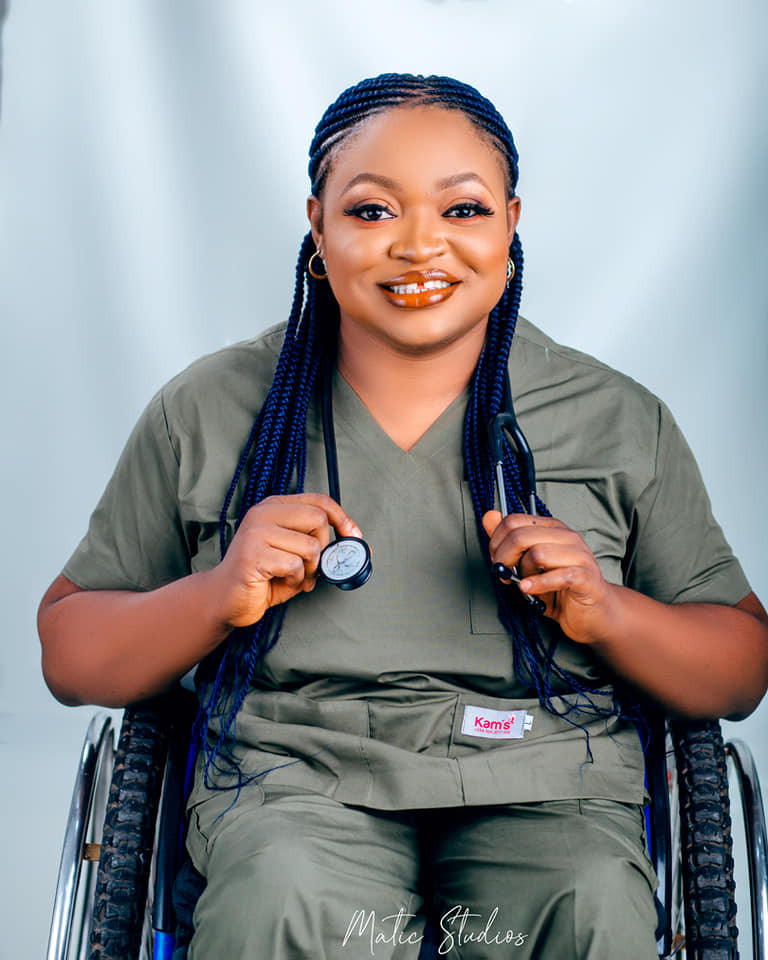