Manchester United have confirmed that Michael Carrick will continue as gaffer ahead of the crunch tie against Arsenal on Thursday.

However, the Red Devils had earlier announced Ralf Rangnick as the club’s manager on Monday on an interim basis for 6 months, with a further two years in a consultancy role.

“I am excited. The squad is full of talent and has a great balance of youth and experience. All my efforts will be on helping these players fulfil their potential then I look forward to supporting the club’s longer-term goals on a consultancy basis,” the former RB Leipzig and Schalke 04 gaffer said after his appointment. 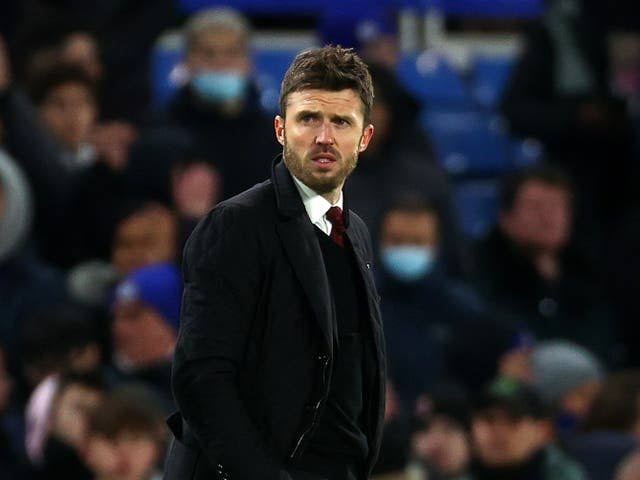 Manchester United will be going into Thursday’s game on the bounce of the 1-1 draw at Chelsea while Mikel Arteta’s Arsenal will be confident after a 2-0 convincing win over Newcastle at the Emirates Stadium in the early Premier League kick-off on Saturday.

Despite the disparity in forms and positions on the log, I’m convinced that United will get the better of their opponents and here are 4 cogent reasons to back up that assertion.

(1) Arsenal have barely gotten a point against the ‘traditional big teams’ in the Premier League this season, as they have lost to Chelsea, Manchester City and Liverpool. On this basis, considering or expecting Arsenal to get one over Manchester United will be far-fetched.

(2) More often than not, a new manager bounce tends to reflect on the performance of a team even though Michael Carrick was part of Ole Gunnar Solksjaer coaching crew. And with Carrick at the helm of affairs, he has shown that he has his own philosophy and ideas, and can also make tough decision, which was evident in leaving Cristiano Ronaldo on the bench for most part of the game against Chelsea. This, coupled with the desire and hunger of the players to show that they deserve a place in the team will gear United towards a victory in this encounter.

(3) Cristiano Ronaldo only came on towards the latter stages of the game against Chelsea on Sunday, hence he is still very fit and fresh, and for a player like Ronaldo, who has an eye for goal, he can punish Arsenal with the slightest opportunity.

(4) With Manchester United playing at Old Trafford, it will be a mountain to climb for Arsenal to come out victorious. As a matter of fact, the last time the Gunners won at Old Trafford in the Premier League was in September 2006, when Emmanuel Adebayor’s lone goal earned them a 1-0 win. 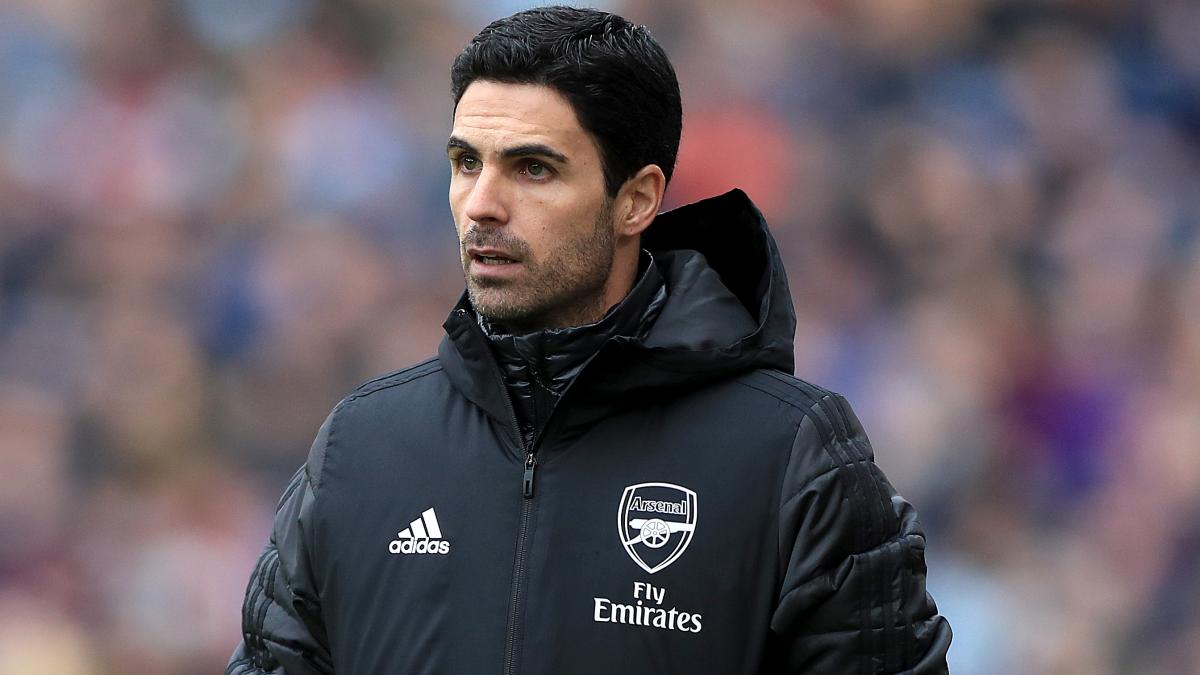 United will have Harry Maguire back after serving a suspension but Frenchman Raphael Varane is still not fit.

Varane’s countryman Paul Pogba is still injured and the club must hope Like Shaw and Edison Cavani, who both missed the Chelsea game, are available for selection.

Mason Greenwood, who was on the bench against Chelsea, is available to play but Carrick will have to make the call.

Arsenal have almost all the players fit except for the duo of Granit Xhaka and Sead Kolasinac, both out with long-term injuries.