The name Dan Blocker is one in which many people want to know more about him. This is based on his career and achievements over a very long period of time.
In this article, we will dissect all there is to know about the famous actor Dan Blocker.

Who is Dan Blocker?

Dan Blocker was born in Bowie County, Texas, United States of America (USA) on the 10th of December 1928 which makes his Zodiac sign Sagittarius and Nationality American.

Dan Blocker’s wife was Dolphia Lee Parker and before he died passed he worked as a military man, war veteran, coach, teacher and later he became an actor. 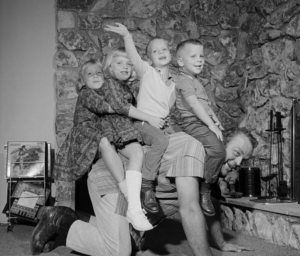 Dan Blocker is most famous for playing the role of Hoss Cartwright in Bonanza a television series by NBC Western. There are many interesting facts about Dan Blocker that are worth noting which include the fact that his impact was greatly felt in the 1950s- 1970s becoming one of Hollywood’s iconic actors.

Fans still remember Dan Blocker and his iconic role in the series To this day. He is remembered as one of the old Hollywood celebrated and most beloved and actors.
However, Dan Blocker made drastic career changes From war veteran to an actor and they definitely paid off big time.

Dan Blocker’s father Ora Blocker was a farmer and lost their farm after they were hit by The Great Depression. Ora Blocker moved away from farming and ran a grocery store which he opened after he moved his family to O’Donnell. 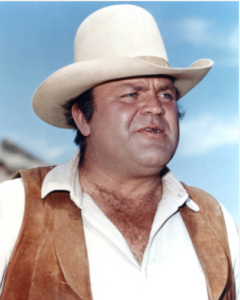 Dan Blocker attended the Texas Military Institute. Dan Blocker his undergraduate studies at Hardin-Simmons University in Abilene, Texas in 1946. He graduated with a degree in English In 1950 but while in school he performed in a school play and also played football.

After his education, Dan Blocker joined and served in the army after he went on to Boston where he did repertory work. In the army, He served in the 45th Oklahoma Division and eventually worked his way to the rank of Sergeant.

He attended Sul Ross State Teacher’s College in Alpine, Texas After his time in the army, in 1952. He earned a master’s degree in Dramatic Arts While there and taught English and drama at a Sonora, Texas high school which his second change after the army was that He then became a teacher.

He taught sixth grade when he moved to Carlsbad, New Mexico. to pursue a Ph.D. Dan Blocker moved his family to California with a vision where he chose to further his education.

Dan Blocker started acting before fully beginning his studies. Movies such as Maverick, Have Gun, Gunsmoke, The Rifleman, helped Dan Blocker get recognized

Before Dan Blocker was cast in the famous series Bonanza He appeared in Western-themed series such as The Restless Gun and Cimarron City. Bonanza went on to become one of the most loved series in that era despite a shaky first season.

Bonanza ran for 14 seasons in total making the series so incredibly successful. Not many series can successfully keep up high ratings and make it to 5 seasons which is clear why Bonanza was a fan favourite. 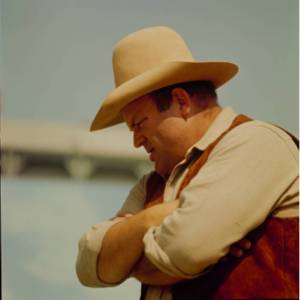 When he was in Sul Ross State Teacher’s College Dan Blocker met his wife. On 25th August 1952, Dan Blocker and his wife tied the knot and were married until when he passed away on the 13th of May 1972.

Dan Blocker and his wife were blessed with four children, namely: David Douglas Blocker who in Hollywood is a famous producer. Dirk Blocker best known for his portrayal of Hitchcock in Brooklyn Nine as an actor.

His two daughters are twins – Debra Lee Blocker and Danna Lynn Blocker. Both of his sons are in Hollywood as it seems Dan Blocker’s Talent for the silver screen runs in the family as their careers are flourishing.

Some of his famous movies and series of his firstborn son David Blocker are The Movie and The Shannara Chronicles, Hannah Montana as he works as a producer.

Dirk Blocker well-known roles have been on the comedy series, Brooklyn Nine-Nine, Prince of Darkness, and Poltergeist even though one of his earliest roles came in 1974 in Little House on the Prairie.

For Dan Blocker’s service to his county, his television achievements, and his work as a teacher, Dirk still honours his father. 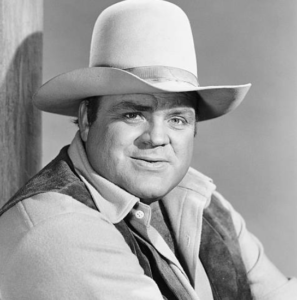 Dan Blocker cause of death?

The answer is that he died when he was still filming the 13th season of the show Bonanza. His death was caused by gallbladder surgery complications following a cholecystectomy.

After he died the series ended at season 14 only lasted one more season as His absence was greatly felt by fans of the show as well as on the show. The show-runners choose to honour Dan Blocker and say ‘goodbye’ to his character by making an episode to address Dan Blocker’s death in the series.

Dan Blocker’s family buried him next to his mother, father, and sister in his home city of De Kalb, Texas in a family plot at the Woodmen Cemetery. Dan had a beautiful family and an immensely successful career and had lived quite a full life despite his early death.

Net worth of Dan Blocker

Dan Blocker’s charisma on screen, talent, and hard work led to him having a very successful career as he was an incredibly hardworking man. At the time of his death, His work in film led to him having a net worth of $5 million based on inflation is equivalent to $25 million today.

He also made his income from his chain of restaurants called Bonanza Steakhouse and Ponderosa Steakhouse Texas Apart from making money from acting. 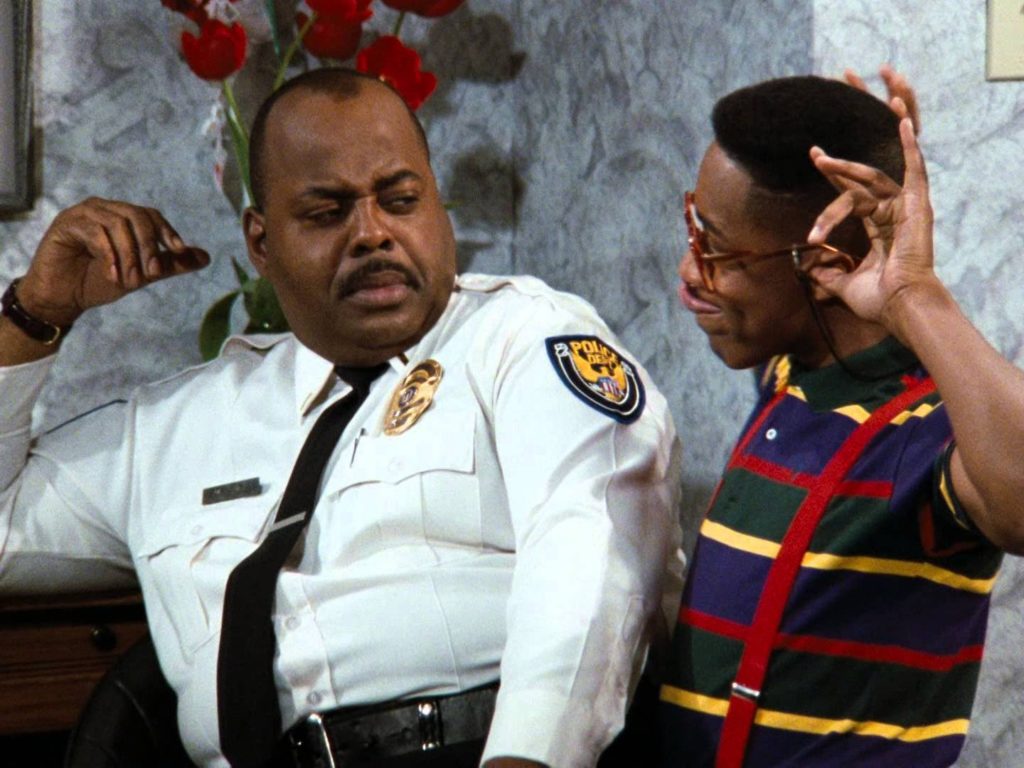