Mickey Rooney’s eldest son dead at 77: Mickey Jr got his start on The Mickey Mouse Club and went on to work with Fred MacMurray and Willie Nelson

His longtime actor friend Paul Petersen shared the news on Facebook calling the star ‘talented’ because he not only acted, but he also played music and danced.

The star had a career on his own apart from her father’s massive legacy: Jr was an original member of The Mickey Mouse Club who went on to work on films such as Hot Rods To Hell (1967) and Honeysuckle Rose (1980). 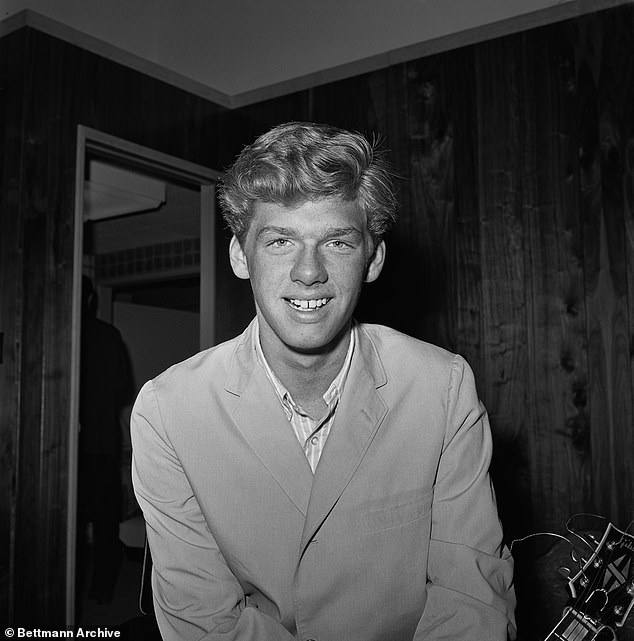 Mickey Rooney Jr. – who was born Joseph Yule III – passed away at his home, the Facebook message shared.

‘Mickey Junior was tall and talented. He could sing, dance and act… and get in trouble,’ Petersen wrote.

He continued: ‘Mickey Junior was the personification of “damaged goods.” He gave all he could.’

Mickey Jr and his younger brother Tim Rooney were hired in 1955 as backup stars on The Mickey Mouse Club. But a few episodes in, they were let go.

Mickey Jr was also a skilled musician: he was proficient on the guitar, keyboard, bass, drums and harmonica. 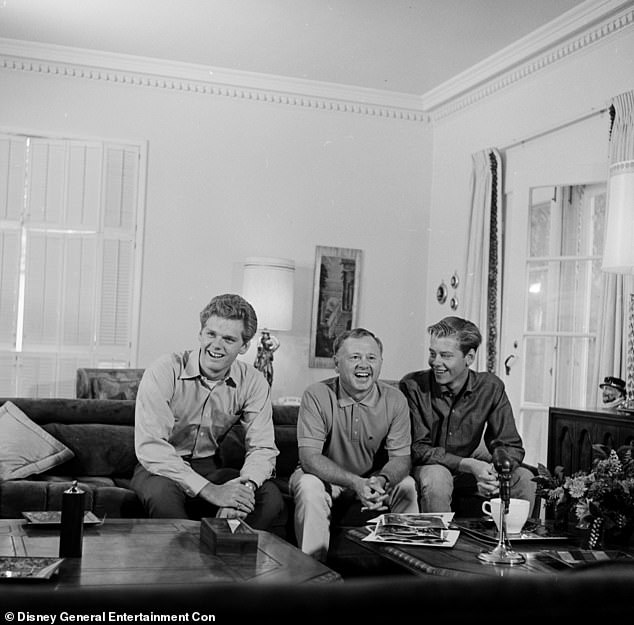 In the 1960s, he recorded songs including The Wandering Wind, The Choice Is Yours and It Certainly Ain’t a Nice Thing.

And he worked with Willie Nelson.

Jr’s first film was John Brahm’s 1967 movie Hot Rods To Hell, which also starred Dana Andrews and Jeanne Crain. The film was about spoiled teens in a California desert.

He could also bee seen in the 1975 TV movie Beyond The Bermuda Triangle with Fred MacMurray and Donna Mills.

In 1980 he appeared in Honeysuckle Rose with Willie Nelson, Dyan Cannon, Amy Irving and Slim Pickens. 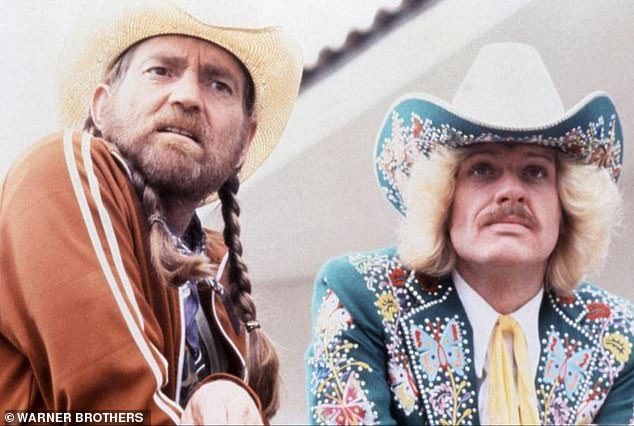 He worked now and then: Seen right in the 1980 movie Honeysuckle Rose with Willie Nelson, left

He was born in 1945 in Birmingham, Alabama to Mickey and BJ Baker, also known as  Betty Jane Rase, who was a former Miss Birmingham and singer. She died in 2002.

‘I was born on the same day as Mickey’s father and The Mic gave me, unsolicited mind you, the most useful advice I ever got,’ Petersen wrote.

‘It is one of my greatest sorrows that he didn’t do the same for his son. Mickey Rooney Junior. Rest In Peace at last. We will see to your wishes.’

Mickey Jr was wed to Playboy Playmate of the Month, Merci Montello, as well as to Laura Hollander until her death. 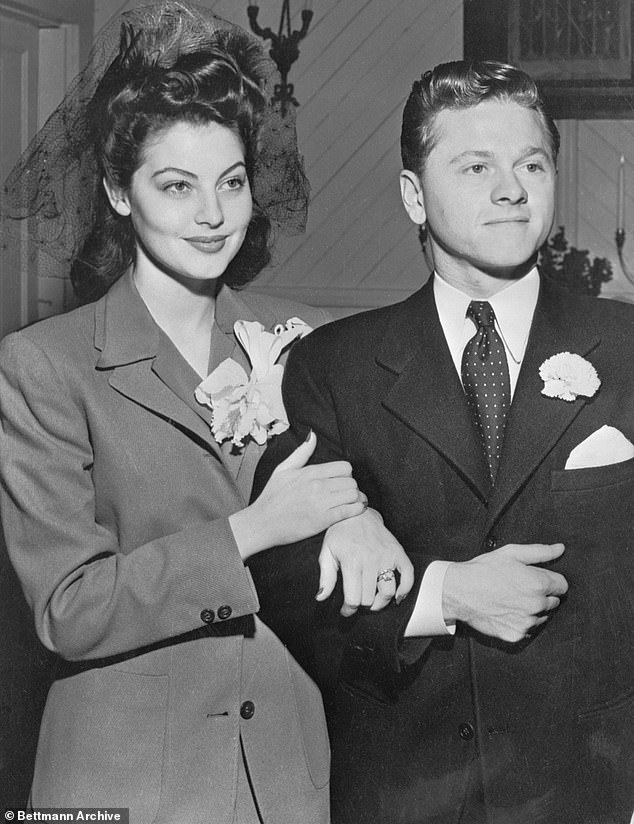 His dad: Mickey Rooney Sr’s romances were front page news as he wed Hollywood actress Ava Gardner (pictured) in 1942 and Martha Vickers in 1949 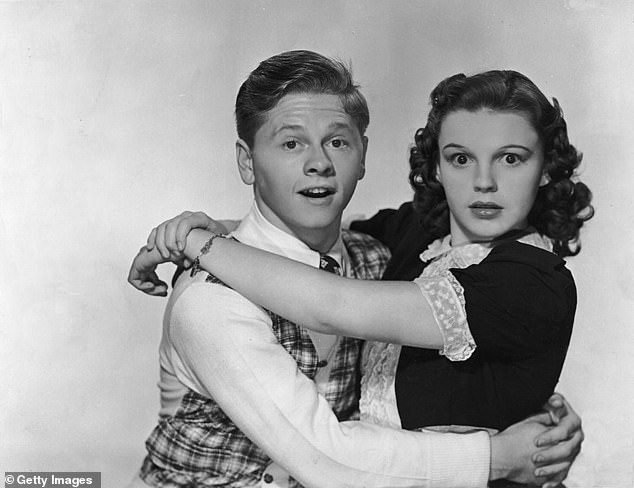 They said they never had a romance: Mickey was also close to Judy Garland, his Andy Hardy costar; seen in 1938

Mickey Rooney Sr was a major star in Hollywood in the 1930 and 1940s thanks to the Andy Hardy movies.

In the 1950s he was in All Ashore and Operation Mad Ball, among over a dozen other hit films.

In the 1960s he scored big with small but unforgettable roles in Breakfast At Tiffany’s and It’s a Mad Mad Mad Mad World.

His romances were also front page news as he wed Ava Gardner in 1942 and Martha Vickers in 1949. He also was close to Judy Garland.