Neymar suffered an injury in PSG’s French Ligue 1 encounter at the weekend.

PSG is set to face Spanish La Liga giants Barcelona in a Champions League round of 16 encounter scheduled for Tuesday, February 16th.

It seems Neymar will not be fit for a return to Camp Nou to face his former side. 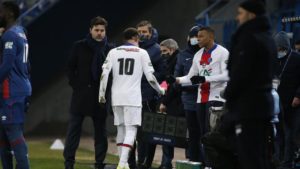 This was made known in a statement 0n the official website of PSG.

The statement said, “Neymar Jr suffered a lesion to the left adductor on Wednesday evening. After analysis of clinical exams and scans, it is expected that he’ll be out for around 4 weeks depending on the evolution of the injury.” 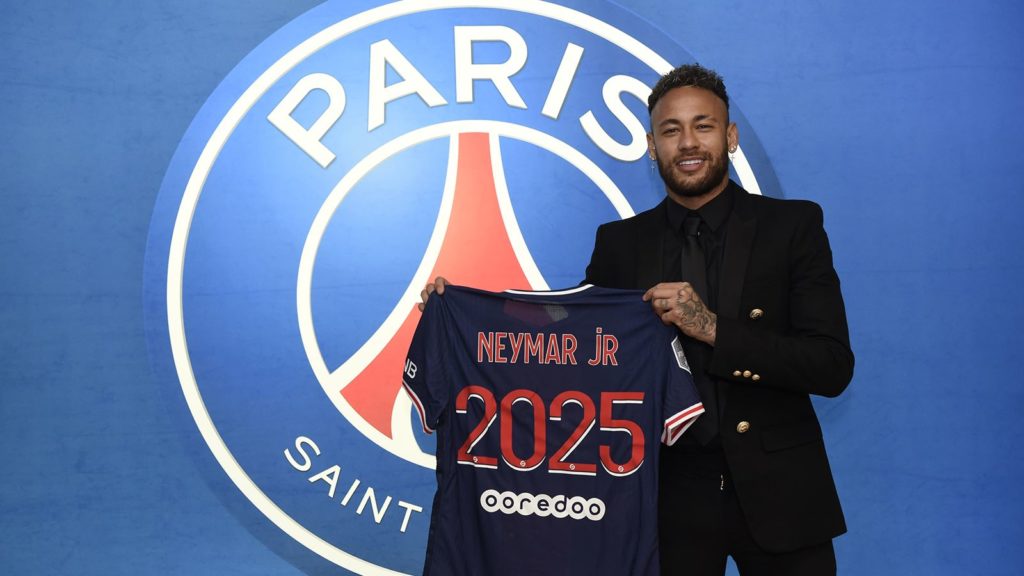 No more Barcelona return as Neymar signs contract extension with PSG until 2025 There is news about Brazilian superstar Neymar JR. Neymar on Saturday, May… 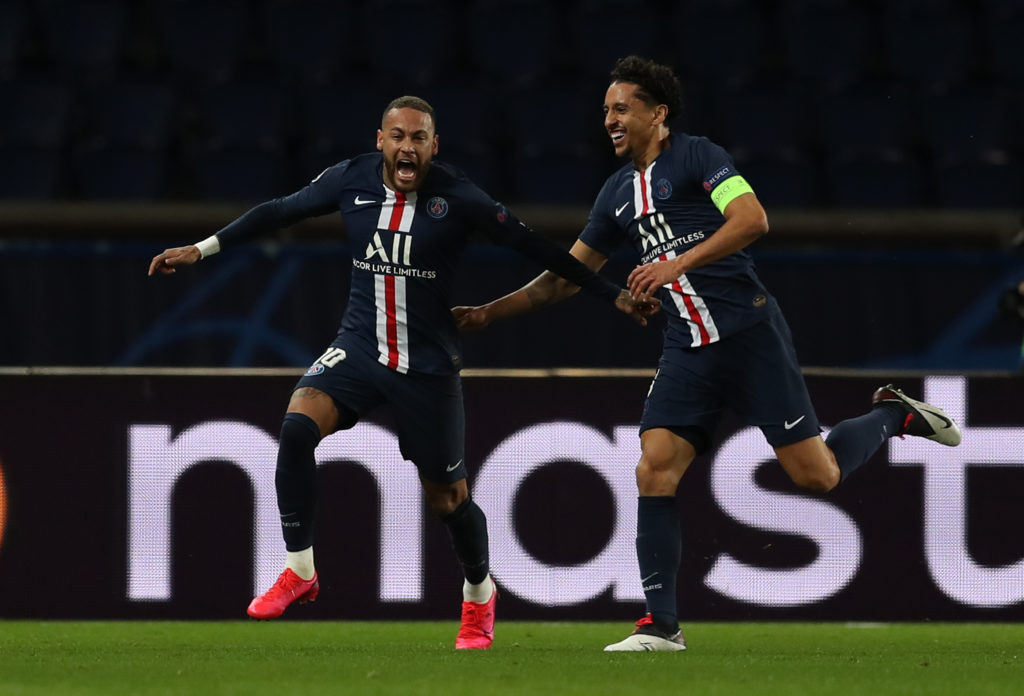 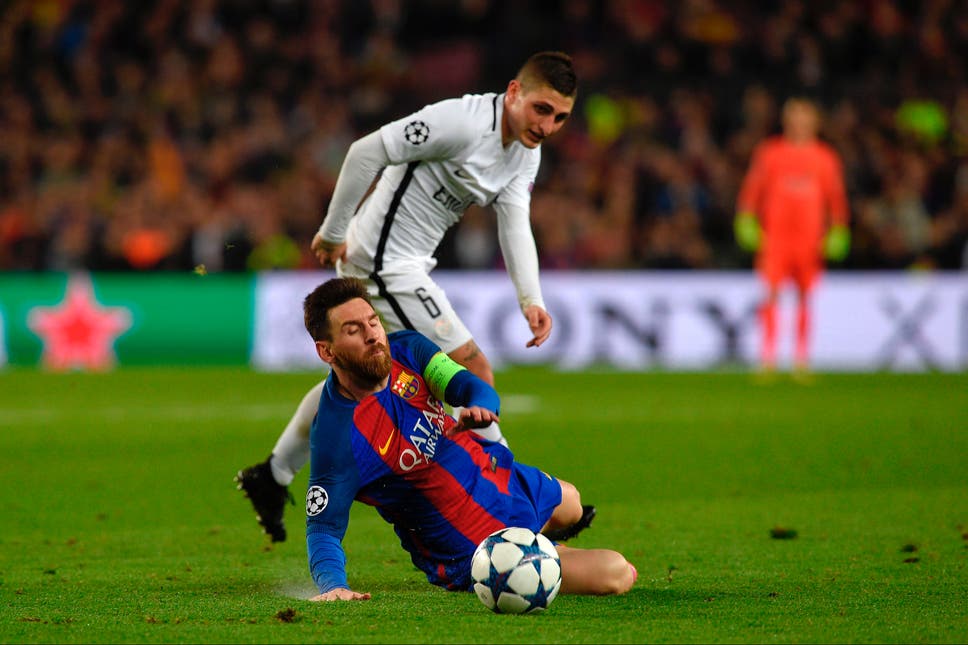 Now that that the men have been separated from the boys, the round of sixteen of the biggest club competition, the UEFA Champions League starts…