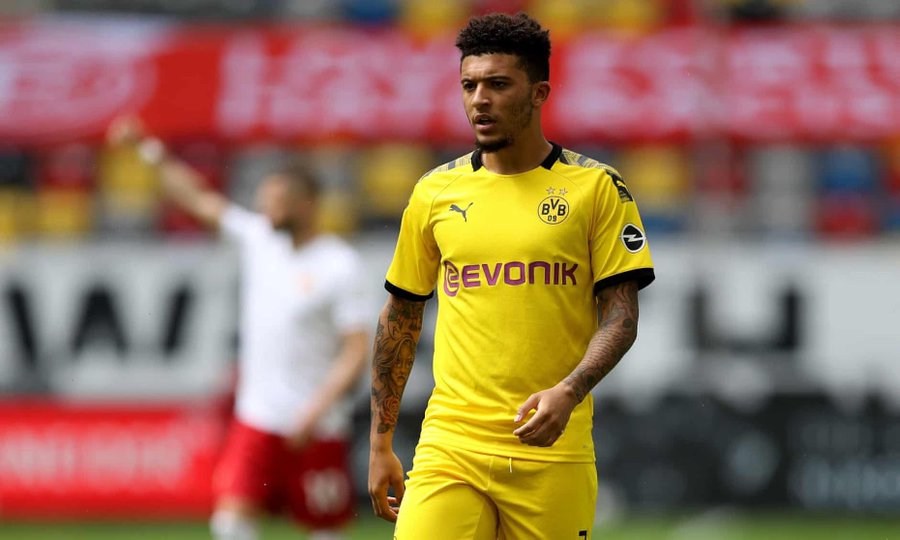 Reports making the rounds has it that Manchester United and Borrusia Dortmund are now in “advanced stage” of discussion over the transfer of highly-rated right-winger, Jadon Sancho.

Jadon Sancho is expected to join Manchester United for a fee reported to in the region of £120m including ad one and will sign a five years contract with the Red Devils. 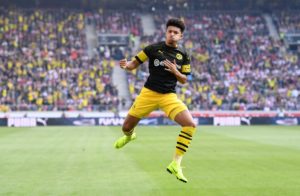 He is also set to be one of the highest-paid players in the squad with £250,000 a week salary.

Before his arrival, have a look of what the Englishman can bring to the Ole Gunnar Solksjaer’s squad.