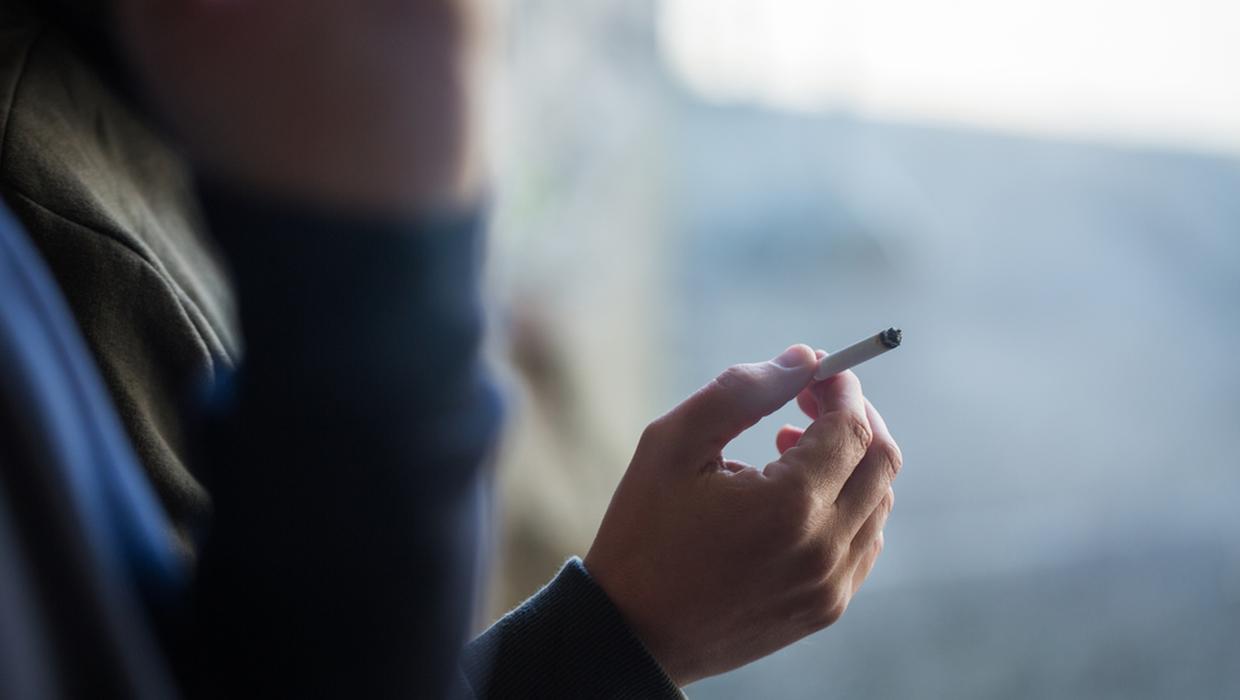 A video circulating on social media shows moments when a 15-year-old girl recorded herself while smoking weed has attracted a lot of reactions from Twitter users.

The teenage girl went into her toilet, recorded herself as she smoked her weed. Another video of the young girl also surfaced online as she recorded herself while she raised her butt towards the camera.

She shared the video with the caption; “baked”

Her actions have attracted different reactions from social media users as some believe that she should be blamed because she already knew the consequences of her actions before posting the videos on social media. Others believe otherwise.

She's 15 years old and she smokes weed?? My only aim at 15 was to be able to successfully pick money on the floor at parties

She’s 15 and not naive. She already knew the dangers of social media before she thought about uploading that video of her on the internet. I don’t think she was pressured or anything. The moment she clicked the tweet button she accepted the terms and conditions. She needs advise.

Smoking is generally a bad thing for persons of all ages. She's 15 now doesn't mean she's going to become a bad person and do criminal stuffs just because she is smoking weed.
You guys should chill cos most of us did things we aren't proud of at 15. pic.twitter.com/tmkm71Ml60

At 15 I was still running away from boys, because my mother said if I as much as smiled at them I'll get pregnant.

She's 15 and she already knows how to smoke weed, You're criticizing her but you're above 18 and you also smoke weed, you're all in the same WhatsApp group.

She's 15 smoking weed and you didnt see anything wrong with that and u even think its right???? Soon or later when this kinda person tends to end uo at Aro many people will say na his fathers family dey do her meanwhile she caused it herself due to her youthful exuberants 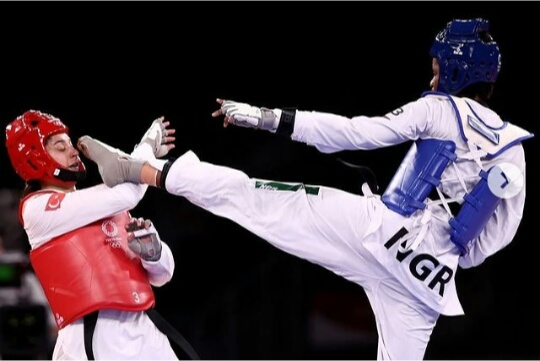 Advertisement Legendary Afrobeat singer and performer, Oladapo Olabanji who is otherwise known as “D’Banj” has revealed that he is now a born-again Christian. D’Banj made this confession in a church he attended with his wife on Sunday. He also revealed that he has always reference God in almost all of his albums. He was heard… 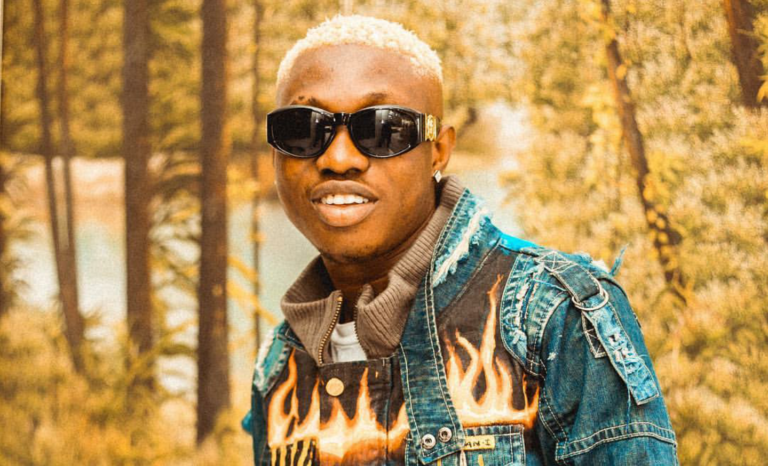 Advertisement Popular Nigerian local rapper Zlatan Ibile whose real name is Omoniyi Temidayo Raphael has revealed that he does not believe in the existence of the deadly Coronavirus outbreak. Zlatan Ibile made his thoughts known in an Instagram live video chat with veteran industry expert Bankuli. In the video chat, Zlatan told Bankuli that his… 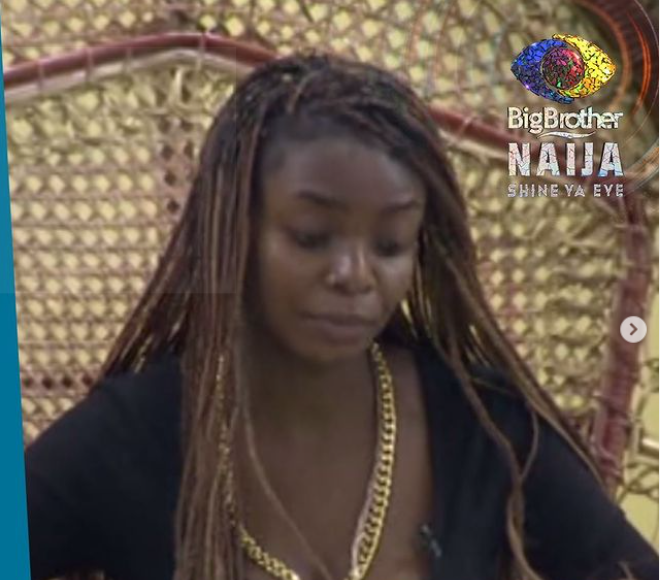 Advertisement BBNaija 2021: Peace elected as 1st Head of House There is news about the 2021 Big Brother Naija (BBNaija) season six Shine Ya Eyes edition. The news is that the  housemates had their first head of house game this evening Peace emerged as the first Head of House for this edition after the game….

Advertisement How to select the best Water-based Cleanser that is suitable for your skin type. If you get the rare to privilege to walk into a lady’s room, you would be amazed at the different kind of beauty products you will see in her room. Aside from the regular body cream and hair cream, body… 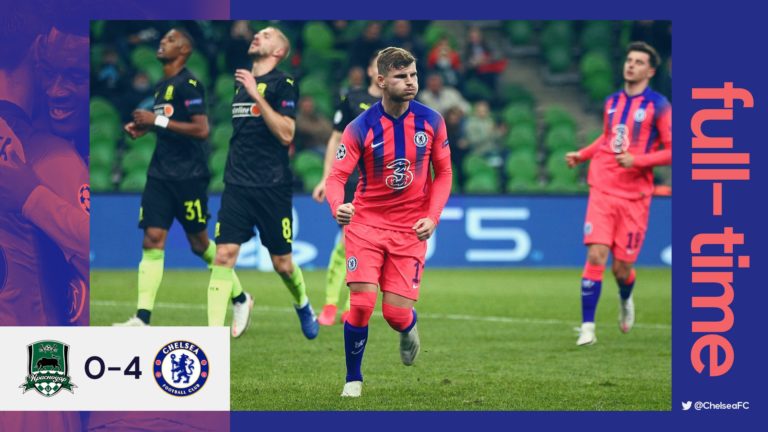 Advertisement 3 things we learned as Chelsea beat Krasnodar 4-0 in Champions League Chelsea recorded their first win of the 2021 UEFA Champions League with a 4-0 win away against Krasnodar on Wednesday, October 28th. The Blues won the game thanks to goals from Christian Pulisic, Callum Hudson Odoi, Hakim Ziyech and Timo Werner. Here…