The 44-year old pastor of Christ Apostolic Church (CAC), Ogo Oluwa parish, Oluwafemi Oyebola, who allegedly raped his biological daughter has been arrested by the police. 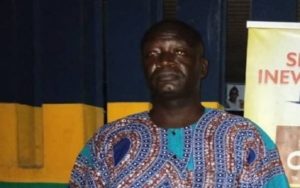 The pastor was picked up after a complaint by his 24 year-old daughter who reported at the Police divisional headquarters at Owode-Egbado that her father had been forcefully taking advantage of her since she was 19 years old in 2015, shortly after the demise of her mother,

She reportedly told the police that when she got pregnant, her father took her to terminate the three pregnancies and thereafter put her on family planning contraceptives to prevent her from getting pregnant again.

The daughter thereafter ran away from home and reported her case to a Non-Governmental Organization, Advocacy for Children and Vulnerable Person’s Network which took up the case and lodged a report at the police station.

According to a release by DSP Abimbola, the pastor has confessed that all his daughter said was true and has been handed over to the State Criminal Investigation and Intelligence Department (SCIID). 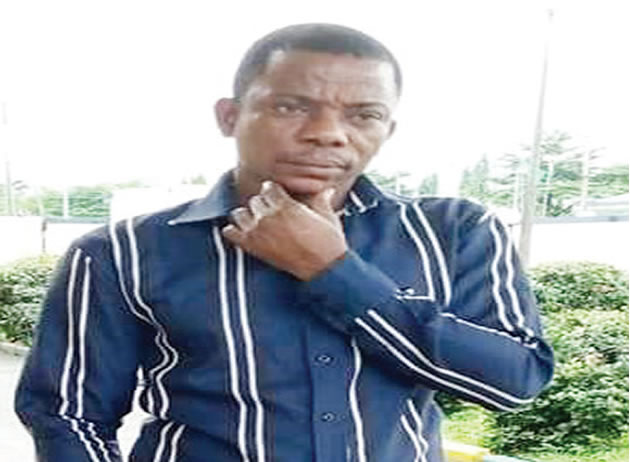 A 47 year old man in Portharcourt, Rivers State have been arrested by the police for allegedly impregnating his 16 year old daughter after raping… 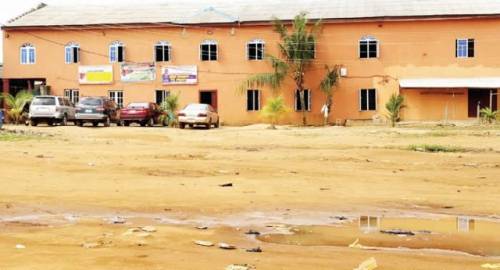 A woman identified as Joy Owoyele has died in a Lagos Church at Isheri Olofin area of Lagos State after fasting for 10 days. Owoyele… 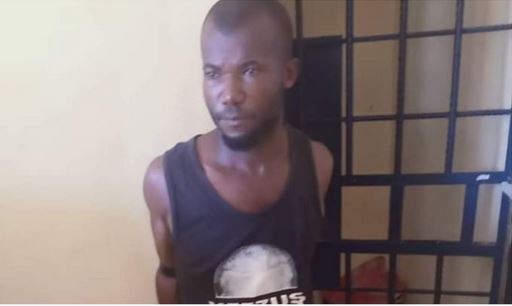